Italy is famous for many things, from great pieces of art to fantastic landscapes and a unique way of life. People across the world love the Italian way of life so much that its impact is visible around the globe.

However, if there’s one thing through which Italy’s influence can be felt the most, its food. Italy has long been known as one of the world’s finest food regions. While basic staples such as pizza and pasta have become home favourites, there are still many unique dishes that can only be discovered by visiting.

The island of Sardinia, situated off the Italian mainland’s west coast, is a unique region with lots of traditional cultures. The area also has its own cuisine, inspired by its rural history. Here, we take you through some of the unique local favourites to try on your next stay in our holiday villas in Sardinia.

Of course, as with the rest of Italy, Sardinia has a large selection of pasta dishes that highlight the region’s local ingredients. One of the most popular pasta plates on the island is culurgiones, a stuffed pasta similar to ravioli except the pouches are larger. Often served as a primo (starter), the dish will usually be served with only a handful of these pouches.

The stuffing can vary slightly depending on the recipe, but it is generally filled with a hearty serving of mashed potato. The potato is flavoured with animal fats and pecorino, a regional cheese from sheep that is also grated on top with a rich tomato sauce. 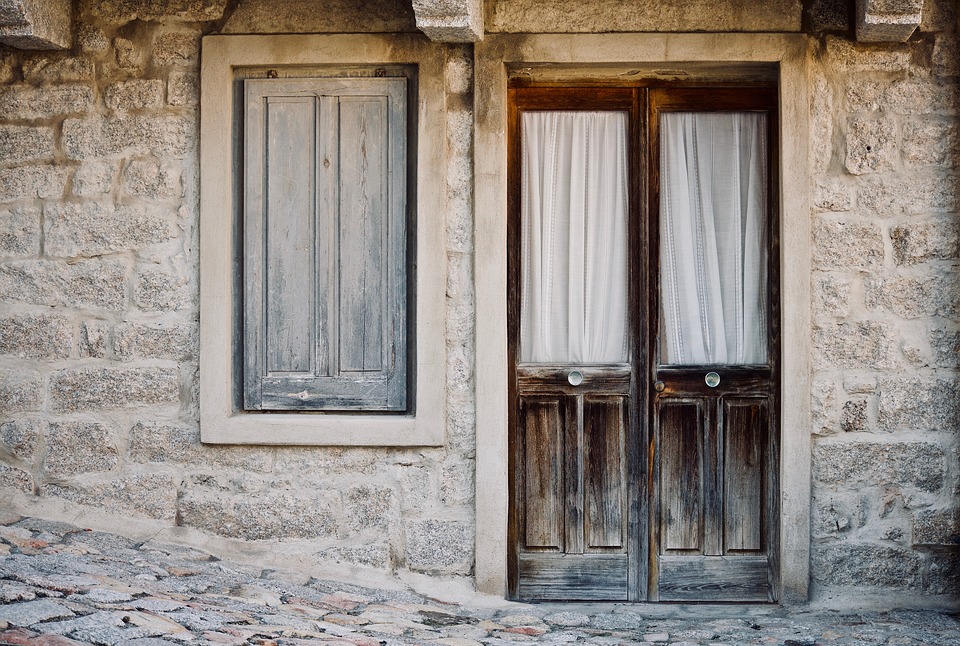 The other famous pasta from Sardinia, malloreddus is also known as gnocchetti Sardi thanks to its similar shape. The difference here is that malloreddus is slightly smaller and cut along the centre, creating an opening that is designed to catch sauces. Malloreddus is also flavoured with saffron, a callback to the island’s Spanish and Arabian heritage. You can learn more about this in our recent blog on the history of Sardinia!

Dissimilar to culurgiones, malloreddus is often served with meats and can be used in a primo or secondo (main course).

A popular local flatbread, pane carasau is also known as ‘Carta da Musica’ or ‘music sheet’. The name comes from its large and paper-thin shape, which occurs when the initial flatbread is split into two separate sheets during the cooking process. This bread is cooked to an ancient recipe that dates back to the Sardinian Nuraghe over 3,000 years ago!

Unlike a traditional flatbread, pane carasau is very crispy, a texture similar to tacos. As with many Meditteranean cuisines, this is often served alongside meals or as an antipasto. However, some dishes include this bread, such as pane frattau, which sees it topped with tomato and a poached egg. 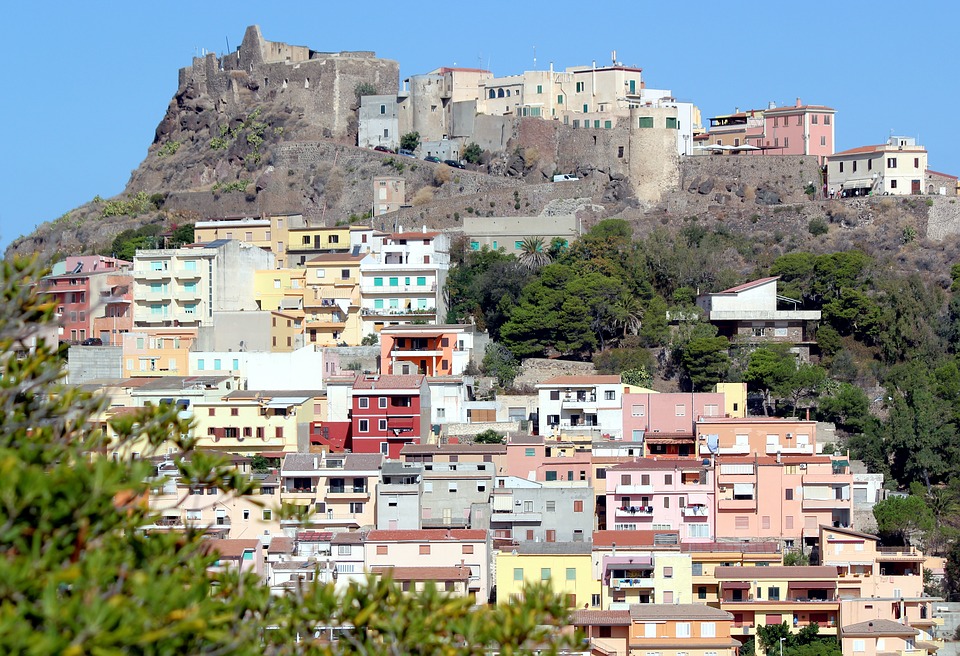 Sardinia, as with many local cuisines around Italy, loves its meat. However, the island is known for its use of particularly obscure cuts. For instance, the local cheese pecorino is sometimes made with the enzymes from a young goat’s stomach! However, su porcheddu is a particular local favourite, so much so that it is often the centrepiece of celebratory meals at festivals and during the holiday season.

Su porcheddu is a roasted suckling pig, often cooked on a spit for multiple hours. This cooking method creates roasted meat with a crisp exterior and succulent interior that is hugely popular across the island. It is often served with roast potatoes and a selection of herbs and plants from the island, such as myrtle and juniper.

A popular local dessert, this rustic favourite can be found in many traditional restaurants across Sardinia. Essentially, this is a variation on ravioli, where large pouches are deep-fried and filled with fresh pecorino. A sweet touch comes from the honey and sugar drizzled over, although orange peel is another popular addition. 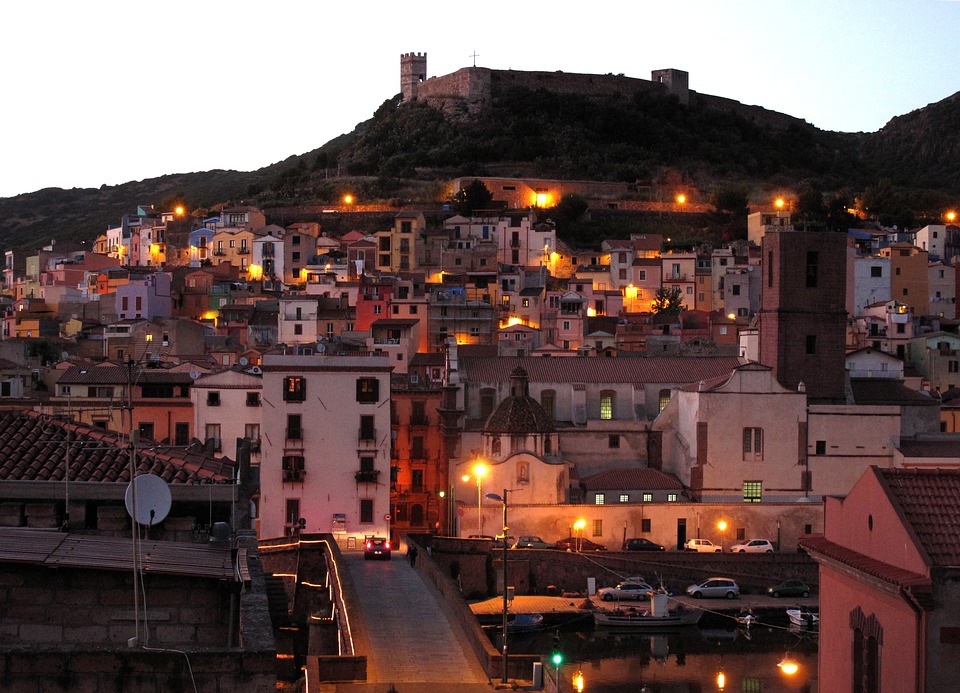 These are just a few of the popular local dishes the be found in Sardinia. In reality, there is so much more to discover on this island! We hope you’ll consider Sardinia for your next Italian getaway.