Sardinia is a beautiful island off of the Italian Coast and is home to spectacular beaches, eccentric lifestyles and a long and fascinating history. It is the latter of which that we will be exploring today, providing a brief insight into what Sardinia was like for the people that lived there all those years ago. We hope our guide will provide a little more information about the interesting ruins, impressive architecture and detailed statues that can be found all over the island ahead of your next visit. 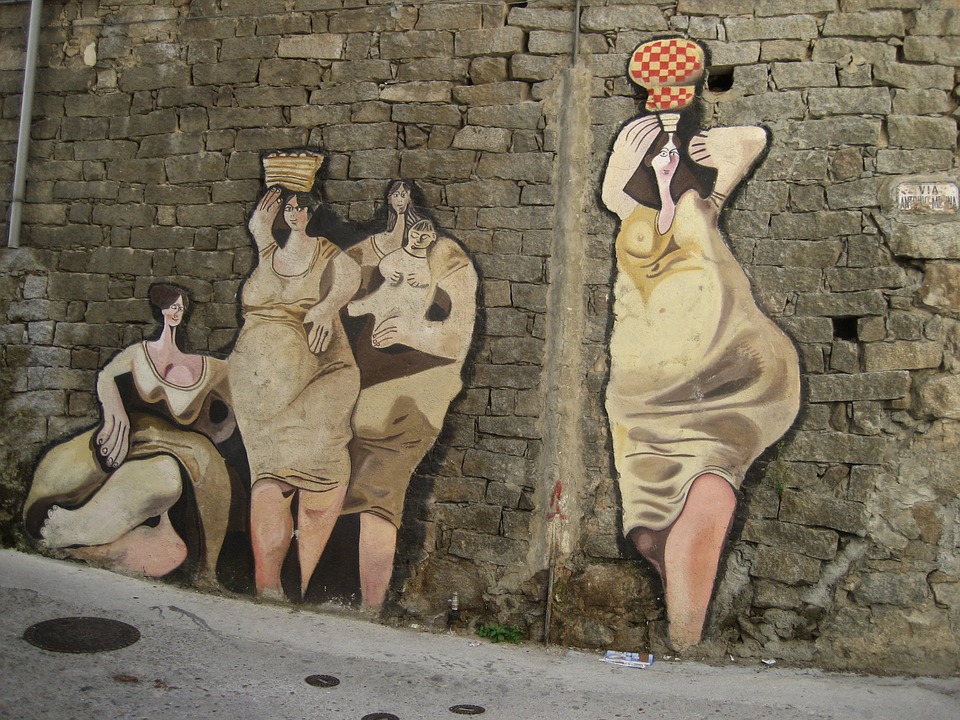 Our journey back through time begins during the First Punic War in 264 BC when the Romans tried to capture the island of Sardinia. It was not until thirty years later when they were finally able to conquer the land in 238 BC when several native tribes were defeated during a number of bloody campaigns. The island did not have a single free city, and everyone there had to pay their way in grain. Throughout the next few hundred years, Sardinia changed administrative authority time and time again, which is telling of the difficulty the Romans had in governing the island. Cagliari was the only town with Roman civic rights in the settlement, and the island was often used as a place of exile for the mainland.

The Vandals occupied Sardinia in 456, marking a period of cultural revival thanks to the North African bishops who were once banned for their opposition to Arianism. Once the Vandals were defeated, Byzantine duke Cyril took it over as one of seven provinces under the Byzantine Empire. Letters from Pope Gregory I towards the end of the 6thcentury denounce Byzantine misgovernment and mentions how the Lombards were attacking the Sardinian coast. To this day, it remains a mystery when Sardinia officially parted ways with the Byzantine emperor. 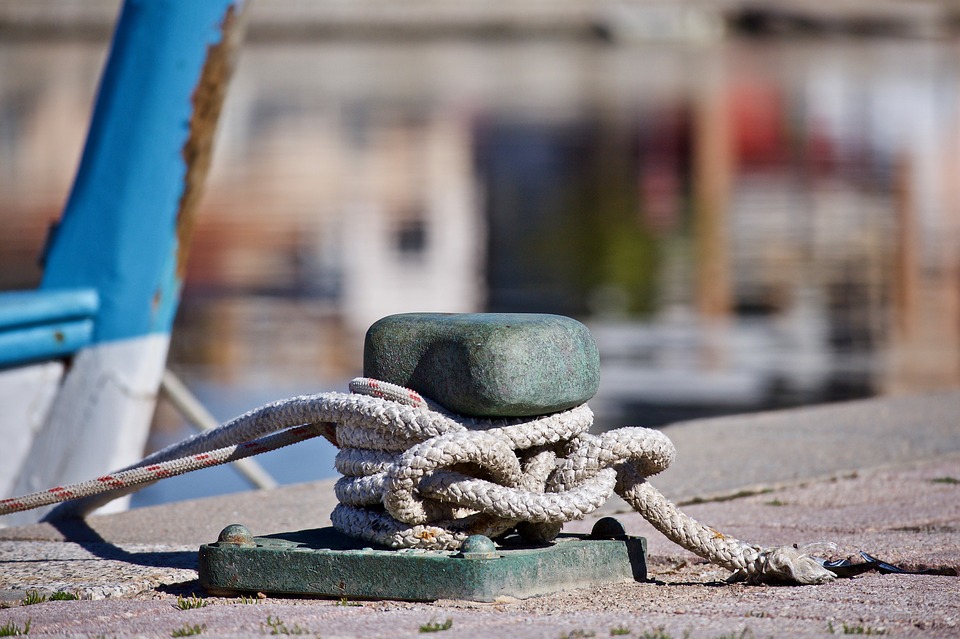 The first recorded attacks from Arab raiders were in 711, but plenty more occurred throughout the following few centuries. One hundred years later in 815, the Sardinians took action, sending ambassadors to the Frankish emperor of the time Louis I and cooperated with various popes in their campaigns against infiltration. This need for Sardinians to defend themselves is probably, in part, responsible for the formation of the four self-governing giudicati. The 10th-century was fairly peaceful in comparison, with a few attacks from Al Amiri and his forces, but they were soon destroyed by the combined navies of Christian states Genoa and Pisa, liberating Sardinia once again.

The four Sardinian giudicati of Cagliari, Arborea, Torres and Gallura were defined territorially and politically. Pisa and Genoa had various agreements with Sardinia, and throughout the 11th, 12thand 13thcenturies Pisan influence dominated the arts. This is shown through various religious buildings erected at the time, including the Basilica of San Gavino in Porto Torres.

The next few years proved turbulent for Sardinia, with various wars breaking out between a number of different territories. Arborea was the only one of the four giudicati to maintain independence, although after long-standing disputes between them and the Aragonese were passed down the generations, Arborea was finally suppressed during the Battle of Macomer in 1478, and was brought completely under the Aragonese Crown. During this time, the centralization of authority halted growth, crippling the economy that was flourishing in the centuries prior, with a decreasing population. There were various French Invasions, but these were largely ineffective. 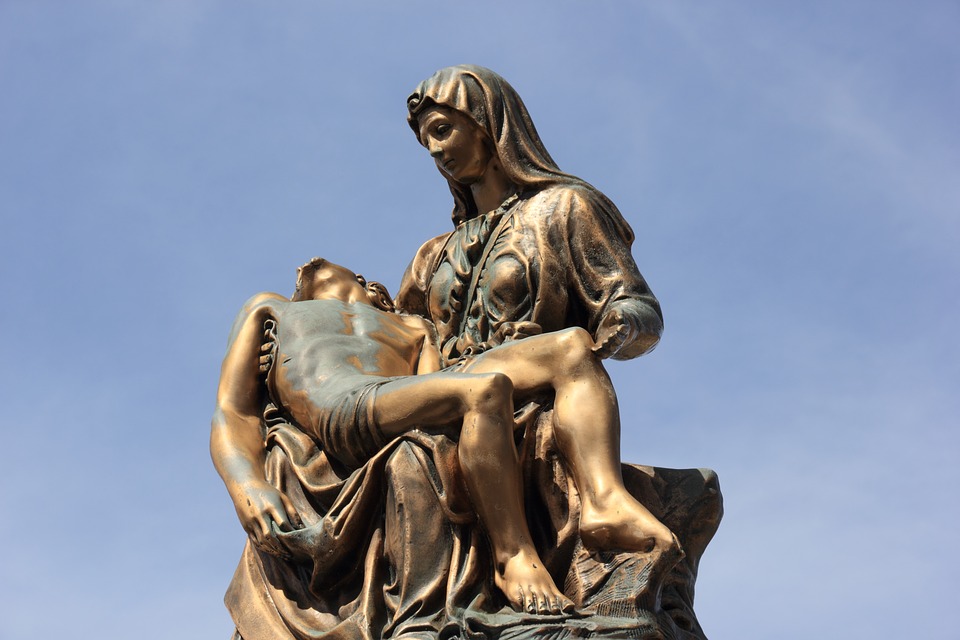 In 1708, Sardinia became a territory of Austria but it was recaptured by Spanish stateman Giulo Alberoni in 1717, who saw it as a jumping off point for the recapture of Spain’s former Italian possessions. Victor Amadeus II of Savoy was made King of Sardinia in 1720, and from then until 1861, he and his successors ruled the island. During this time, they established authority over the nobles, most of which were from Spanish descent, as well as the religious bodies. During the French Revolution Wars, Sardinia was the subject of an attack in 1793, where Cagliari in particular was bombarded by the French, but the islanders protected themselves and soon put a stop to their advances. Charles Felix was King of Sardinia from 1821, and initiated many reforms that affected public health, taxation, agriculture and justice, while his successor, Charles Albert, made even more of an impact on the lifestyle and culture of Sardinians. In 1847, Sardinia was united with other provinces of Piedmont and sat in the same parliament in 1848. Alghero remains to this day full of evidence of the Spanish influences from over three hundred years ago, and it’s fascinating to notice these whilst wandering up and down the winding streets of the city.

Victor Emmanuel II became king of Italy in 1861, and the island was then officially a part of the unified Italian state. The unique culture of Sardinia, alongside its isolated location, made it easy to forget by the mainland, but after World War I, the Sardinian Action Party pressed for autonomy. However, any progress made was soon halted by Mussolini’s fascists. During World War II, the airfields of Sardinia were used as bases for any attacks that took place in the Mediterranean. Allied air attacks on the island began in 1943 and gradually increased in both number and intensity and by July, the airfields were virtually unusable. Following the war, the autonomy movement was revived and in February 1948, Sardinia finally became a self-governing region of Italy.

That concludes our brief history of Sardinia over the last 2000 odd years! We hope you found it interesting and have learnt something new about the island, but remember, it’s always better to visit the many historical sites in person to fully appreciate the magnitude and extensity of Sardinia’s history. Here at Essential Italy, we have a range of holiday villas in Sardinia that make the perfect base for you to explore all that this fantastic island has to offer. Have a browse at the properties below or contact us for any more information!