Things to Do in Brindisi

Brindisi is a thriving city located near the Adriatic Sea. Its flourishing port put the city on the commercial map and gave birth to its nickname, ‘the gateway to the East’. The harbour is in a fortunate position for trading, and the city is still operating with nearby Greece today. Situated in the Puglia region of Southern Italy, the Mediterranean climate makes it a fantastic getaway. For inspiration on where to stay, take a look at our luxury villas in Puglia!

For a pleasant walk, head to Brindisi port. Looking over the Adriatic Sea, there is plenty to see and do at the harbour. Via Ettore Ciciriello is an interesting spot, complete with views that look over the Naval base. Via del Mare offers the best view over the bustling commercial side of the port.

In the opposite direction, you can see a magnificent stone monument dedicated to Italian Soldiers. It was crafted in 1933 and takes the shape of a ship’s rudder, hence the name Big Rudder.

Stroll Along the Promenade

At one side of the harbour where Via Dorotea is located, you will find the start of the promenade. This lovely path expands over to the Virgil monument and offers peaceful walks along the seafront. It is an ideal way to immerse yourself in the local culture while marvelling at the beautiful coast. Be sure to look out for the Museo della Birra and Colonne Romane monument. A particularly picturesque part is the Lungomare Regina Marghetia which is home to beautiful small fishing boats. In the evening, the harbour is alive with activity and offers many exquisite restaurants. 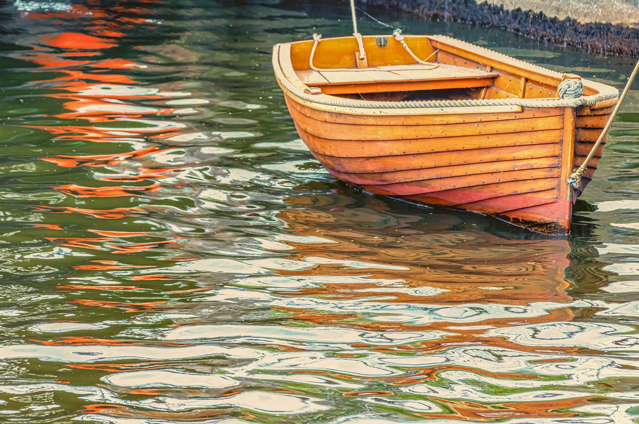 As with much of Italy, Brindisi is overflowing with many outstanding churches. Of course, the main one is the cathedral, known as Cattedrale di Brindisi. It was built sometime in the 11th and 12th centuries and looks opulent in its Romanesque style. Unfortunately, in 1743, an earthquake destroyed the original structure, but it was carefully rebuilt during the late 18th century. If you look closely, some of the initial mosaic floorings remain inside.

Another must-see church is the Church of Santa Maria del Casale. The grey and yellow stonework on its exterior are striking and immense to look at. Built during the late 13th-century, it is a mix of Gothic and Romanesque architecture. The interior is decorated with stunning frescoes which date back to the 14th-century. The Last Judgement and the Madonna with Child are two of the most alluring, painted in bright colours. 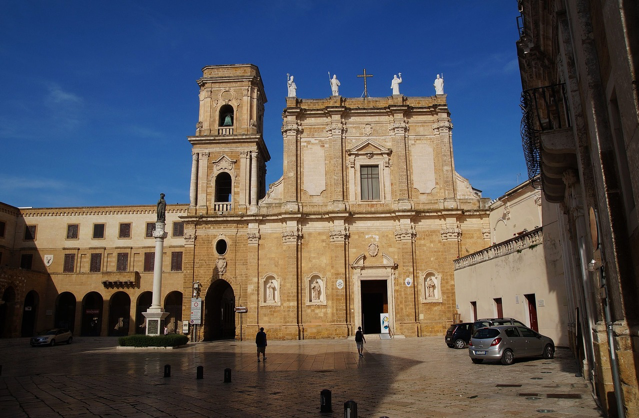 Similar to the churches, Brindisi is also home to many exceptional castles. The Castello Svevo/Grande is a product of Emperor Frederick II. The combination of its trapezoid layout and large, square tower offers a hardy looking exterior. The Castle also has a long and shifting history. After a prolonged period of being deserted, it became a prison in 1813 under the orders of Joachim Murat. During World War II, it was converted back to a stately home to King Victor Emmanuel III for a period.

Another striking castle is the Aragonese Castle, which is also referred to as Forte a Mare. Meaning Sea Fort, this Castle is also stable in appearance. Built by King Ferdinand I in 1491, the Castle was split into two areas. The Red Castle and the Fort are defined in separate sections – the brickwork is a clear indicator.

Soak Up the Sun at Lido Azzurro

The most prevalent beach in the area is the Lido Azzuro. A 20 minute’s drive away by car, it is a great getaway when you require a break from the buzzing city. Small in size, the beach is not without its essential amenities such as the market, beach bar and Guna Beach Club. It is perfect for a dip in the warm Adriatic Sea and supplies sun loungers and parasols for a stint in the sun.

Piazza Santa Teresa is a stunning square, simple in design. Open plan with a beautiful monument at one end, you can find this lovely site in Old Town Brindisi, just off the coast. If you head in the direction towards to extravagant statue, you will soon find yourself at the harbour. The square is the ideal location to gaze upon the beautiful Mediterranean coast.

Feel the Buzz at the Local Market

Brimming with fresh and local produce, Brindisi contains many splendid markets for you to explore. A favourite is Via Santa Maria Ausiliatrice, which overflows with luscious fruit and vegetables and tasty seafood. Watch on as the locals get down to business and, if possible, pick up some beautiful Brindisi cheese. Mainly created from sheep’s milk, ricotta is produced during the summer season, whereas pecorino is more prevalent in the winter. 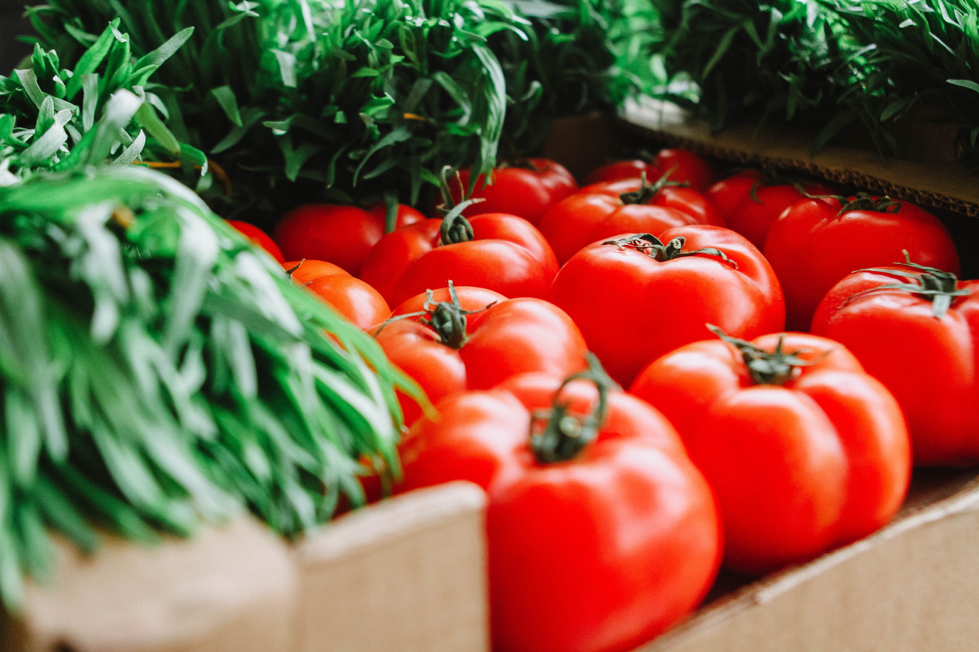 Brindisi offers a range of relaxing things to do and is certainly worth a visit if you’re in the area. For some more inspiration before your holiday to the region, take a look at our blog covering our top seven destinations in Puglia!