The beautiful, golden coastline of Pescara lines the turquoise waters of the Adriatic Sea, making this the ideal place to relax with all the amenities of a well-established beach resort. It is regarded as one of the most developed seaside locations in the area and is also home to one of the largest Marianas on the coastline. During the summer season, the city becomes an exciting place bustling with activity and energy. It is a lovely place to explore for a day if you are looking for a new adventure while staying in one of our stunning luxury villas in Abruzzo.

Ponte del Mare is a striking, curved bridge located in beautiful Pescara. It is one of the main tourist sites due to its distinct appearance. The ideal place to watch a stunning Italian sunset and gaze upon the two contrasting views of neverending coast and mountain scenery Pescara is famous for. Make sure to take the opportunity to stroll across this marvellous construction if you are in the area. The bridge was completed in 2009 and is 466m in length. 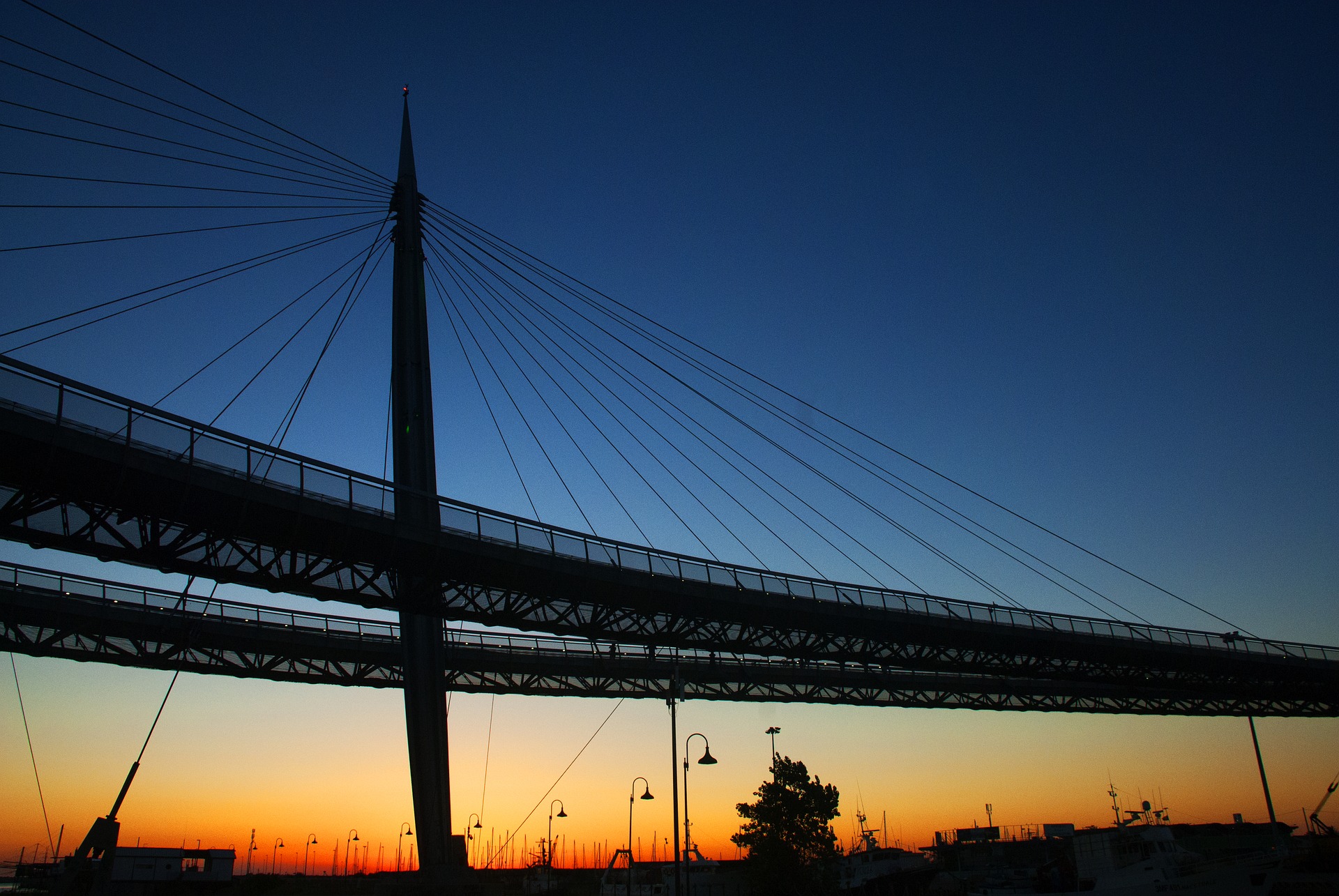 It Doesn’t Have a Mediterranean Climate

As Pescara only has one summer month that produces less than 40 mm of rain, it cannot be officially regarded as having a Mediterranean climate. As a result, Pescara is classified as a marginal Mediterranean climate and a humid subtropical climate. These consist of cool weather during the winter and hot climates during the summer season. Pescara’s unusual weather pattern means there tends to be wetter weather during the month of August, compared to the rainfall in February. It is especially unique as the early summer months tend to be dry before August. With the presence of south-westerly Foehn winds that commonly get to 62mph, Pescara often experiences winter temperatures that are beyond 20°C in warmth. 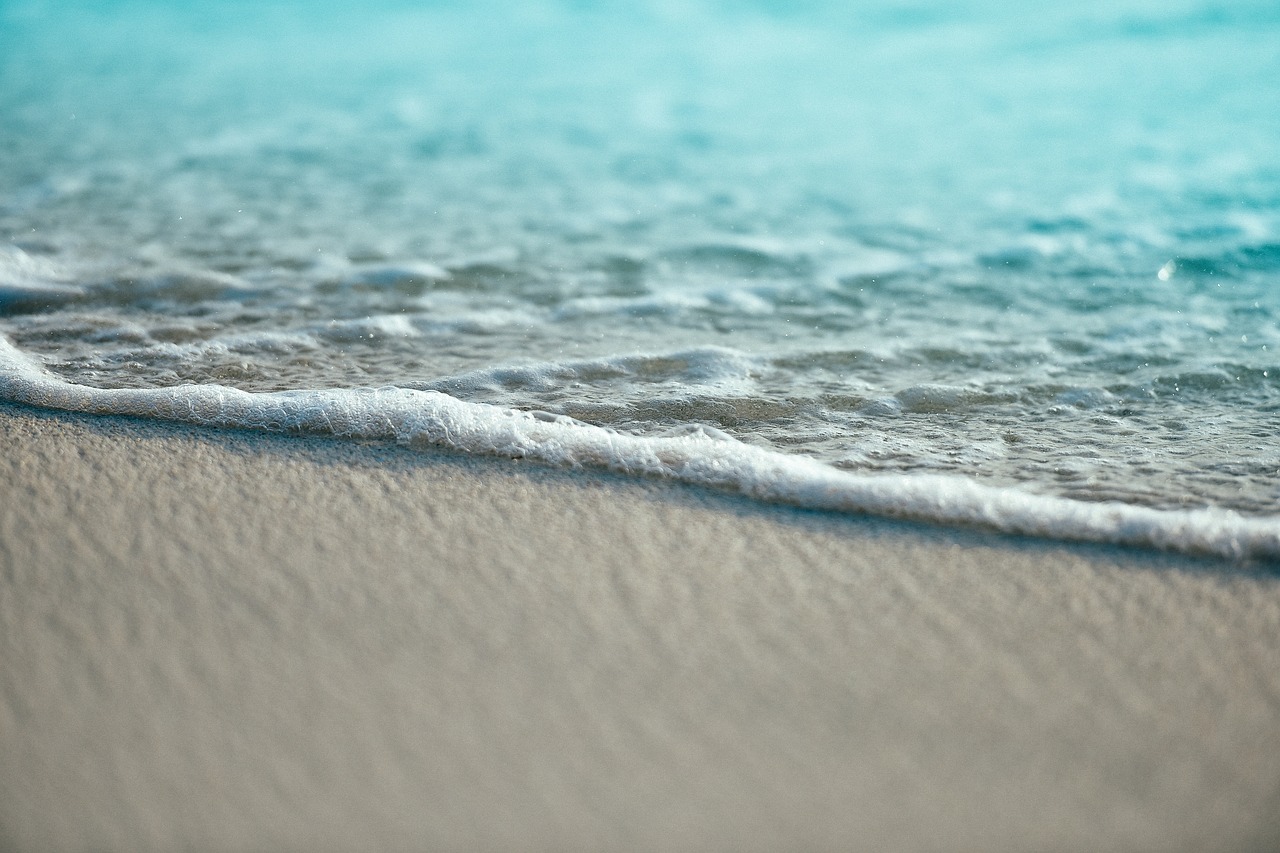 Saint Cetteus was also known as a Bishop during the 6th-century. An eerie tale precedes him, as he was allegedly executed by the Lombards at Amiternum, an ancient city in North Abruzzo. The legend describes how he was pushed off a bridge, his body eventually floating to Pescara where it was discovered.

Pescara was Rebuilt After the Destruction of WWII

The city of Pescara suffered severe devastation during the Second World War and was left in ruins. It was unfortunately bombed by the Allies when they attempted to destroy German supplies to the area. Roughly 80% of buildings were damaged in the demolition. Since the destruction, the city has been wonderfully rebuilt into the coastal city that exists today. 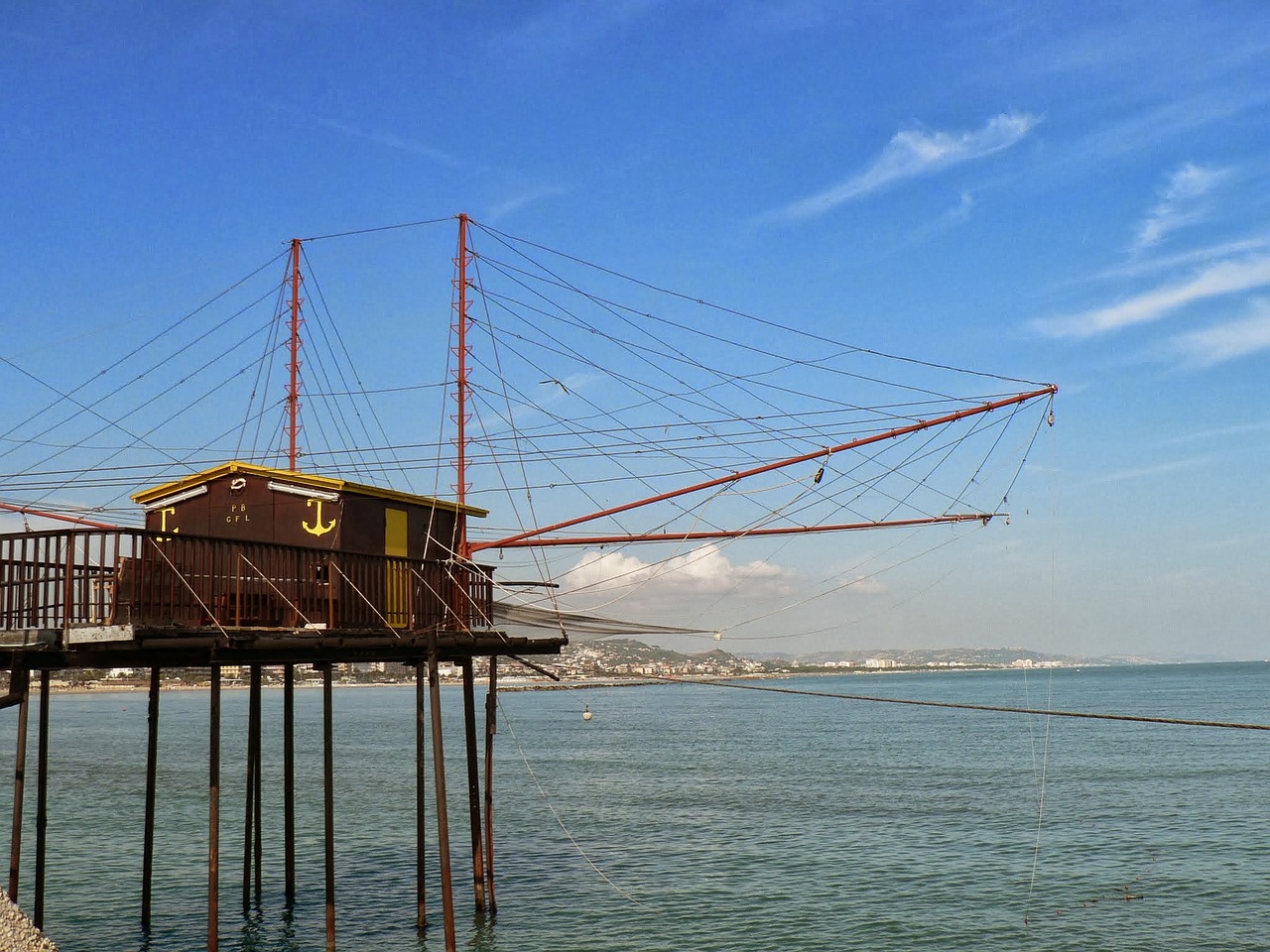 It is the Hometown of the Famous Italian Poet, Gabriele D’Annunzio

Not only was D’Annunzio classified as a poet, but he also had talents in playwriting and journalism. A soldier during WWI, he is often associated with his work concerning politics as well as his earlier creations from 1889 to 1910. He is famously referred to as ‘the Poet’ or ‘the Prophet’ in Italy, his works holding great significance. Pescara has a public museum dedicated to the talented poet called the Birthplace of Gabriele D’Annunzio Museum which is worth viewing for more information.

The City is Host to an International Jazz Festival

The festival is fittingly named Pescara Jazz and it is famously known as the original summer festival dedicated to the genre of music in Italy. It has been honoured as one of the most significant jazz festivals throughout Europe since 1969 and is still reported on in international magazines today. Make sure to pay a visit to the city in July to be part of the experience!

Hopefully, we have helped you in understanding what the city of Pescara is all about. To discover more about the fabulous region of Abruzzo, take a look at our blog on Six Towns in Abruzzo to Visit.

Six Towns in Abruzzo to Visit