Six Towns in Abruzzo to Visit

Abruzzo is identified as the greenest region in Europe, consisting of stunning nature reserves and vast national parks. The east of Abruzzo is located on the Italian coast, providing an array of picturesque beaches along the pristine Adriatic Sea. Interspersed with idyllic hilltop towns, with a backdrop of the Apennine mountains, it feels like an untouched paradise. Here at Essential Italy, we have selected the best towns in the area for you to explore. For inspiration on where to stay on your next trip to Italy, take a look at our holiday villas in Abruzzo for the most beautiful accommodations in the area!

Medieval in origin, L’Aquila comes with a legend. Founded by the Holy Roman Emperor Frederick II, the town allegedly attracted the residence of 99 nearby villages to the area. As a result, each community constructed a church and the city became famous for its 99 squares and churches. The mystical story gives the impression of a widespread town, but actually, L’Aquila is incredibly easy to walk from one side to the other. It is now a youthful, energetic town, home to the University of L’Aquila. The charming, winding streets are decorated with stunning Renaissance and Baroque buildings and opulent Piazzas emerging from corner to corner. With the Gran Sasso mountains overlooking the medieval town, the site is genuinely atmospheric.

The central location to visit in L’Aquila is the ancient Fontana delle Novantanove Cannelle, a beautiful fountain situated in La Rivera. It translates to the Fountain of 99 Spouts and is connected to mythical stories about the town’s heritage. Similar to the legend of the 99 churches, L’Aquila was supposedly born from the joining of 99 Lords, represented in the Fountain. The fountain itself was a symbol of power and unity.

With so many myths, museums, castles and medieval buildings, L’Aquila is a captivating town! 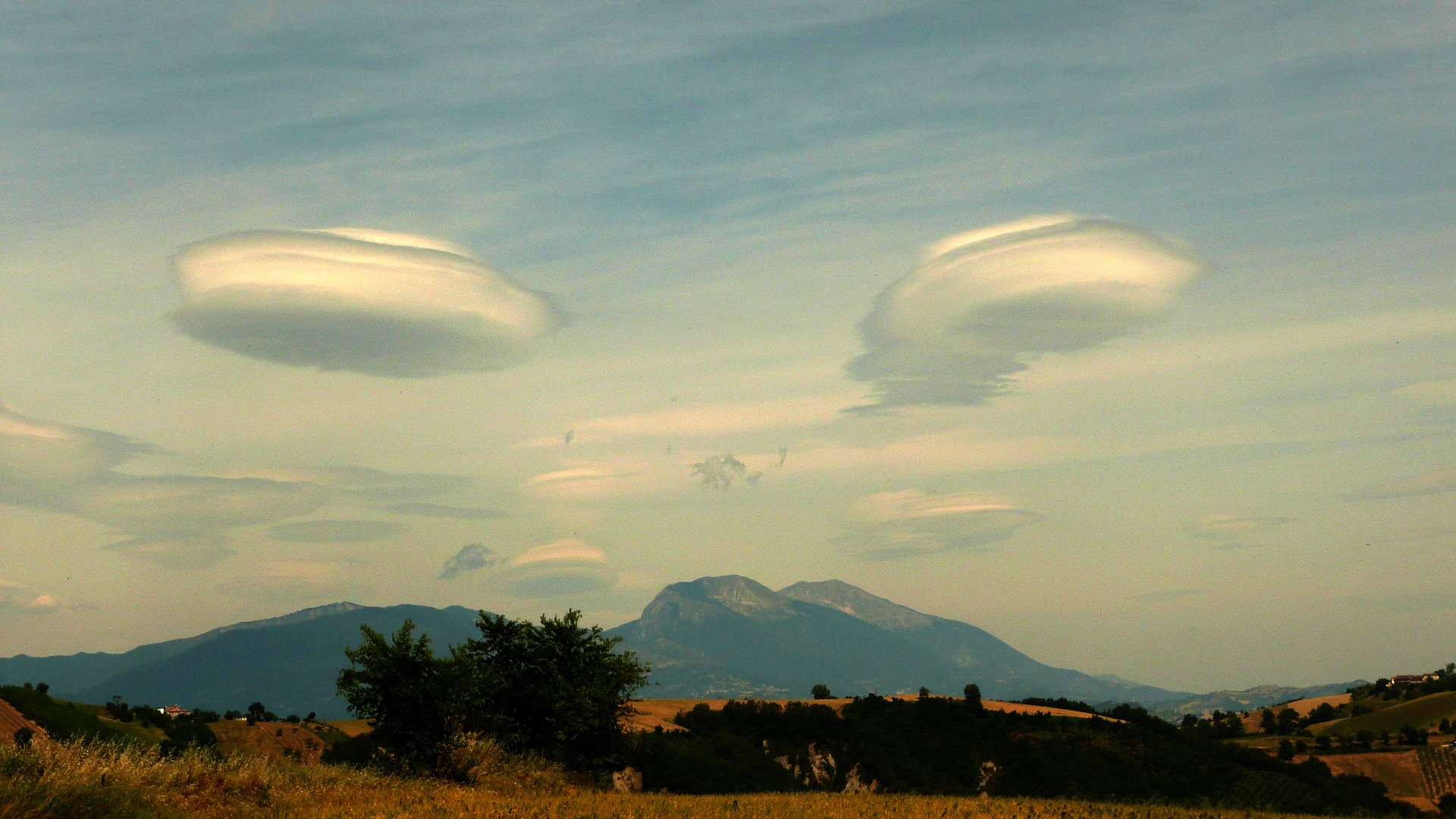 This village is situated in the Gran Sasso National Park and is surrounded by breath-taking views. Originating sometime in the 11th century, it has a fascinating appeal. The town consists of authentic medieval buildings which have been preserved impeccably. At the centre is the masonry-like tower that overlooks the small town. The town still dedicates its trade to creating rustic furniture, woven carpets, tapestries and blankets. Be sure to pick up at least one exquisite trinket for yourself from Castel del Monte!

Beautiful cobbled streets lead you along this quaint Italian village. The small town looks idyllic and is located just at the bottom of the Majella mountains. Make sure to explore the town thoroughly and make a visit to the Castle of Salle. The castle is incredibly atmospheric; with parts in ruins, it creates a mythical scene in the Italian countryside. It is also complete with a museum which displays treasures from the period for you to immerse yourself. Another fantastic site is St.Thomas Becket’s Church. It became a national monument in 1902 but is believed to have been established in 45AD. It was supposedly rebuilt on the grounds of a temple devoted to Hercules.

Next on our list is Pescara, a beautiful seaside city. The modern edginess of this town comes from its rebuild after WWII. It flourishes as a commercial centre and has all the charismatic energy of a happy coastal community. The stunning promenade lining the edge of the immaculate Adriatic Sea is most appealing, especially during in the evening. Incredible seafood restaurants, trendy bars and fascinating museums can all be found on this stretch. Some areas of the city’s 20km coast are private beaches, offering sun loungers and parasols for a day at the beach.

An awe-inspiring day trip from Pescara is to La Bella Addormentata. It translates to The Sleeping Beauty in English and it is a stunning mountain range park.

A photographer’s heaven, the small town of Scanno is a beautiful countryside paradise. The enchanting scenery of forest-covered mountains encompasses the area. It is a prevalent destination for both the summer and winter seasons. On the way to this location, you will most likely pass the stunning Sagittarius Gorge, which is worth exploring if you have time. Nearby is also the stunning Lake Scanno, where you can rent a boat and relax in the tranquil waters. In the town, the meandering streets twist around idyllic medieval buildings, including many charming churches! It is ideal if you require a peaceful break. 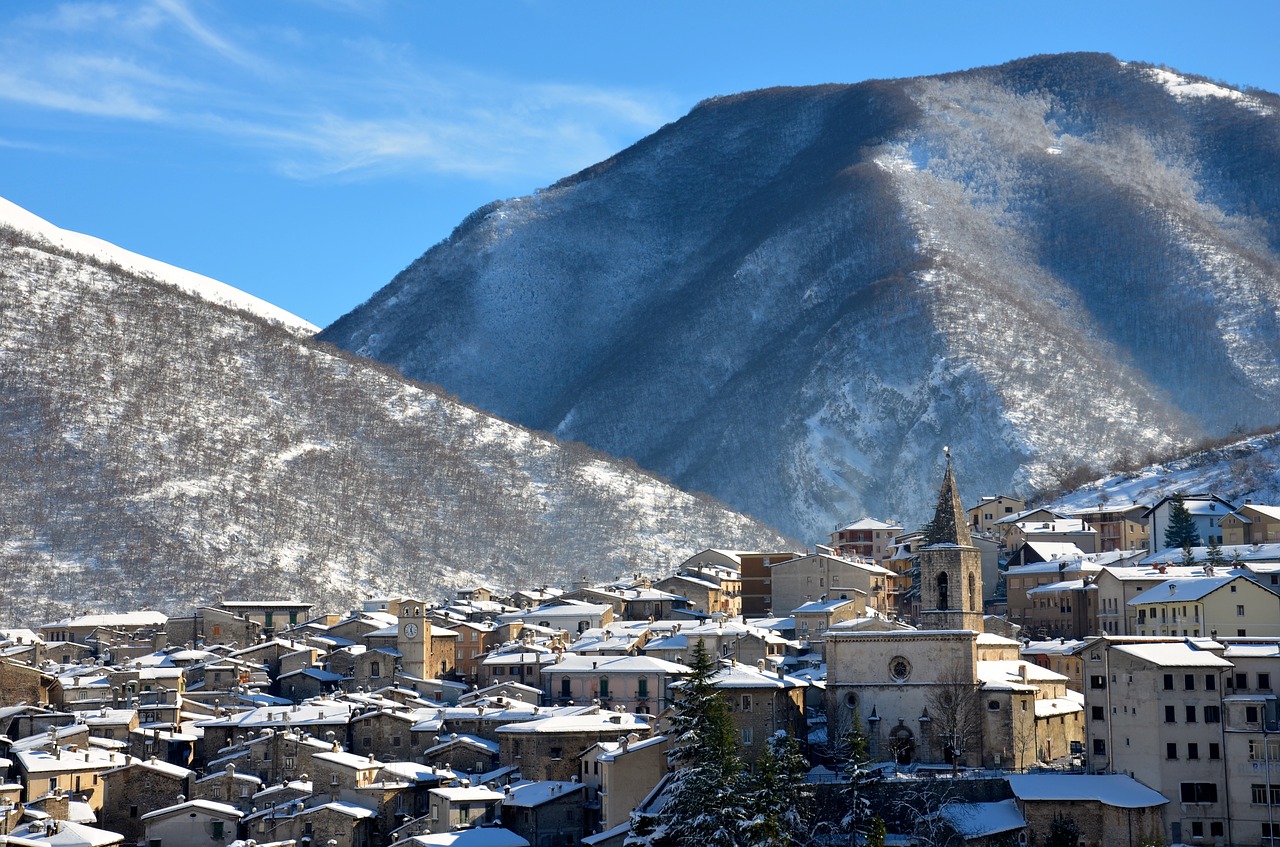 This small city is located at the base of Monte Maiella. It sits in a plateau of a lake that vanished in the pre-historic era. Its primary association is as the home of the ancient poet, Ovid. The stunning Piazza XX Settembre houses a beautiful bronze statue of the poet. The whole town is a combination of beautiful piazzas, medieval streets and Baroque fountains.

The Palazzo Annunziata is a central location in Sulmona. Constructed in the 14th-century, it is embellished with ornate statues and decorative features throughout the buildings. It is home to the Sulmona Civic Museum which displays work connected to the area. Just next to the Palazzo is the Church of Saint Annuziata, which is an ancient Roman villa roughly 2000 years old. It is fascinating to see the intricate mosaics, as well as delicate paintings from the period. 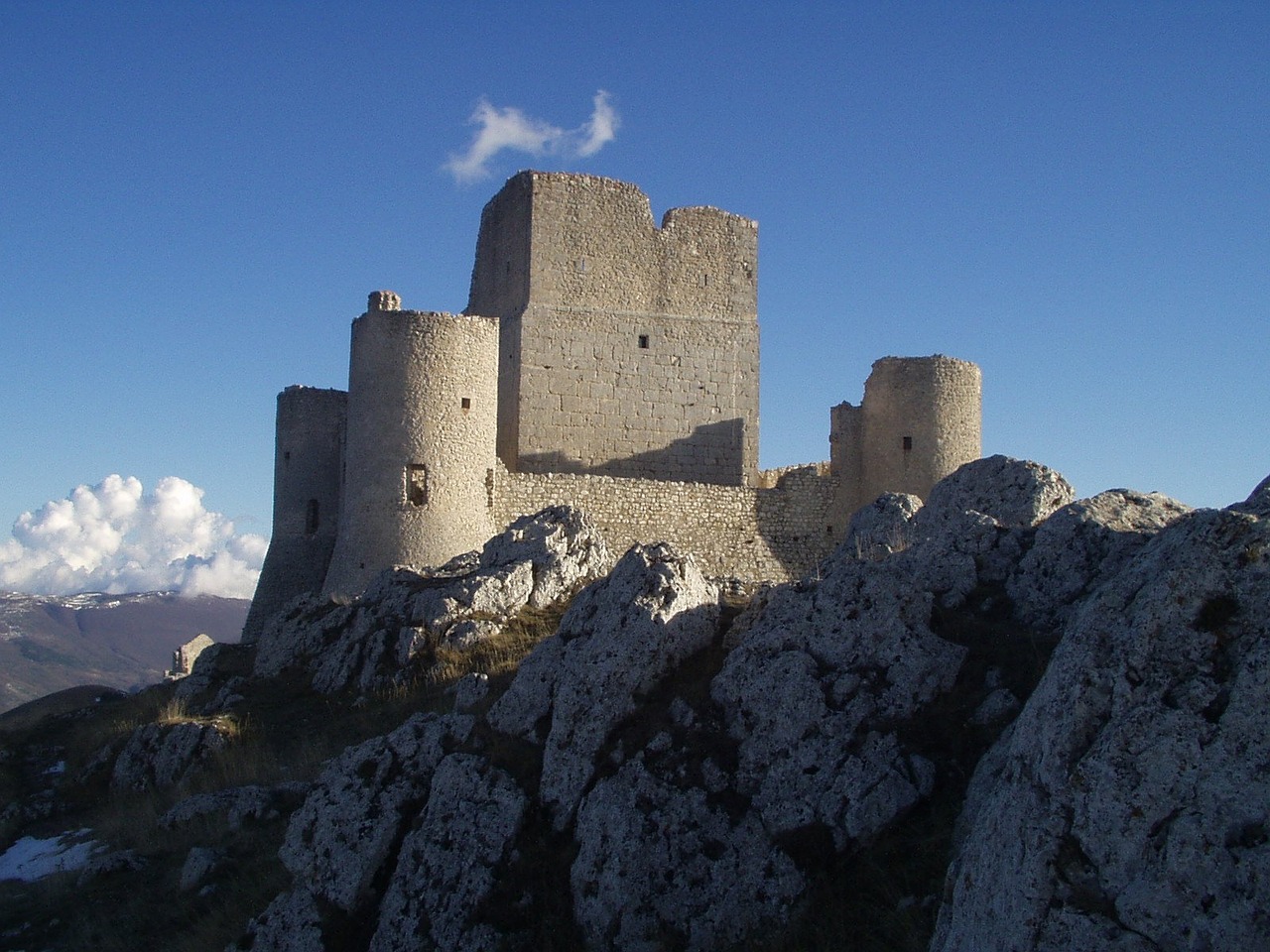 The region of Abruzzo is scattered with abundant towns and cities that date back to ancient times. It is brimming with a rich heritage and displays the best of Medieval Italy. For further insight into this stunning area, take a look at our other blogs, including L’Aquila, Abruzzo’s Quiet Capital.