With dazzling diversity and beautiful landscapes, the lively island of Sicily is the perfect place to visit all year round! From the quintessential streets of Palermo to the beautifully structured buildings in Modica, there is an abundance of sights to see and things to do on this mesmerising island. Including a wide variety of festivals, from food fetes to religious carnivals, here is a list of the nine not to be missed festivals in Sicily which take place every year!

The Festival of Sant’Agata

Incredible food, fireworks and tonnes of atmosphere, the Festival of Sant’Agata celebrates the life of the patron saint of Catania. During the three-day festival, the city becomes abuzz, starting with the offering of the wax rite. The second and third day sees the Sant’Agata statue brought onto the streets where a procession takes places throughout the city. On the third and final day when the statue reaches its final destination, Pizza Cavour, a race takes place where locals pull the cord of the cart. Happiness is spread around the city; if you’re visiting Sicily during the festival, it’s an unbelievable celebration to attend to immerse yourself in the Sicilian culture!

When: The Tuesday before Lent

Also known as Shrove Tuesday, Martedi Grasso marks the last day before the fasting period. The carnival is one of the most anticipated festivals of the year, with each city having its own take. Thousands flock to the streets in colourful outfits to eat the richest food and revel in the parades.

When: Beginning of March

The most famous folkloristic event to take place in Agrigento was founded in 1934, and takes place at the beginning of March each year. Aiming to spread peace around the city, the ten-day event sees attendees dressed in traditional folklore costumes, art exhibitions at the Temple of Concordia and musicians bringing joy to the city! 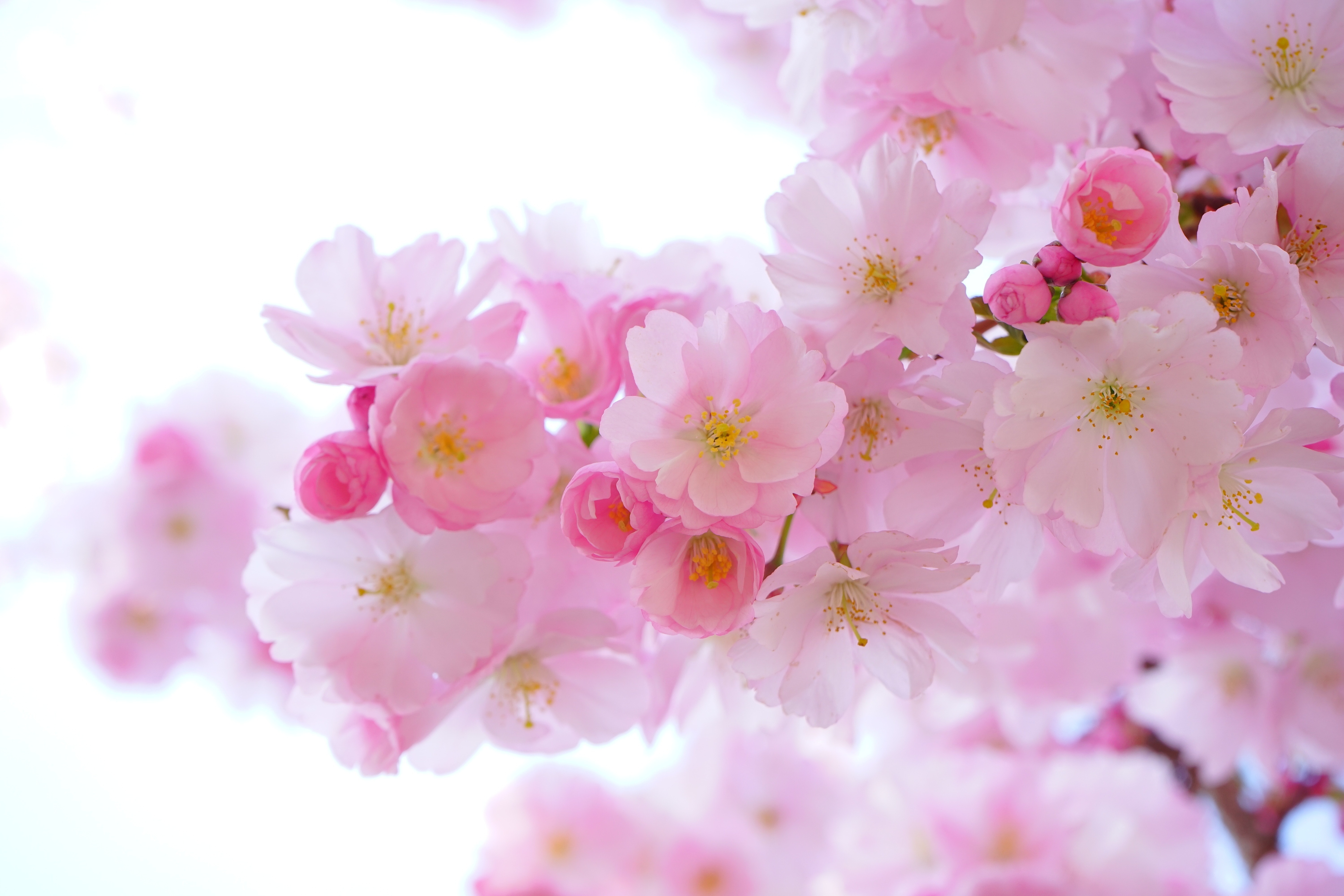 Easter week is loved by all Sicilians and Pasqua welcomes a whole week of joyous celebrations. Every city and town throughout the island will have an abundance of religious events alongside various other happenings. Italians love food, and there is no shortage of amazing food during this week. Grab a slice of the infamous Cassata, the signature cake of Sicily, to fully immerse yourself in the celebrations!

A festival rich in food, exhibitions and of course, cheese! The Ricotta festival takes place every year in the town of Vizzini, where Cassata and Cannoli will be readily available in the hundreds, as well as other Ricotta products and a whole host of other cheeses!

When: Third weekend in May

On the third weekend in May every year, the quintessential streets of Noto are covered in colourful mosaics made from petals. Flowers are grown especially for this event, and local artists are given the opportunity to showcase their phenomenal skills by crafting some picturesque creations. This event is growing in popularity, and it’s no wonder why it’s one colourful and beautiful affair!

Location: Every town and city

The 15th of August marks a public holiday in Sicily, with the coinciding of three holidays; Christian, Ancient Roman and political. Towns will be quieter due to the locals heading to the beach to camp and celebrate over barbeques. Head to the beach alongside them to get into the true Italian spirit, and celebrate the peak of summer!

Taking place for a week every August, the festival is dedicated to the historical music of the Renaissance. Situated in the southern town of Erice, famous musicians from Italy flock to the town to serenade the crowds with ancient music, showcasing their love of the Medieval and Renaissance eras! The festival is a more relaxed affair than others which take place in Sicily, giving attendees the chance to sip on the finest Sicilian wines and feast on the exquisite Italian cheeses!

The Festival of San Salvatore

Taking place annually in the city of Cefalù, the festival of San Salvatore is a religious event which celebrates the patron saint, San Salvatore. With an abundance of events taking place over the festival days, the streets will be lined with traditional Italian food and concerts.

Whether you’ve come to Sicily for its culture, incredible cuisine or to attend one of these festivals, there is no better way to enjoy a trip to one of the world’s favourite destinations than by staying in one of our holiday villas in Sicily. Which is your favourite festival to attend in Sicily? We’d love to know!