One of Sicily’s main attractions, the towering volcano of Mount Etna dominates the skyline of the island of Sicily. As Europe’s tallest volcano, it is also one of the most active in the world. Standing at 10,810 feet tall, there is a history of Mount Etna erupting as far back as 3,500 years ago, with observations reaching back even further. Find out more about the volcano before your next stay in one of our luxury villas in Sicily by reading these exciting facts below! 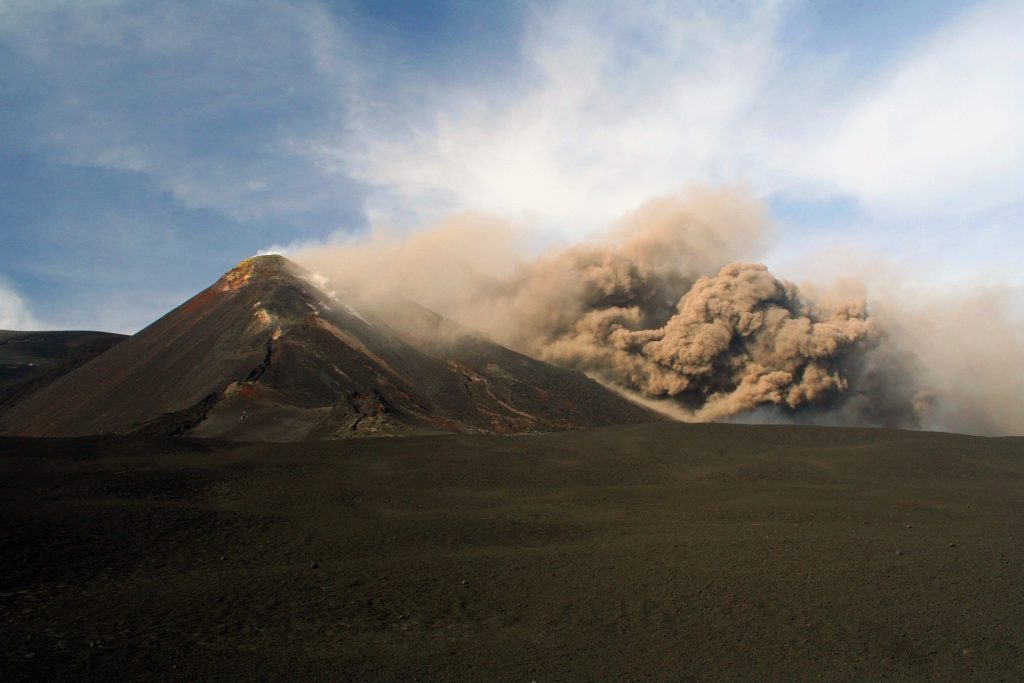 Mount Etna erupts on average once a year

The volcano is not dormant. Before 2001, Mount Etna erupted on average once every two years, but it has since increased. However, the eruptions happening in the present day are relatively harmless. The last major eruption happened as long ago as 1992.

There are two types of eruptions that Mount Etna experiences: explosive eruptions from its summit craters and flank vent explosions. The most common of these are from the three summit craters: the northeast, the central and the southeast, however when the flank vents erupt, it is highly likely that it will cause an explosion from the summit craters.

The circumference of Mount Etna is 93 miles

Mount Etna covers an area of 1,190km² and is over twice the size of the next largest mountain in Italy, Mount Vesuvius. Due to the size of the volcano, it is estimated that almost a quarter of Sicily’s inhabitants live on the slopes of Mount Etna, with the site proving to be a popular tourist destination. Visitors to the area enjoy climbing or skiing on the mountain, due to there being snow present on the volcano year-round.

The name Etna means “I burn.”

Coming from the Greek word Aitne, Etna’s name can be translated to mean “I burn”. In Greek mythology, Aitna, daughter of Ouranos (Heaven) and Ge (Earth) was the goddess of the volcano. In addition to this, it is believed that Zeus buried a hundred-headed monster named Typhon, underneath it, and his restlessness is the cause of any eruptions.

The Roman God of Fire is thought to have lived there

Another myth surrounding Mount Etna is that the Roman God of fire, Vulcan, used the base of the mountain for metalworking. As God of fire, he was considered as the manufacturer of art, arms, iron and armour, amongst other items. In this mythology, it is thought that Vulcan married Venus, the goddess of love and beauty after being promised a wife by Jupiter. At the base of Mount Etna, Vulcan built a blacksmiths, where he would beat red-hot metal whenever he found out that Venus had been unfaithful, causing an eruption.

In Sicily, it is known as Mungibeddu

Mount Etna can be referred to as a number of different names. In mainland Italy, it is not unusual to hear of the volcano being called Mongibello or Montebello, which translates to “beautiful mountain”. However, with a slight change in the language, Sicilians will refer to the volcano as Mungibeddu. 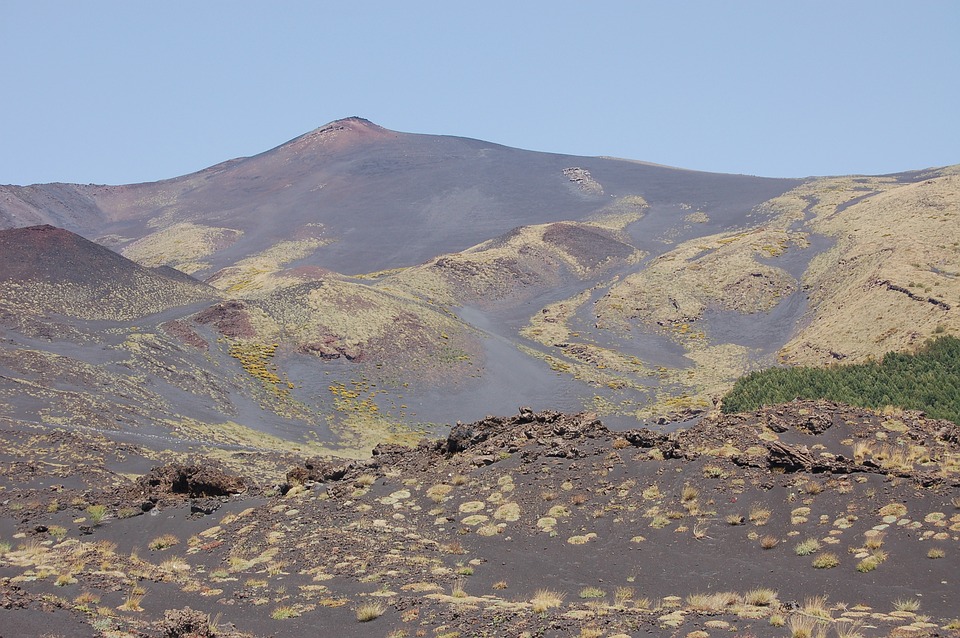 The soil surrounding the volcano is extremely fertile

Thanks to years of eruptions, fertile soil has been left surround Mount Etna. This is the perfect ground for growing everything from citrus fruit and grapes to vegetables including asparagus. In fact, due to the land being so good for cultivation, it is believed that almost three-quarters of Sicily’s crops are grown in the immediate vicinity of the volcano.

On March 8th, 1669, Mount Etna began to rumble, producing gas from the top of the towering landmark. Despite this, the inhabitants of Sicily remained calm, ignoring any signs that the volcano was likely to erupt. Over the course of the three days, the island failed to make any presumptions about what was to come, before noxious fumes began to be emitted. 3,000 people who were living on the slopes dies from asphyxiation.

Shortly after that, molten lava began to spill out of Mount Etna, being pushed out with such force that ash was reportedly seen over 100 miles away. On the south side of the mountain, the lava began to head towards the city of Catania, home to 20,000 people.

In an attempt to protect their city, a team of 50 men head towards the lava, attempting to divert it away from their precious homes and towards the neighbouring town of Paterno. Those living in Paterno decided to fight back, however, after a couple of weeks of fighting, the lava began to spread into Catania, destroying the city and killing 17,000 of the residents who chose to stay.

Interested to learn more? Check out these facts about Sicily!