7 Facts About the Leaning Tower of Pisa

The Leaning Tower of Pisa has many beautiful but mysterious elements to its creation. A gorgeous sample of Romanesque-inspired medieval architecture, its original designer remains a mystery. The curious shape to the Tower sparks much intrigue.

Taking a total of two centuries to complete, the Tower has continued to face many hurdles after its initial construction. The perfect place to inspire your children into the world of history and culture, we hope to motivate you to experience this phenomenon yourself with our beautiful range of holiday Villas in Tuscany with a pool. 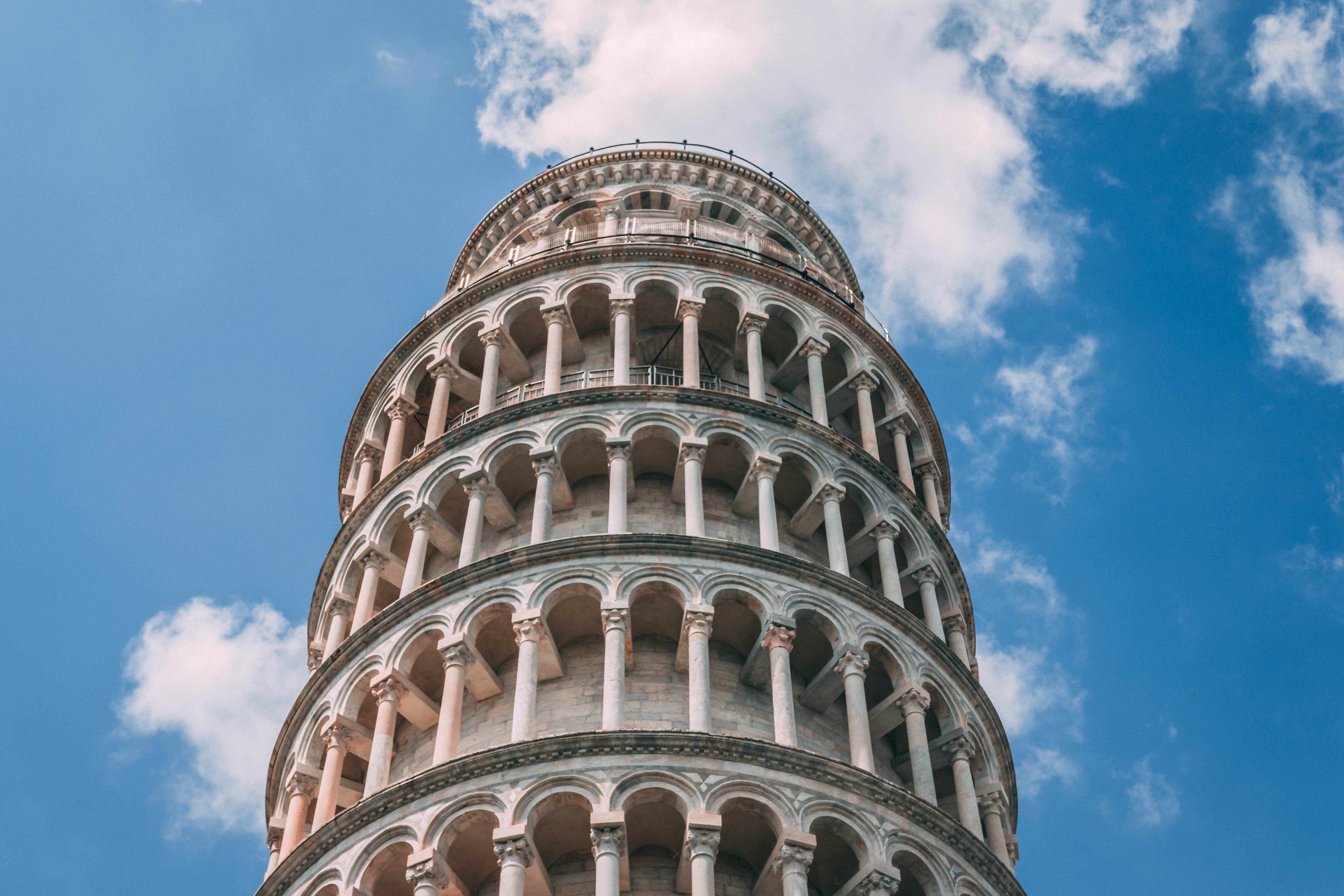 The Leaning Tower of Pisa was not Deliberate.

The construction of the Tower began like any other. The aim was for it to be a free-standing bell tower, complimenting the Pisa Cathedral. Creation began in 1173, but five years into the construction the Tower’s famous stance began to take shape. With the completion of the second level, a certain southernly tilt began to form. It took another 100 years before further progress could continue.

Soil and Negligence are to Blame for the Tilt.

Pisa translates to marshland and is a fundamental clue as to why the Tower has an unstable foundation. The city of Pisa sits amid two rivers, Serchio and Arno. A significant amount of its soil is made up of soft clay, shells and sand. As you can imagine, this is not a reliable or secure base to build a tower on, and as history unfolded, this proved to cause many issues for the Tower.

However, it is also worth noting that a minor three-metre foundation was dug for the Tower. Unsurprisingly, this was not strong enough to hold the base of such a building, and of course, contributed to one side sinking. 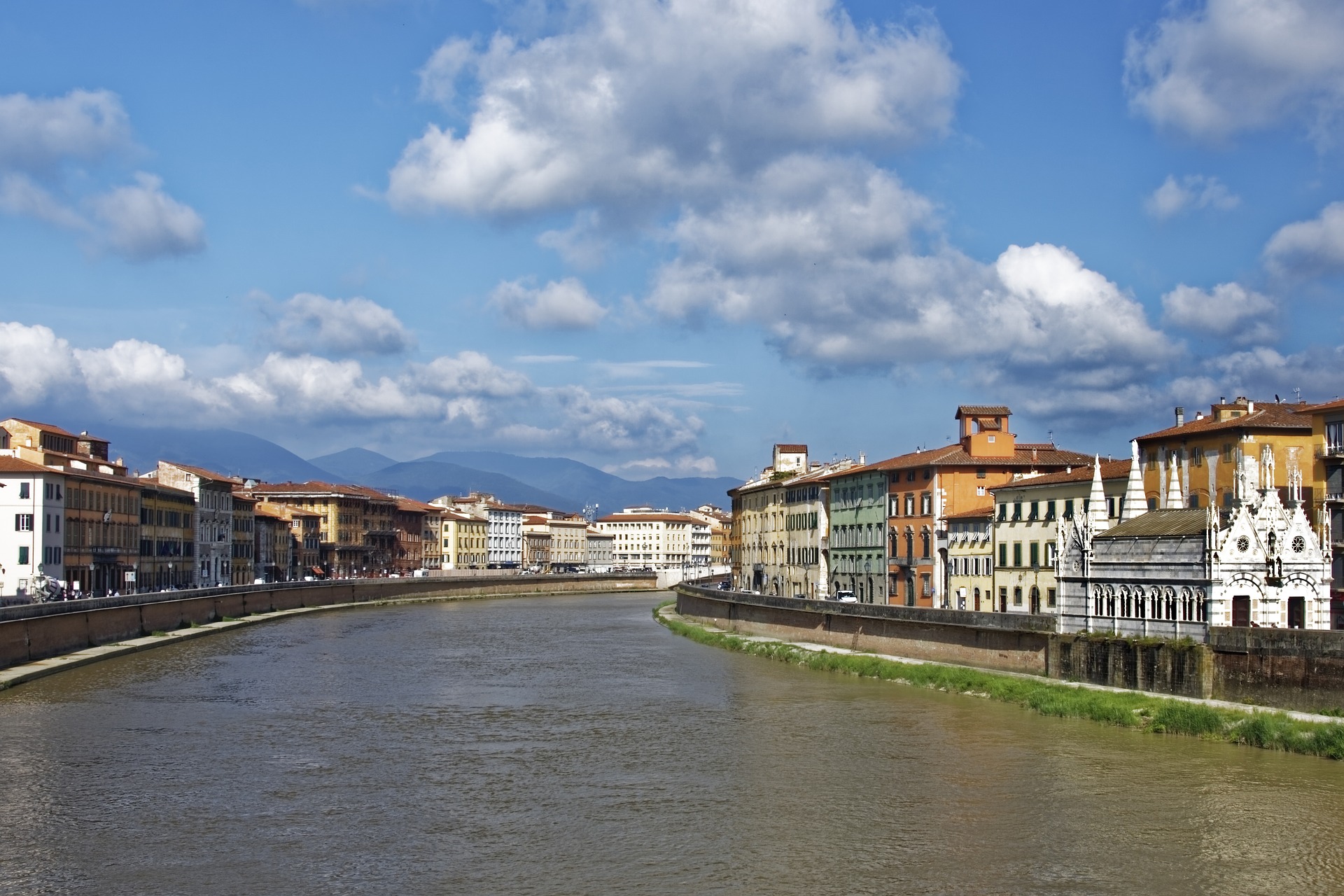 Pisa has Other Imbalanced Buildings.

As previously mentioned, Pisa consists of soft foundations. The San Michele Degli Scalzi and the San Nicola bell towers also tilt. However, they began to lean after being accomplished. Unlike the 200-year construction of the
Tower of Pisa, these towers were finished as visualised and much closer to their start date. Their smaller height is a contribution to their better success.

The Tower has Alternated in Both Directions.

With the continuation of the Tower’s construction after the initial shock of its tilt, additional straight levels meant the structure changed its angle from a southern slope to a northern one. By the end of its creation, the Tower returned to its southern tilt, as we see it today. 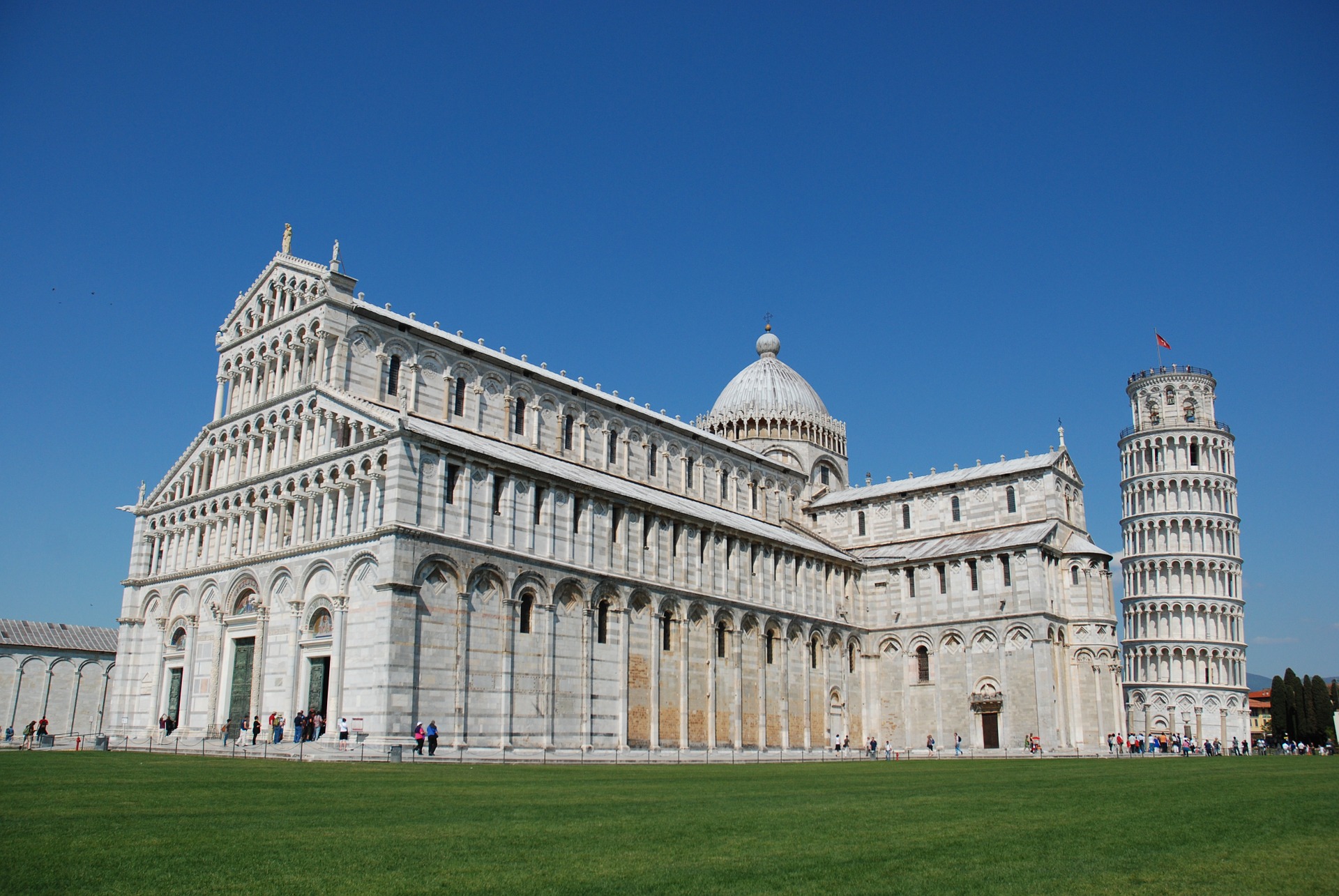 After completion, there have been three attempts to straighten the Tower. Alessandro Della Gherardesca first instigated rectifying the Tower in 1838. He thought removing the ground away from the foundations would improve the incline. Unfortunately, this only amplified the tilt of the Tower. However, its base now is a result of this.

The infamous dictator Benito Mussolini was not shy to express his disgust at the Tower, describing it as an embarrassment. Incessant to straighten it, after drilling 361 holes, he demanded the dispensing of concrete into the base of the structure. As a result, the slant of the Tower further intensified, and repair was neglected.

Finally, after 11 years of closure in 2001, restoration to a safe angle was a success. The total cost was roughly 30 million euros, funded by the Italian Government.

According to Computers, the Tower Should Have Toppled.

By 1990, the Tower was leaning a whole 5.5 degrees. According to computer models at the time, the Tower should have collapsed at 5.44 degrees. 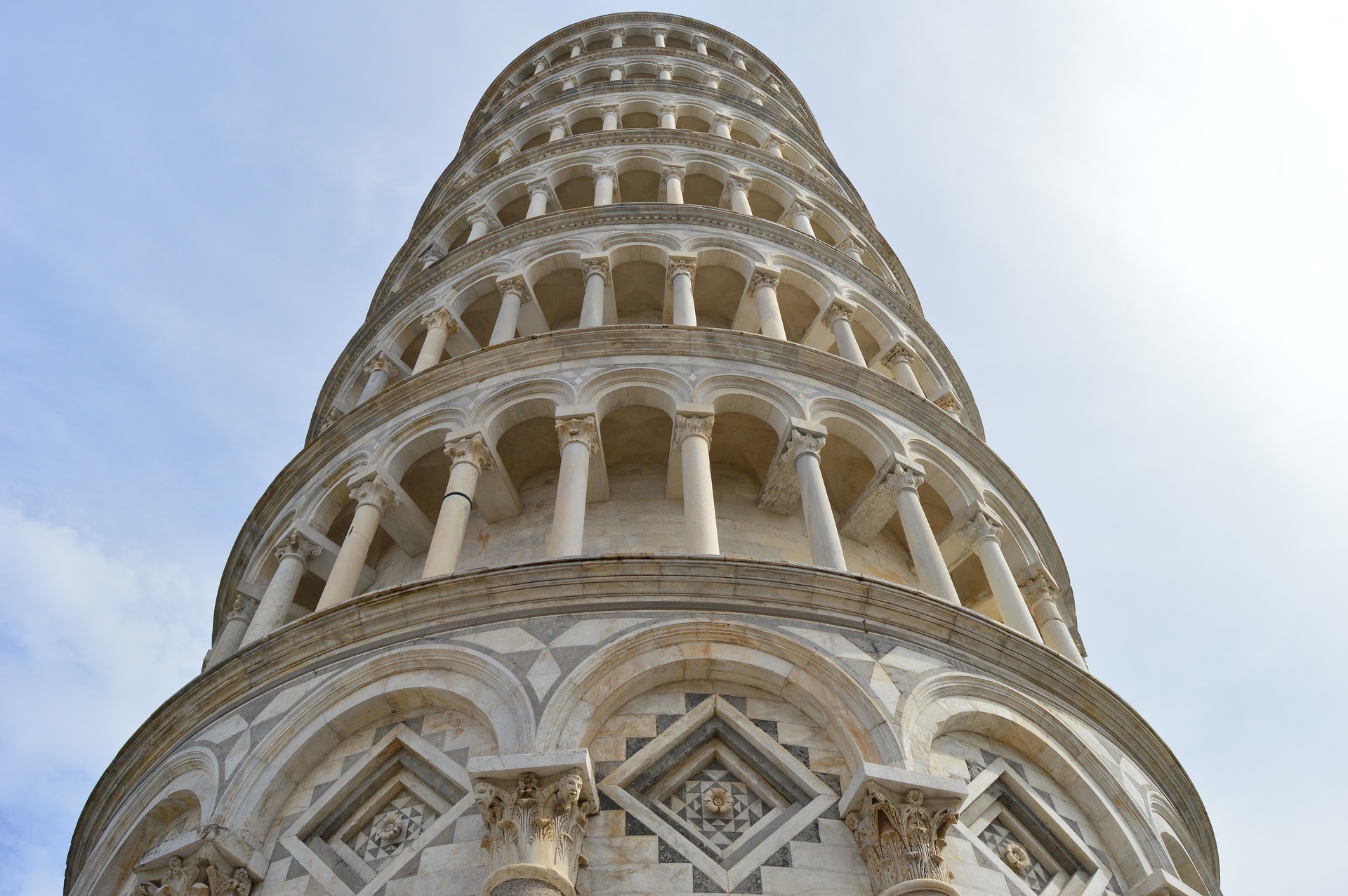 Beautiful Baroque architecture has much to answer for in terms of the Tower’s preservation. During the second world war, German soldiers allegedly used the building as an ideal place for snipers. However, upon seeing the beautiful tower and its surrounding areas, American soldiers did not have the heart to tear it down.

Here at Essential Italy, we believe the Leaning Tower of Pisa is a major destination to visit when in Tuscany. For more inspiration on Tuscany, Discover Tuscany’s Hidden Renaissance Gems.