Tuscany is one of the most historical, stunning places you can visit. So, if you want to experience Tuscany as a local and jump right into the magical renaissance era, or become an art aficionado, add these beautiful sights to your next Italian holiday. You can see the works of Giorgio Vasari, Michelozzo, Piero della Francesca and many more and indulge yourself in history. 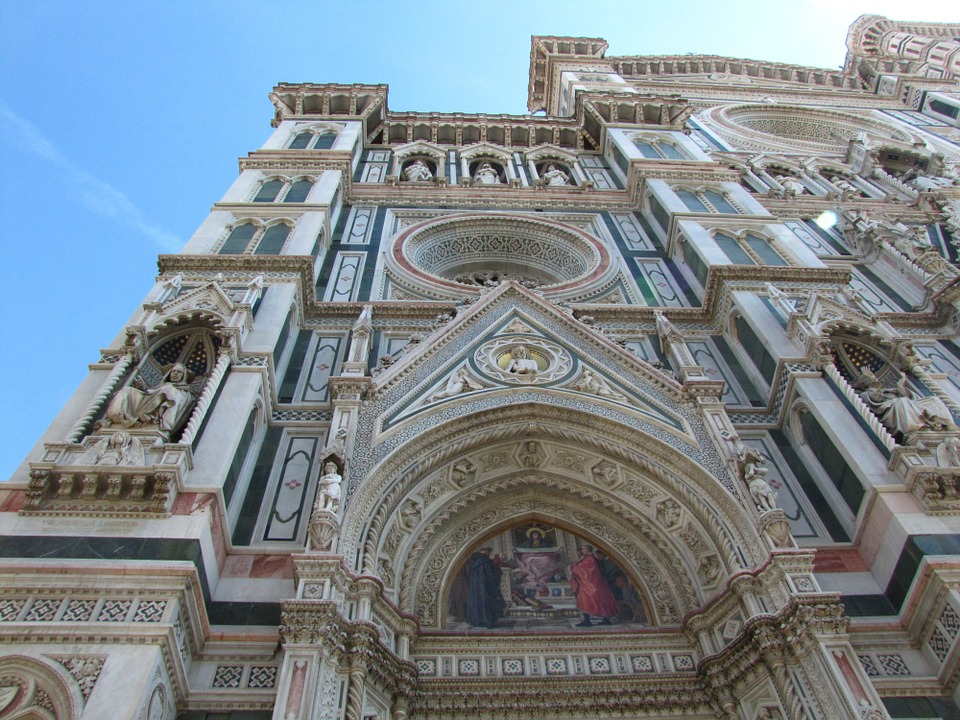 The building’s Gothic façade features pink, green, and white marble patterns designed to complement the cathedral’s 14th-century bell tower of Giotto. Inside you will find stunning mosaic pavements, frescoes, and great artworks such as the Last Judgement by Giorgio Vasari.

Church of San Michele in Foro

Arguably one Lucca’s most remarkable churches, the building dedicated to St. Michael the Archangel, is a marble might. Be sure to bring along a pair of binoculars to truly appreciate the intricate details of the architecture!

The Church of San Michele’s most notable work of art is the Pala Magrini by Filippino Lippi, with the portraits of the Four Saints: Roch, Sebastian, Jerome, and Helen, completed during Lippi’s apprenticeship in Botticelli’s workshop. 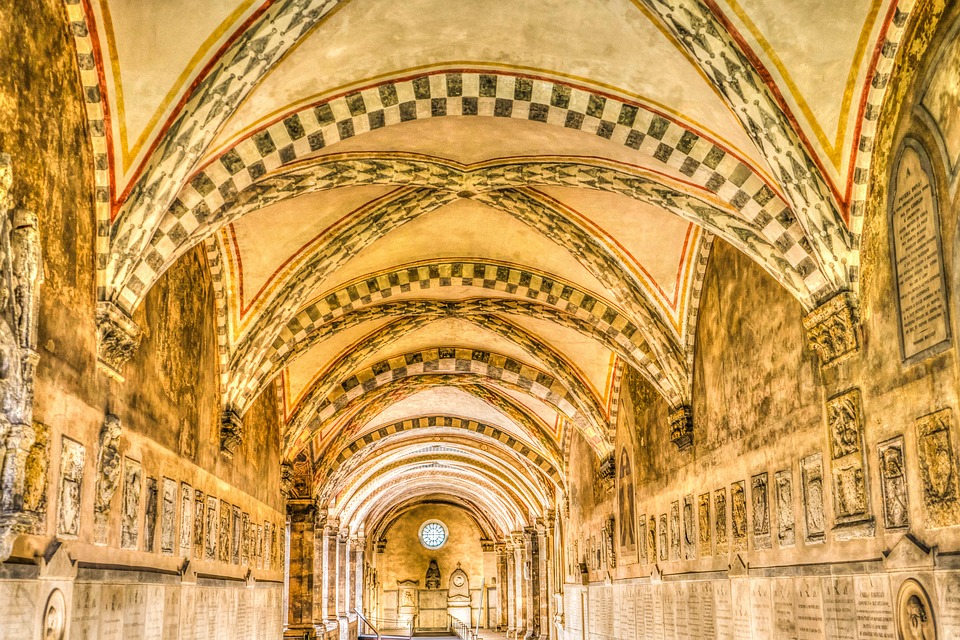 The church, adjoining cloister, and chapter house boasts a wealth of extraordinary works of art, including a fresco of Ghirlandaio, Giotto’s crucifix, and Masaccio’s Trinita.

Home of one the best frescoes in Tuscany, The Legend of the True Cross by Piero della Francesca, the Basilica of San Francesco in Arezzo is a must-see. A gifted and original artist of the Early Renaissance, Piero’s work needs to be seen in real life to be truly valued. 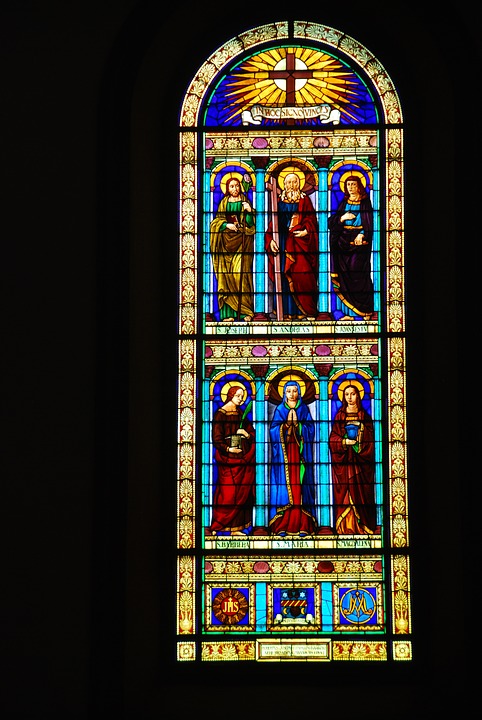 Vinci is a stunning medieval village situated in the hills of Montalbano, Tuscany. It was home to one of the most famous Italians, Leonardo Di Vinci. The town offers plenty of things to see and a lot of them are related to Leonardo’s life there.

Take a stroll through orchards and vineyards and follow along the Sentiero Verde to arrive at Leonardo’s house!

This striking Gothic building in Florence, also known as the Temple of the Italian Glories, is home to the many tombs of great artists such as Machiavelli, Galileo, and Michelangelo.

After the great Arno flood of 1966, Santa Croce was seriously damaged. However, much of the church has been extensively restored and the building retains its sense of grandeur. The city’s Duomo attracts much of the tourist attention because this location is certainly worth visiting to see the stunning architecture and neo-Gothic glory. 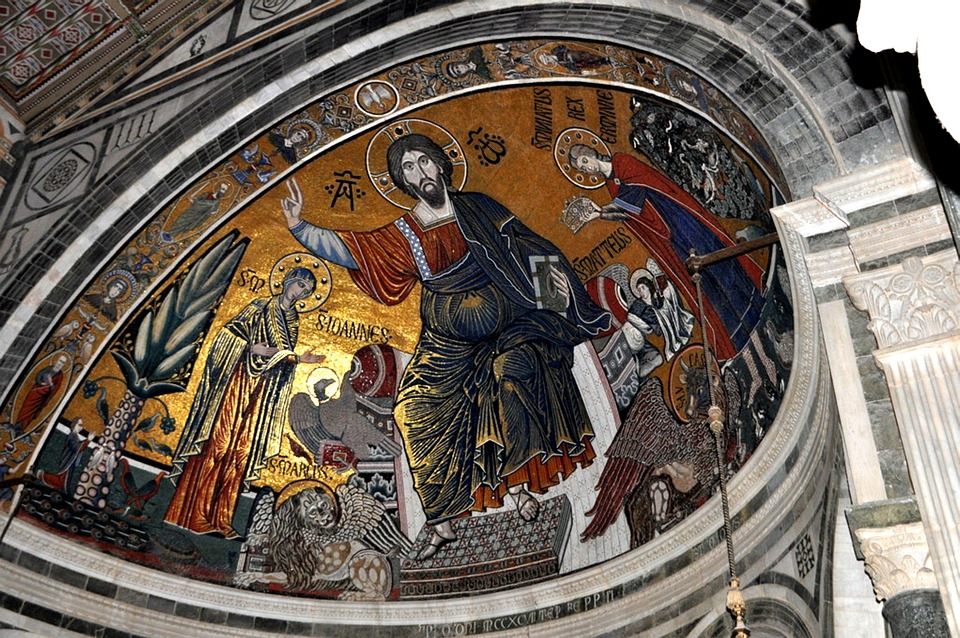 One of the most beautiful and spiritual places in Florence, San Miniato is home to the Olivetan monks, known for their honey and herbal teas.

Inside, you’ll find the crypt decorated with frescoes by Taddeo Gaddi, and spectacular Cappella del Crocifisso by Michelozzo. Surrounding the church is a monumental cemetery, home to renowned men and women, including Carlo Collodi, author of Pinocchio. 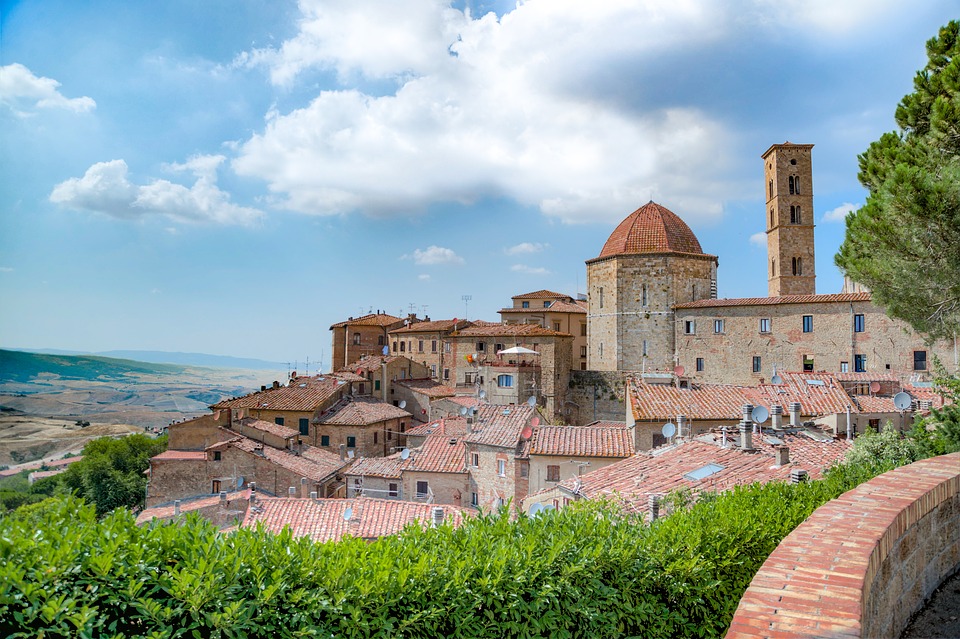 Volterra is a historic hilltop city in Tuscany surrounded by ancient city walls, with characteristics dating back to the 7th century BC. There are plenty of stunning buildings to see here. Palazzo Lisci was previously a medieval hospital before its construction, which was completed in two large phases. The bottom part dates back to the 13th century with marble inscription. The newer part above offers a striking contrast being built in the 18th century. The maintenance makes this building special and many others here special.

Located in Prato’s Piazza Duomo just north of Florence, this unique green and white structure was sculpted by Renaissance masters, Michelozzo and Donatello.

Inside, you can find a multiplicity of Renaissance paintings, frescoes, and statues, including works by Filippo Lippi, Agnolo Gaddi, Giovanni Pisano. All of which can be enjoyed away from the crowds of the museums and galleries.

There is so much to see and do in a town steeped in such history. If this has inspired you to take a trip to Tuscany, why not have a look at our Tuscany family Villas for the perfect cultured holiday?

Which of these beautiful masterpieces will you be adding to your bucket list this year? We’d love to hear!