Abruzzo is one of Italy’s best hidden gems, offering a sense of serenity away from the bustling tourist destinations available elsewhere in the country. Full of glorious countryside and untouched by the modern world, the region can offer you a holiday of a lifetime. Here are ten interesting facts about the region that will cement your desire to visit this beautiful region: 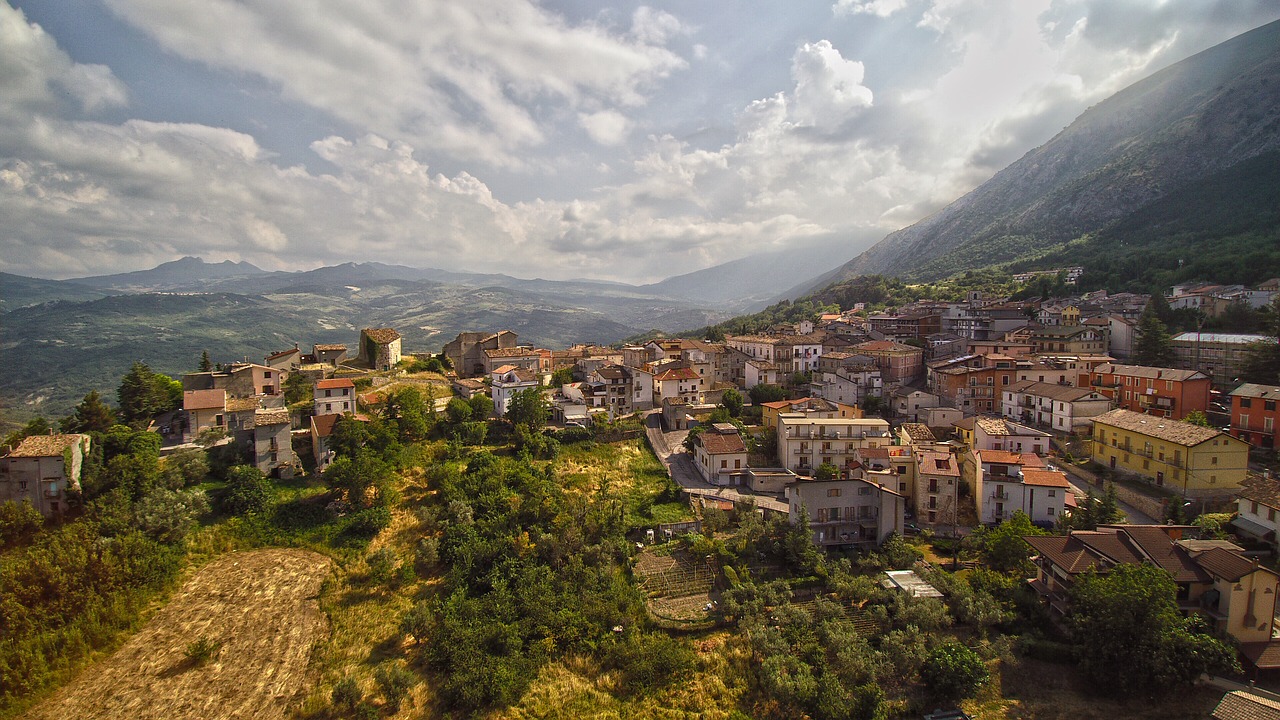 Abruzzo borders the regions of Marche, Lazio, and Umbria, as well as the Adriatic Sea, offering a diverse landscape to all who visit. It is also one of the least populated regions of Italy, with a population of 1.3 million people. There are now four provinces in Abruzzo: Pescara, Chieti, Teramo and L’Aquila.

2. There are Four Provinces in Abruzzo

The four provinces are Pescara, a city divided in two by a river, Chieti, containing a cathedral dating back to the 9th-century, Teramo, a hilly area contrasting with deep valleys and lush vineyards and L’Aquila, a mountainous and densely populated area. 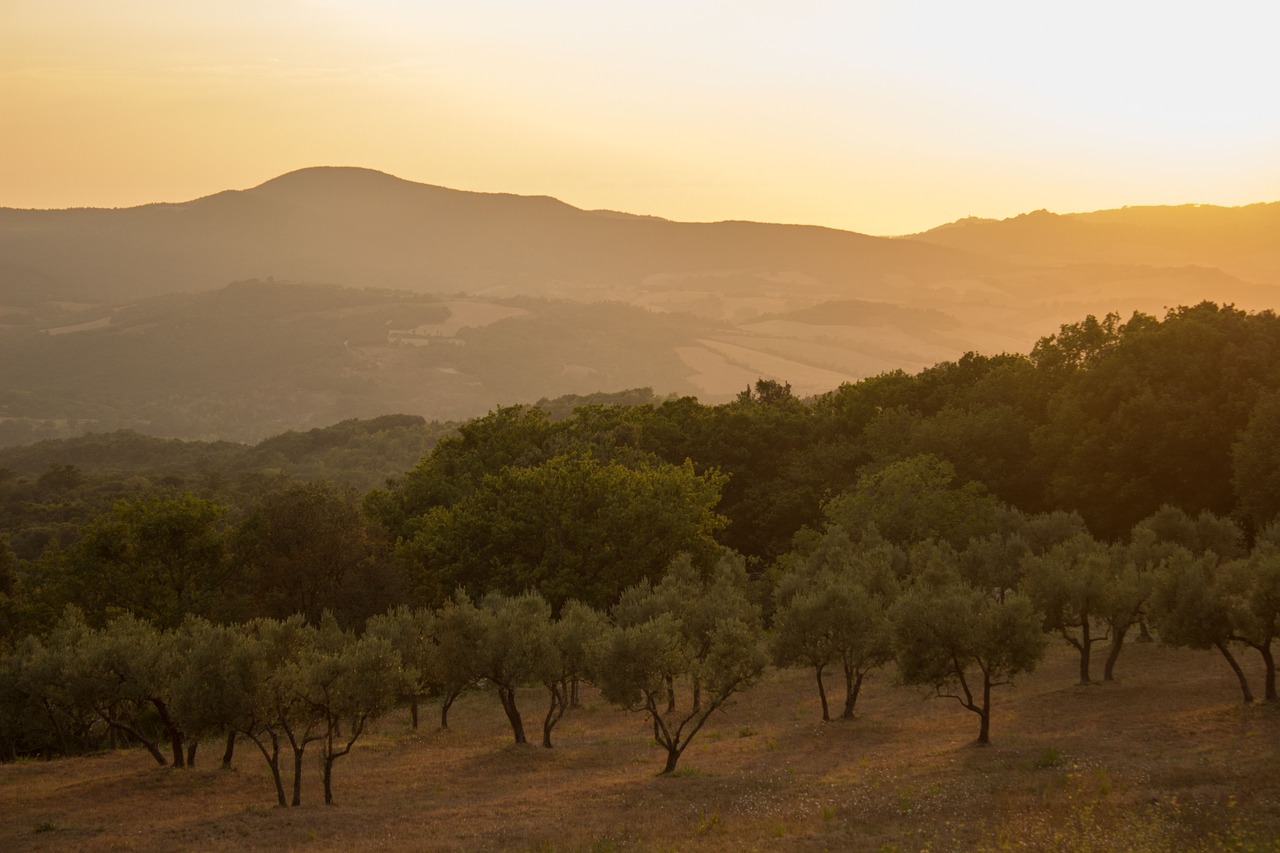 3. The Region Boasts A Huge Harvest of Olives and Table Grapes

Despite the regions warm climates and fertile soils providing the perfect environment for growing grapes and olives, it actually produces fewer wines than any other region in Italy.

4. Abruzzo is Home to a Plethora of Flora and Fauna

The varied landscape from coastal areas to shrubland and hilly terrains, paired with the warm climate is perfect for a series of flora and fauna, making this the best place for nature lovers. With plants such as myrtle, heather, broom, acacia, liquorice, almond trees and plenty more, a walk through Abruzzo will always be filled with beautiful sights. 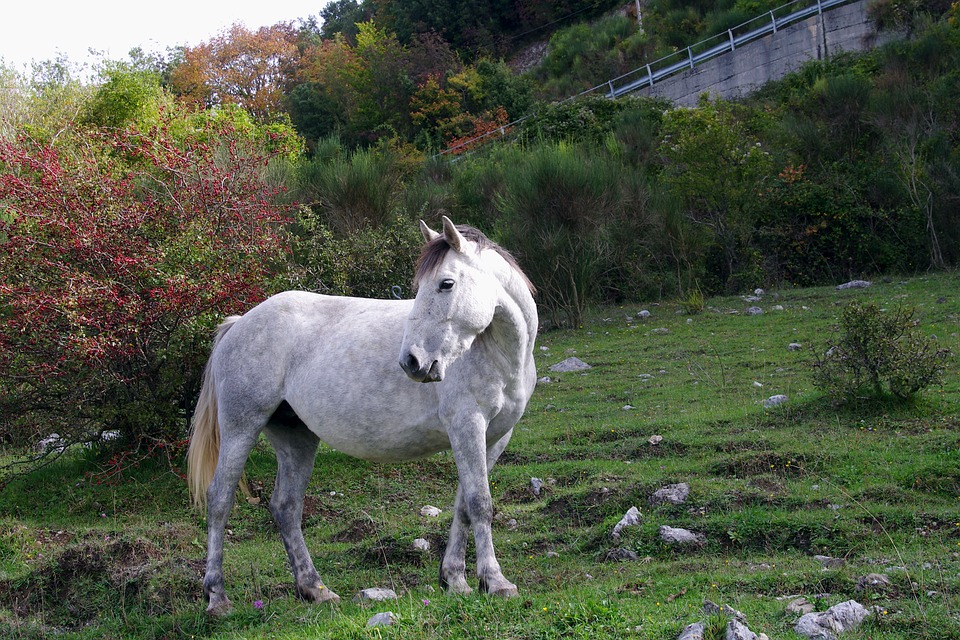 The most renowned of the three National Parks is the Parco Nazionale d’Abruzzo. Founded in 1922, the park is home to a variety of plants and animals. Parco Nazionale d’Abruzzo is the most important national park in the whole of the country, with a series of animals including the brown bear, wolves, eagles and large cats finding refuge in the park. The park has also been developed to be ideal for camping and recreational activities.

6. There Are Three Main Rivers in Abruzzo

The three rivers, Aterno-Pescara, the Sangro and the Vomano, flow down from the mountains, carving deep gorges into the land, and straight into the Adriatic Sea. Because the mountains are close to the Tyrrhenian Sea, the climate endures heavy rain and snowfall, as well as low temperatures, making for a great skiing experience. 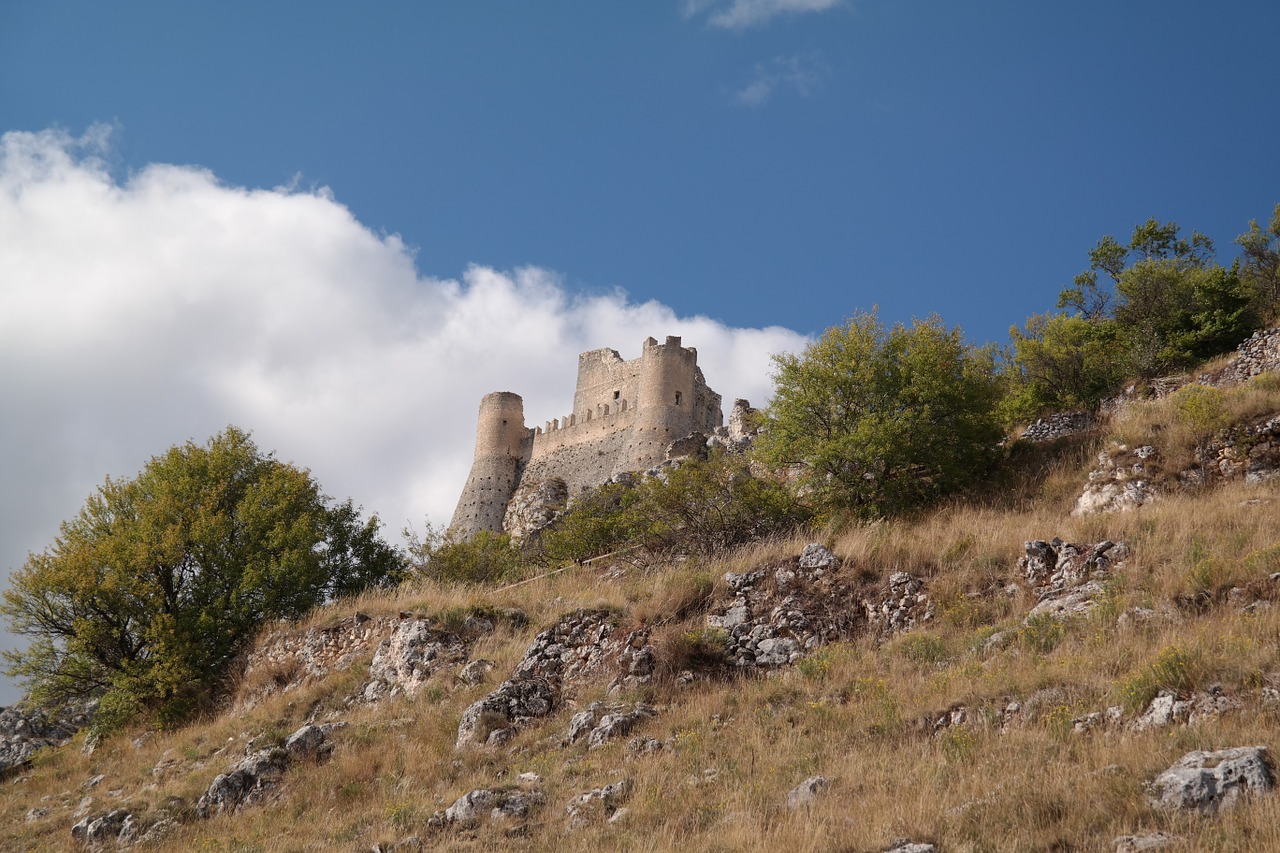 7. Abruzzo is Steeped in History

With picturesque castles and small chapels dotted around the countryside, the historical value of this region is astounding. The villages maintain their medieval feel, and you can explore some of the fortresses built to protect the civilians, uncovering a little more about what life was once like here.

8. Abruzzo is Host to a Number of Festivals

Abruzzo comes alive with a series of festivals and pageant activities all year round. These festivals are rooted in culture and traditions that make for an unforgettable Italian experience. Festivals include the medieval pageant festival and horse race in Lanciano in September, as well as the more unusual snake handlers’ procession, where live snakes are carried through the town of Cocullo, along with a statue of St. Dominic in May. 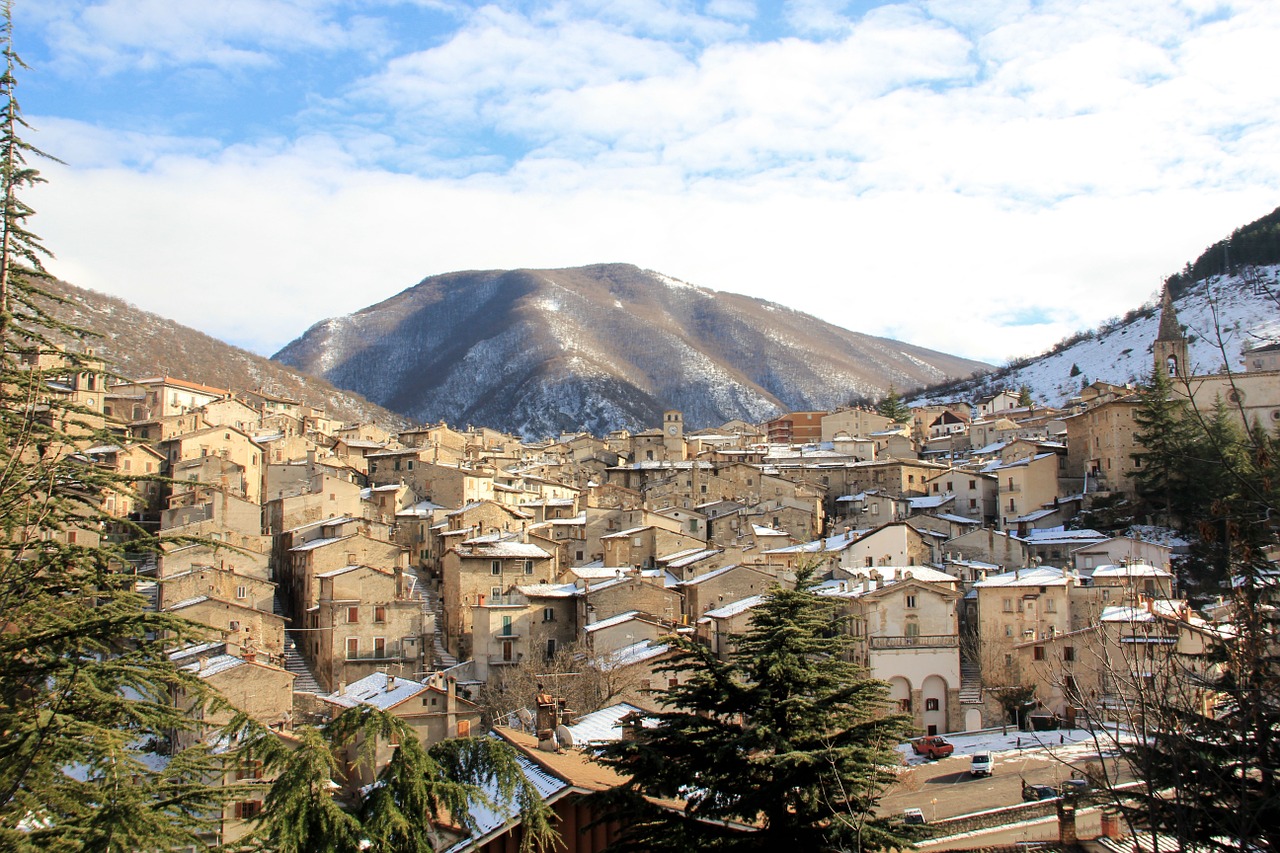 9. There are Numerous Regional Dialects Within Abruzzo

10. The Rich Food in Abruzzo is Considered to be the Best in Italy

Due to the diversity of Abruzzo’s land and climate, the variety and richness of the food in Abruzzo is one of the best on offer in Italy. The organisation of Confescercenti found in a survey of foreign tourists that Abruzzo was the best Italian region to eat in. 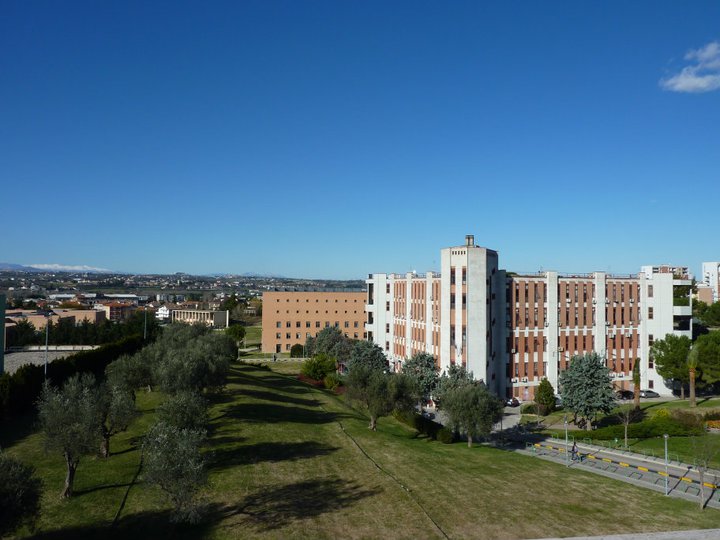 11. There Are Three Universities Within The Region

Does this sound like a region you’d like to explore further? Check out our range of Abruzzo accommodation to find your perfect home away from home!