Located on the eastern Adriatic coastline of Central Italy, Abruzzo is one of Italy’s lesser-travelled gems. However, with the incredible coastline, fantastic natural lands, traditional towns and fine cuisine, many more people are discovering the beautiful region that is relatively untouched by modern tourism.

One of Abruzzo’s major selling points is its abundance of natural countryside that has remained almost entirely untouched by humanity. Abruzzo is recognised as one of the greenest areas in Europe thanks to its three sprawling National Parks. The most notable of these is the National Park of Abruzzo, whose near-500-kilometres-squared lands cover much of Western Abruzzo before stretching out to places such as Lazio and Molise. Add to that the many other natural areas of this wonderful region and it will not surprise you to hear that there is a vast range of animals that call Abruzzo their home.

Here are some of the most notable creatures that live in the Abruzzo wildlands. See how many of them you can spot on your next stay at one of our holiday villas in Abruzzo!

Otherwise known as the Italian Wolf, these common predators are often found along the Apennine Mountains that cut through the country. Famous for travelling in packs, this wolf species has been growing in population, with many northern regions in Italy now spotting them in locations previously uninhabited. Perhaps one of the reasons for their success is the wolf’s elusive nature – it is tough to detect these animals on your travels, so your encounters will likely consist of any tracks they leave behind. Wolves tend to move in straight lines, which you will probably notice if you come across their paws in the Italian mud.

The Pyrenean Chamois is an animal that lives across many of the mountain ranges of Southern Europe, including the Apennines. Something of a cross between an antelope and a goat, these animals are commonly found perched on high, rocky peaks and are quite easy to spot. Despite their relatively common nature, it is widely seen that the Abruzzo Chamois is the finest of them all. With a slender body, longer curved horns and distinct brown coat, these animals are quite a sight for anybody travelling through Abruzzo’s National Parks.

A relatively common but exciting discovery in Abruzzo is the European Toad. Named after the light-green spots on its back, the emerald species can be found in a range of areas in Abruzzo. While it is most likely you will see them on a trip through Abruzzo’s mountainous landscape, there’s a chance that you could come across one in urban areas, also! 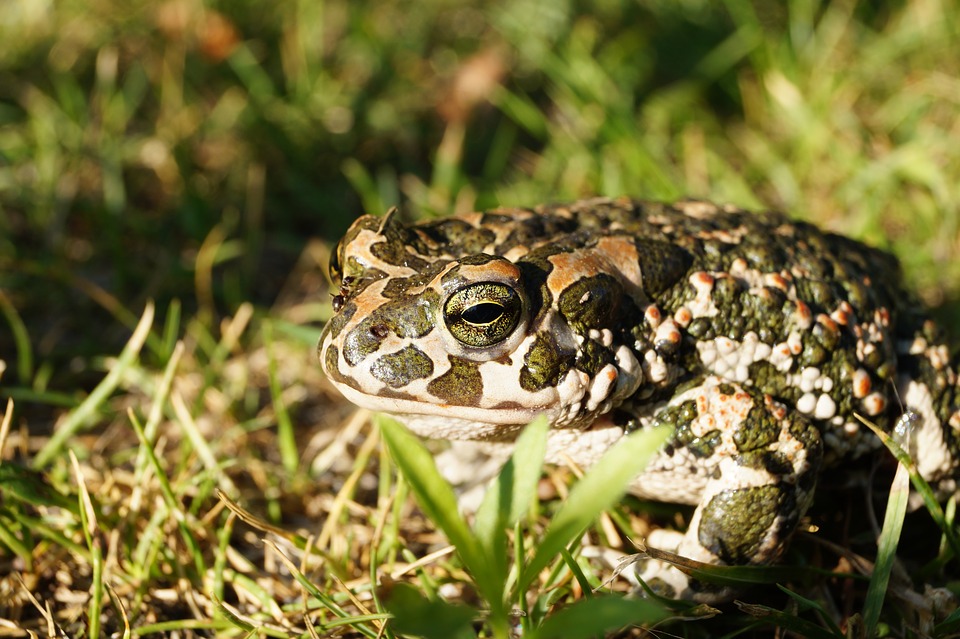 One of the most common birds of prey in the whole of Europe, you will be unsurprised to discover this animal frequently chooses Abruzzo as its home. These majestic animals can have a wingspan of over two metres and are a joy to watch soaring across the Italian skyline with their light brown plumage. These strong predators often stay at low altitudes, building their nests on rocks that they can glide down to on their return journey, which makes them surprisingly easy to spot for wildlife lovers.

One of the symbols of the entire Abruzzo region, the Orso Bruno Marsicano, or Abruzzi Brown Bear as it is otherwise known, is a critically endangered bear species that can only be found in the Abruzzo National Park and surrounding areas. A beautiful species of animal, the Marsican bear is known for living in isolation and being fairly timid compared to other bear species, showing no aggression to humans. As you can imagine, local conservationists take immense care in ensuring the continuation of this endangered species, so meeting these creatures is only advised under professional guidance.

Many lakes run through Abruzzo, and if you’re lucky enough, you may spot one of the region’s most adorable creatures on your travels. The European otter is a very typical otter species, with brown fur on top and a cream-coloured coat underneath. These animals are highly territorial and go out of their way to mark their sections of the river or waterway where they are based, so be careful before you try to get too close! Still, these animals are a real family favourite and are a pleasure to discover. 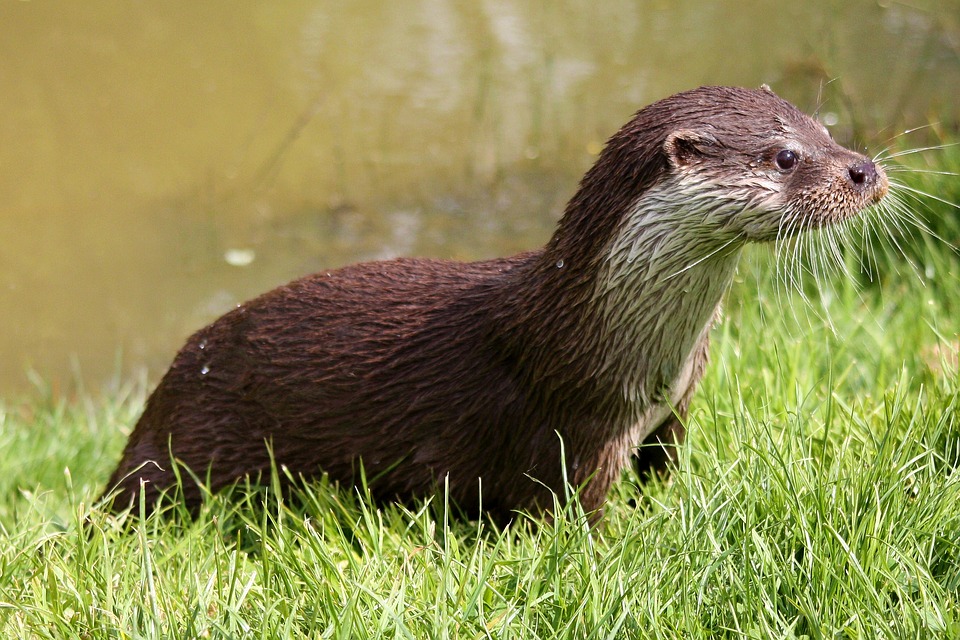 Abruzzo is a thriving natural landscape full of a range of diverse creatures that we’re sure you’ll love to discover! If you want to know more about the region’s open areas, learn about the hidden gems in Abruzzo’s National Parks.