The Unique Culture of Sicily

The largest island in the Mediterranean Sea, Sicily is a stunning escape for anyone who wants to experience rich culture and history while being surrounded by the turquoise waters of paradise. The evidence of human existence in Sicily dates to around 1200 BC. With thousands of years of human life on the island, it is overflowing with unique traditions and exciting cultures. We have looked at some of the fascinating Sicilian cultures to intrigue those staying at our luxury villas in Sicily. Discover about the local history, cuisine, arts, festivals and customs to make the most of your next break to this exciting area of Italy.

With a vast array of unique foods to offer, it does not come as a surprise that this stunning Mediterranean island has adopted the nickname ‘God’s Kitchen’. You will find that each area of the island has its own selection of speciality dishes significant to that part of Sicily. For example, Cassata is an intricate cake which is doused in liquor, heavily sprinkled with fruits, marzipan, jellies and ricotta cheese and is a typical dessert in Palermo.

Meats in Sicily tend to be lamb and pork. Horse is a dish option that’s also found on menus throughout the island. Beef is a less common meat used in their cuisine.

Situated in the beautiful Mediterranean Sea, the seafood cuisine in Sicily is vast. Swordfish and tuna tend to be popular dishes found on the menu and are usually eaten at lunchtime. Arancini is another admired lunchtime dish, consisting of a fried rice croquette served with meat and vegetables.

For something sweet, the Sicilians invented cannoli which is a sweet, ricotta cheese-filled fried pastry and can be tried throughout the island. Of course, ice-cream is rife and should not be missed when on the island! 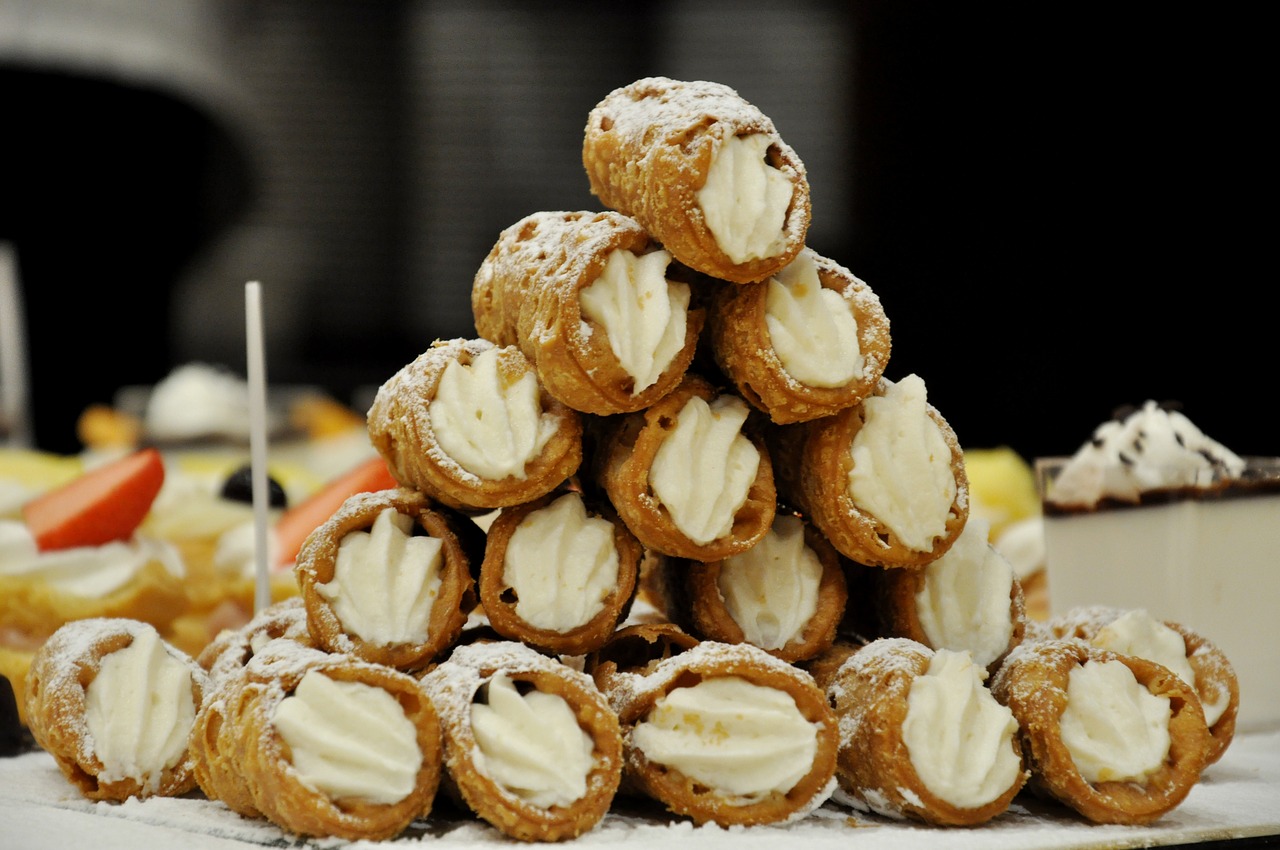 Sicily is home to a famous marionette theatre show which translates to ‘Opera of the Puppets’. It produces romantic poems from the Frankish era such as Orlando Furioso (Song of Roland) which displays the authentic traditions of the area. Cantasori feature in the Opera dei Pupi and are ‘singers of tales’ which developed in Sicilian theatre during the early 13th-century. Palermo is regarded as the hub of this unique theatre tradition and seeing a show is highly recommended when in the area. To learn more about this captivating theatre tradition, the Museo Internazionale delle Marionette Antonio Pasqualino and the Museo Etnografico Siciliano Giuseppe Pitré in Palermo both have the best collection of historical puppets.

Sicily does have its own language; however, this is rarely used in modern times. More remote villages may still practise it. In contrast, in larger towns and cities it tends to be mixed in with Italian, with the casual dropping of Sicilian words. The Sicilian language originates from a mixture of cultures including Hebrew, Arabic, Normand and Byzantine and has a French and Spanish sound to it. The local dialect varies significantly from the flow of Mainland Italian and can also vary in accent and sentence structure.

Sicilians love to spend time with their family and this can affect how they run their businesses. It is common to find shops closed between 1 pm and 4 pm so families can enjoy long lunches together, creating a relaxing, chilled atmosphere throughout the island.

Sicily is well renowned for its love of festivals. Feast days are festivals which celebrate the patron saint of each town and city on the island. They are marked with fireworks in the evening as well as energetic processions and marching bands throughout the town.

Christmas time is thoroughly celebrated with the Presepe Vivente, which translates to the Nativity Scene. People across Sicilian villages come together and are involved in recreating of the birth of Jesus, complete with costume.

It is not unusual to see an outdoor festival in Sicily. Live music will encompass Piazzas with food being served at Sagres (food fairs) and firework displays to end the evening. 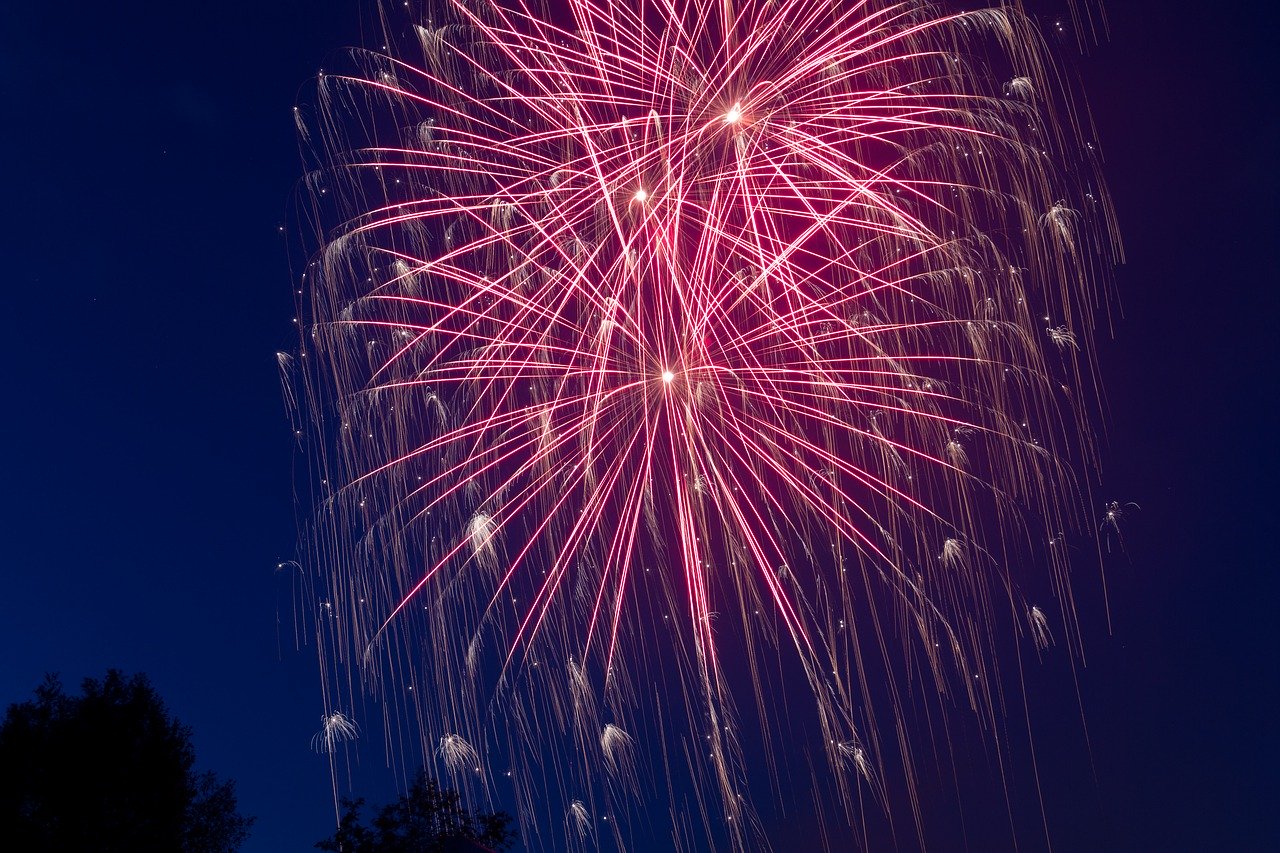 For more inspiration on the wonderful sites you can experience while staying on this beautiful island, take a look at our blog on 6 Attractions in Sicily.