Sicily is an Italian region overflowing with ancient architecture from the Roman and Greek periods, making it a vibrant collection of history and culture. Not only is it inundated with the remains of ancient civilisations, but it is also a stunning region of Italy located in the enchanting waters of the Mediterranean Sea. There are a vast number of places to see in Sicily, and we have provided you with the most important, and the most unique, attractions in the area. From historical monuments to tranquil islands, there is something for everyone during your stay at one of our delightful holiday apartments in Sicily.

Valley of the Temples

This is an essential location to visit when in Sicily. Dispersed with stunning ancient temples, it will create a sense of fascination in anyone. A perfect preservation of classical Greek architecture and culture, it is a genuinely insightful attraction. The setting itself is stunning; nestled amongst the backdrop of the charming Italian countryside. With a total of eight temples, each one is dedicated to Gods and Goddesses, including Zeus and Hercules. 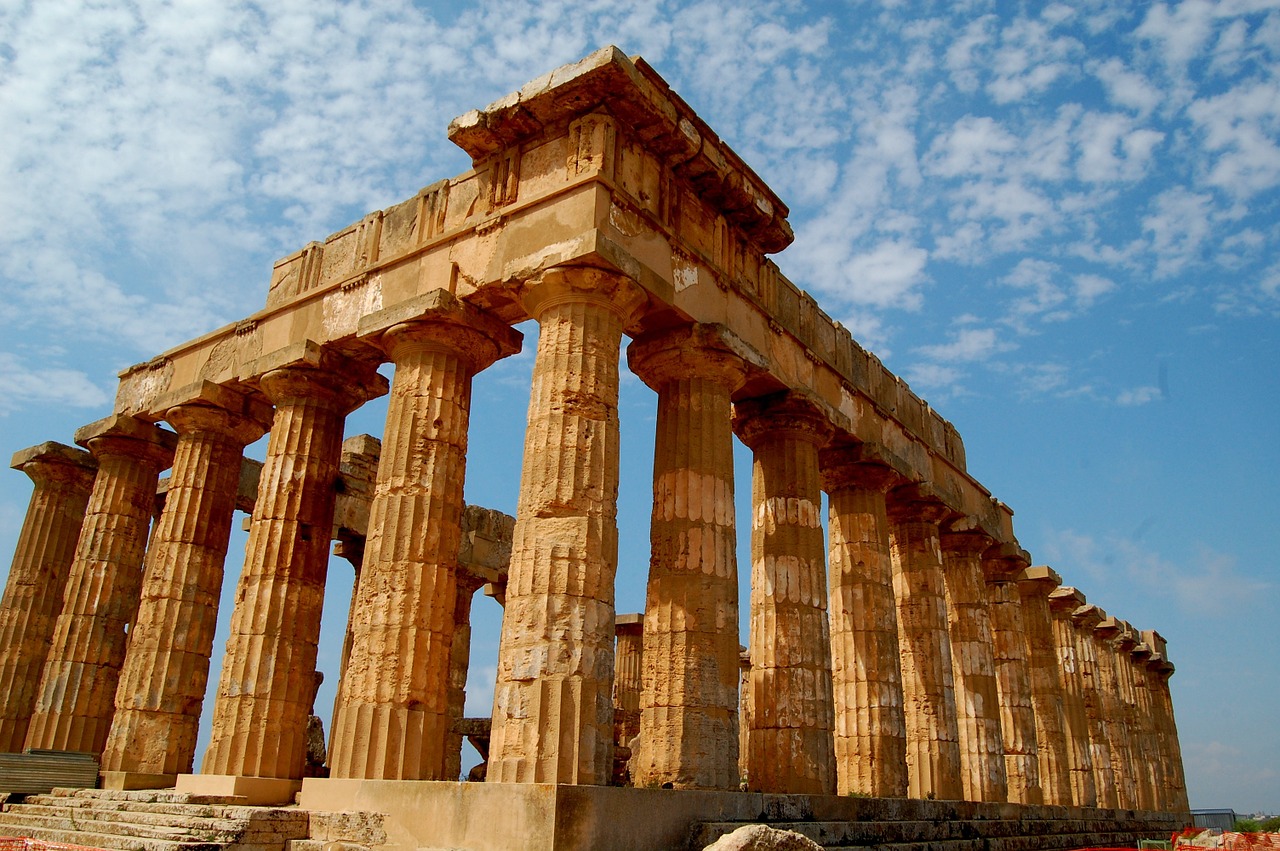 A piece of tranquil paradise, the Aegadian Islands consist of five breathtaking islands just Northwest of Sicily. They are renowned for their stunning mountainous landscapes and inviting turquoise waters. The islands are called Favignana, Levanzo, Marettimo and the two smaller islands Maraone and Formica. The islands are also known for their fascinating caves, with two of the islands, Favignana and Levanzo, home to prehistoric paintings. 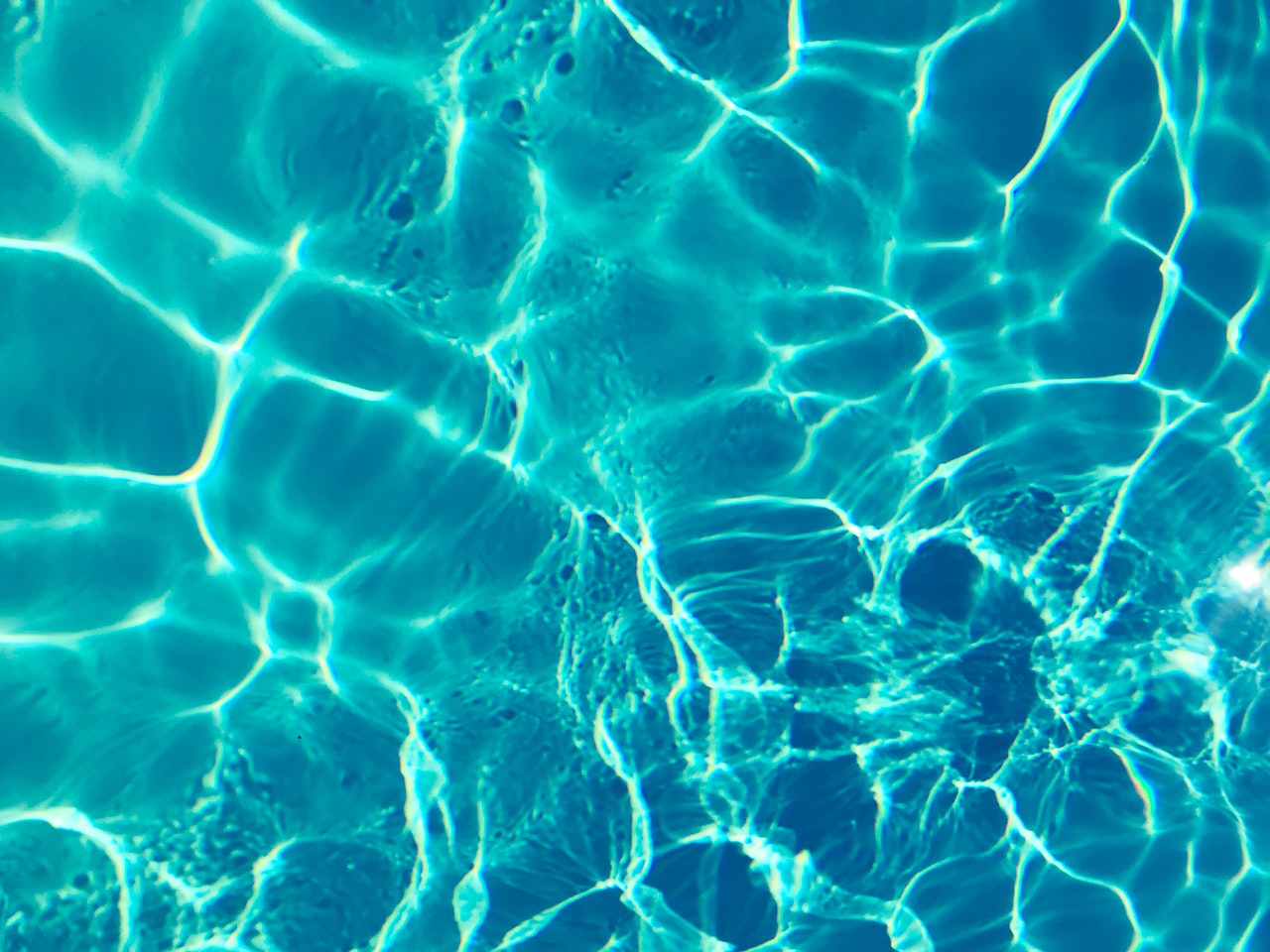 Another stunning island is Panarea, which is located in the Aeolian Islands, just off Sicily, and is famous for its tiny size. It is the main holiday attraction for Italians of high society and other famous worldly elite during the summer months. Despite its association with the rich and famous, it remains a secretive little island, and many people are attracted to it due to its no-fuss nature. Over half the island is the perfect setting of luscious countryside and atmospheric rock formations, making it a truly captivating destination.

This island is a truly unique attraction situated near Taormina, Sicily. It is nicknamed the Pearl of the Ionian Sea and was converted into a nature reserve during the 90s. You can access the island via a small path from the mainland. It is a trap for sunbathing and compiles of many stunning rocky bays. 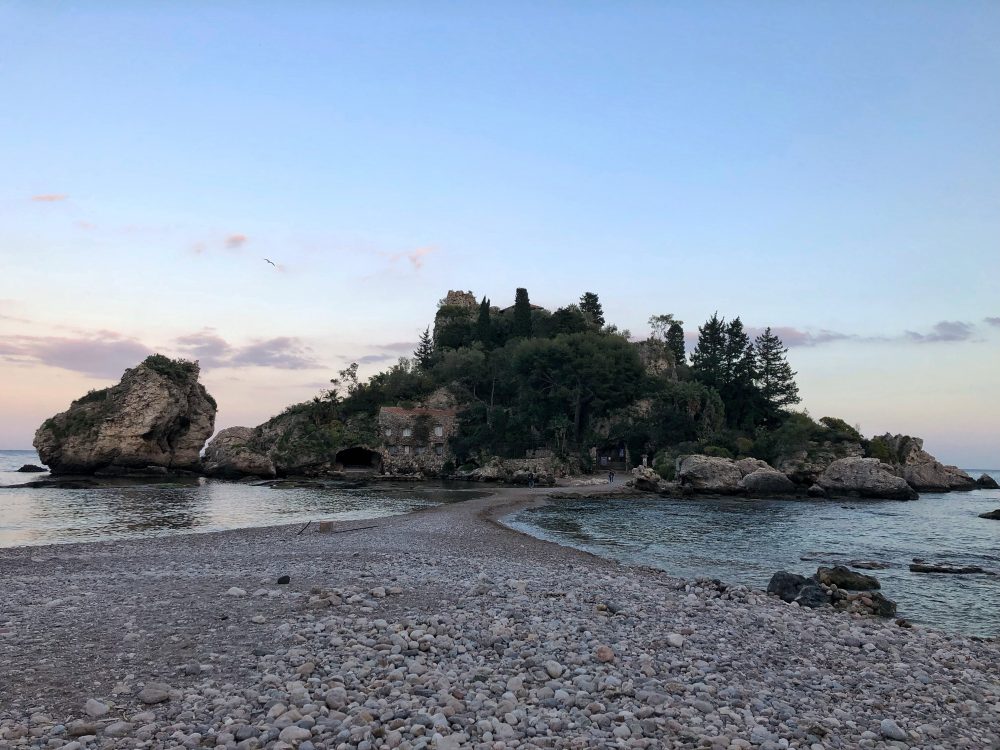 Translated to the ‘Norman Palace’, this beautiful site is a medieval masterpiece. The exterior seems rather simple in comparison to the beautifully exquisite interior. Every inch inside is eccentrically decorated with gold, mosaics and stunning pieces of art. The most impressive areas to visit are the Royal Apartments, the exhibition and the Palatine Chapel. Still in use by the Sicilian Government, it should be noted that the Royal Rooms can only be accessed at specific times of the day from Friday to Monday.

This stunning archaeological park is home to the precious ruins of the historic Greek-Roman city of Syracuse. Neapolis itself is one of the five areas of the city and consists of the Roman amphitheatre, the Greek theatre and Latomia. Latomia is a beautiful part of the park composed of stunning caves.

At the start of the outdoor museum, you will find Latomia del Paradiso, which translates to Paradise Quarry. The entrance of this breathtaking cave is just over 23 metres in height and is well worth a visit if you fancy being mesmerised. The fantastic shape and acoustic qualities of the cave resulted in its use as a prison during the Greek and Roman times, because guards could hear the whisperings of inmates. The Altar of Gerone II is another notable site amongst the park grounds. Only the base remains, however, it was thought of as one of the most magnificent altars of Magna Graecia during its prime.

Hopefully, we have inspired you to make the most of these amazing locations on your next visit to Sicily! If you are intrigued by the area and eager to know more, read our blog on the History of Sicily for further information!