First established in 1973, Italy’s premier jazz festival, Umbria Jazz, makes a return for 2016 from July 8-17. If you’re staying at one of our villas in Umbria this month, this is an event that is not to be missed. 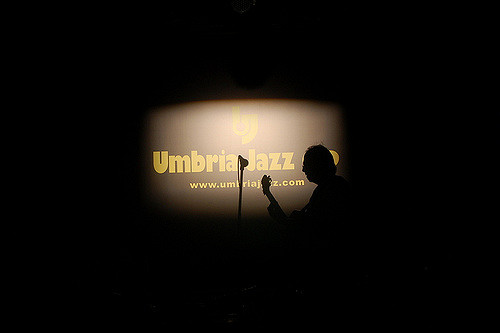 Throughout the regional capital of Perugia, visitors can enjoy ten days of concerts featuring acclaimed artists from around the world. Every year, more than 200,000 people descend upon the city to enjoy the fantastic variety of live music on offer.

This year visitors can expect another varied and exciting line-up of artists, which include Mika, Diana Krall, Kamasi Washington and Melody Gardot.

If you’re not around in Umbria this summer for the festival, you may also be glad to hear that a sister festival, Umbria Winter Jazz, is held in Orvieto annually during the New Year period. It’ll be hard to think of a better way to bring in the New Year!