The History of Florence

Commonly referred to as the birthplace of the Renaissance, the capital of Tuscany, Florence, is a fantastic place to visit. The city is home to an array of artistic treasures and the best place for both history and art-lovers alike to feast their eyes on world-class art and their appetites on gourmet Tuscan cuisine. Here at Essential Italy, we understand that many of our customers would like to know more about the fascinating and extensive history of such an influential city in Italy’s history. We’ve put together an overview that takes a look at the role played by Florence over the last 2000 years, including everything that makes it the city it is today.

Florence was founded in 59 BC by Julius Caesar but was known under the different name of Florentia which means flourishing, an accurate description of the thriving city it has become, and continues to be today. The actual layout of the city was designed with the idea of a military camp in mind, and evidence of this is shown throughout the centre today.

The fertile land where it is based meant that Florentia soon turned into a busy commercial centre for the people of Italy and it wasn’t long before it was made the capital of Tuscia, known better to you and me as Tuscany. However, its enviable conditions and growth in significance would prove damaging to the city, as around the 4Th century, the Byzantines and the German Ostrogoths were competing for control of Italy, and Florence was in the centre of the not-so negotiable discussions. The population is reduced to fewer than a thousand as a result of the troubles, but peace was soon restored, and the fantastic city was flourishing by name and nature under the rule of Charlemagne in 774.

By the time the 10th century came around, Florence was well and truly on the way to prosperity. Margrave Hugo became the first of many to begin artistic activity based on and in the city and despite political unrest at the start of the 14th century, the settlement continued to prosper, even minting its own gold currency, the ‘florin’, in 1252. This led to an increased involvement in the financial scene across Europe, and the all-powerful Medici banking family ruled the city. 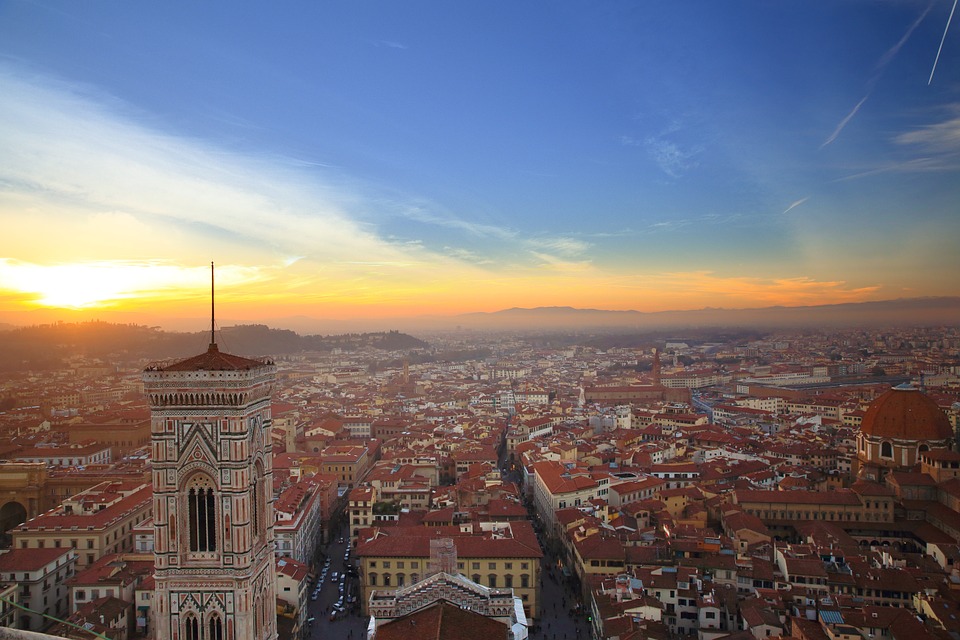 As a result of the economic strength described above, Florence attracted an influx of immigrants, all of which contributed to the creative movement it has become so renowned for. The city exported large amounts of high-quality materials to Italy and the rest of Europe, and after capturing Pisa in 1406, they now had direct access to the sea.

Some of the most influential artists at the time flocked to the city to create their masterpieces, including Leonardo da Vinci, Botticelli, Michelangelo and Ghirlandaio to name a few. It is the presence of world-class artists such as these that further cemented Florence as a haven for culture, art and history, and it continues to be a point of interest for visitors from around the world in the 21st century.

It was also during this period, in 1743, when the last of the Medici family, Anna Maria Luisa, died, leaving the entirety of the Medici inheritance to Florence, and the Uffizi Gallery. The role played by this family before this is of integral importance to the history of the city. Despite being expelled by the Florentine government in 1527, the family gained support from both the Emperor and the Pope to declare war on Florence. After two attempts to regain sole power, they became hereditary dukes of Florence in 1537 and Grand Dukes of Tuscany in 1569, and the family continued to rule for the following two centuries. 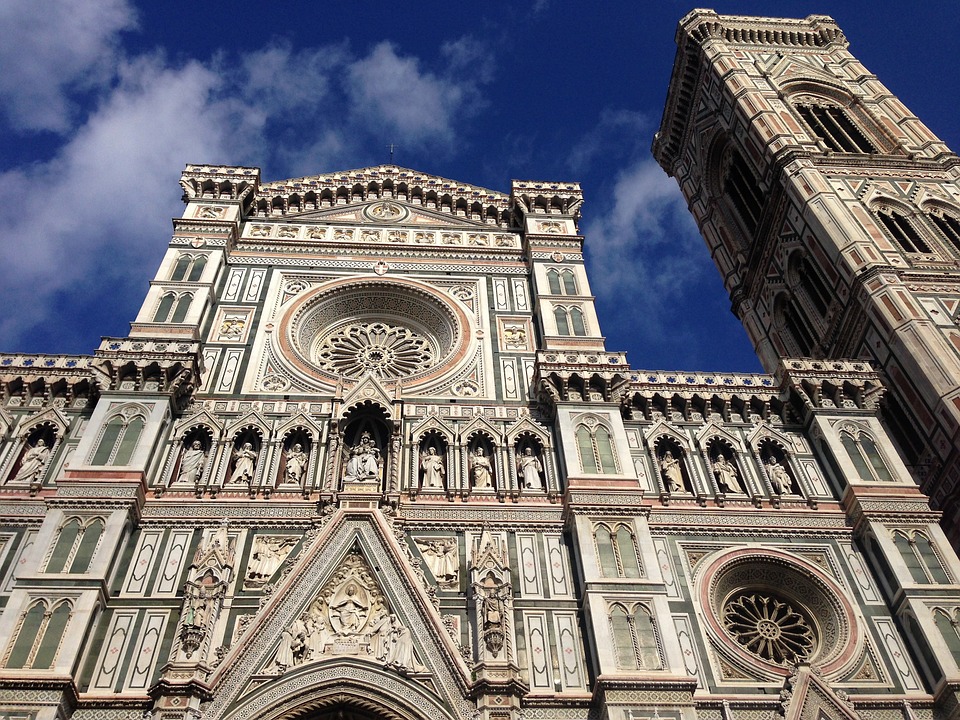 Tuscany was rather unsettled for a couple of hundred years, first becoming a territory of Austria in 1737 and later being ruled by France and the kingdom of Sardinia-Piedmont. Between 1799 and 1814, the city was invaded by Napoleon’s troops. Unification occurred in 1861, and Tuscany became a province of the Kingdom of Italy, and even enjoyed a six-year stint as capital after hosting the country’s first parliament, but this was short-lived and taken over by Rome in 1871.

The historic city continues to thrive in current climates, with finance and tourism funding economic growth in a major way. That said, the last hundred years has been far from a smooth journey for the people of Florence. Germans bombed all the bridges in Florence except the Ponte Vecchio in 1944, leaving the city to rebuild years of work. On November 4th, 1966, the Arno River burst its banks and flooded the streets of Florence. Not only did this cause masses of damage to the renowned architecture of the city, but also damaged some of the works at the Uffizi Gallery, including heirlooms from the Medici family. Tourists and locals alike worked hard to save such masterpieces, and most were preserved and remain in the city today. 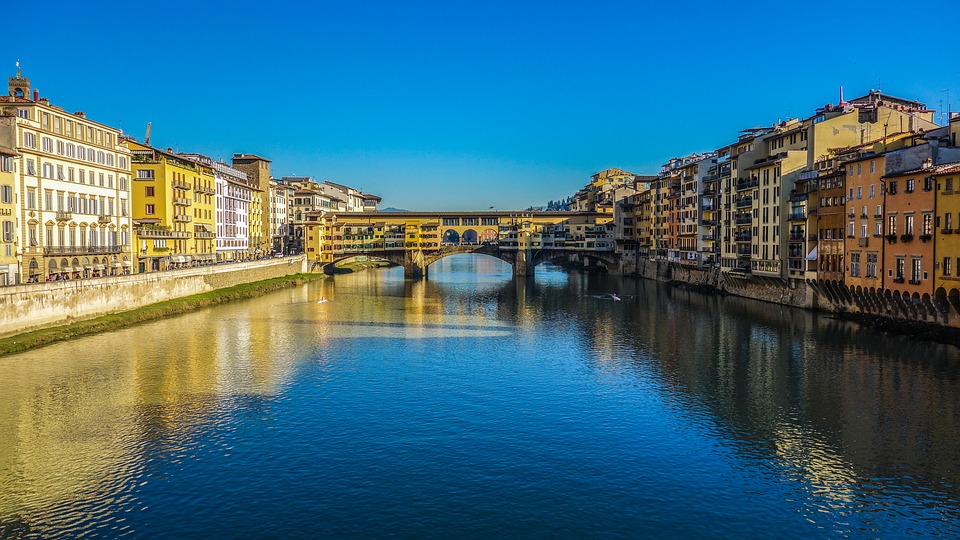 We hope you’ve enjoyed this insight into the history of such a fantastic city, and you’ve learnt a little more about the destination of choice for your next holiday. If you are yet to book the perfect base for your explorations in Florence, don’t hesitate to browse our extensive collection of villas in Tuscany, all of which provide a touch of luxury to your travels. For a taste of what you could get up to, check out our recent blog post, 24 Hours in Florence.