Bari is an energetic port city situated in the heel of Italy’s boot. The capital of the Puglia region, it is a hub for trips around the Mediterranean Sea. Drenched in history, it is a charming part of Southern Italy and an ideal destination for those who want to uncover a fun atmosphere while staying in one of our beautiful villas in Puglia.

Translated to ‘Saint Nicolas’, this church was created in 1087 to house the relics of the saint. They were transported from Myra in Ancient Turkey and can be found today in the crypt, under the altar. Here, you can also find the remains of the old thieves who were ‘converted to good faith’, named the Topins. The other three churches in the Palatine Churches of Puglia are Monte Sant’Angelo sul Gargano, and the cathedrals of Altamura and Acquaviva delle Fonti.

The murder of the archbishop Riso lead to huge unrest in the city. Consequently, Grimoald Alferanites came into rule and was chosen to lead the city over the competition of the Normans. He was ultimately defeated in 1132 when he united in service to Roger II of Sicily.

The castle was initially constructed in the 1100s by the Norman ruler, King Ruggero 11. In 1233, Frederick rebuilt the castle. He introduced two of the towers which can still be viewed now. As Bari thrived during the 16th century, the castle became the royal home of Isabella of Aragon and her child Bona Sforza. It was with their presence that the castle became a famous hangout for writers, artists and other eccentric nobility of the time.

Bari suffered from an accident during the Second World War during 1943. This occurred when German planes bombed the port where Allied Forces kept their military ships in the harbour. Unknown to British authorities, the US had mustard gas onboard one of their ships, which was hit during the attack. The incident was kept secret under the orders of the Allied leaders.

The Seafood in Bari is Often Eaten Raw

The city of Bari is synonymous with eating fresh seafood and fish uncooked. Usual elements include sea urchins, mussels and octopus. In contrast to this, another famous seafood dish, Patate, Riso e Cozze is oven-baked! This translates to ‘Potato with Rice and Mussels.’ 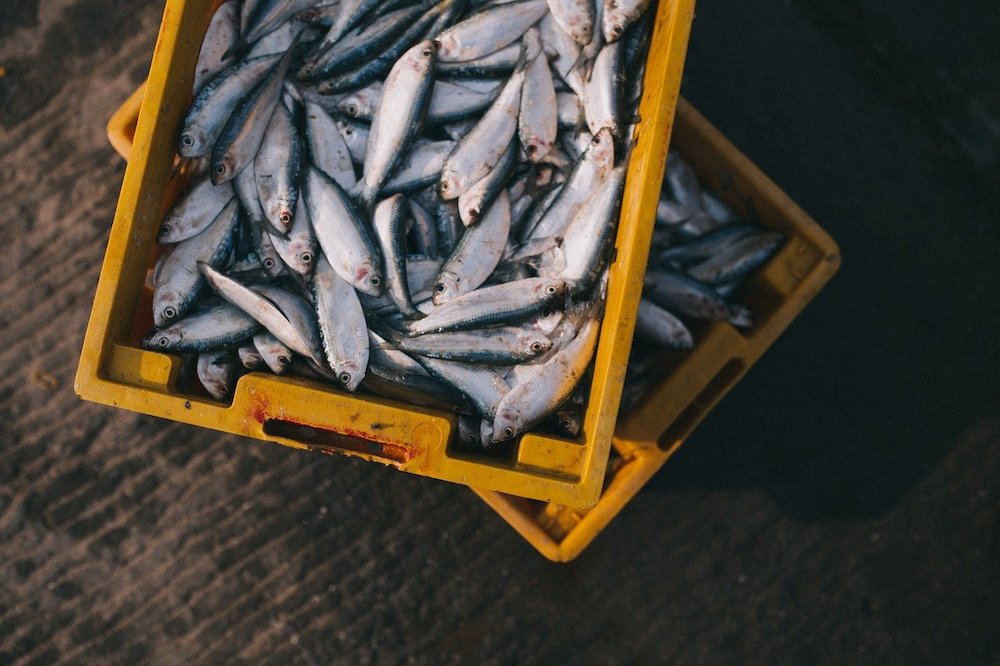 The geography of Bari is created from distinct areas of the city. In the south of the town, you can find the Murat quarter, which is known as the modern area of Bari. Here you can find the promenade by the sea as well as the main shopping areas, Via Sparano and Via Argiro. In the north, the old town exists between two of the newer harbours. Here you can locate the Hohenstaufen Castle, the Basilica of Saint Nicholas and the Cathedral of San Sabino. The Castle is now an atmospheric area for nightlife in Bari! 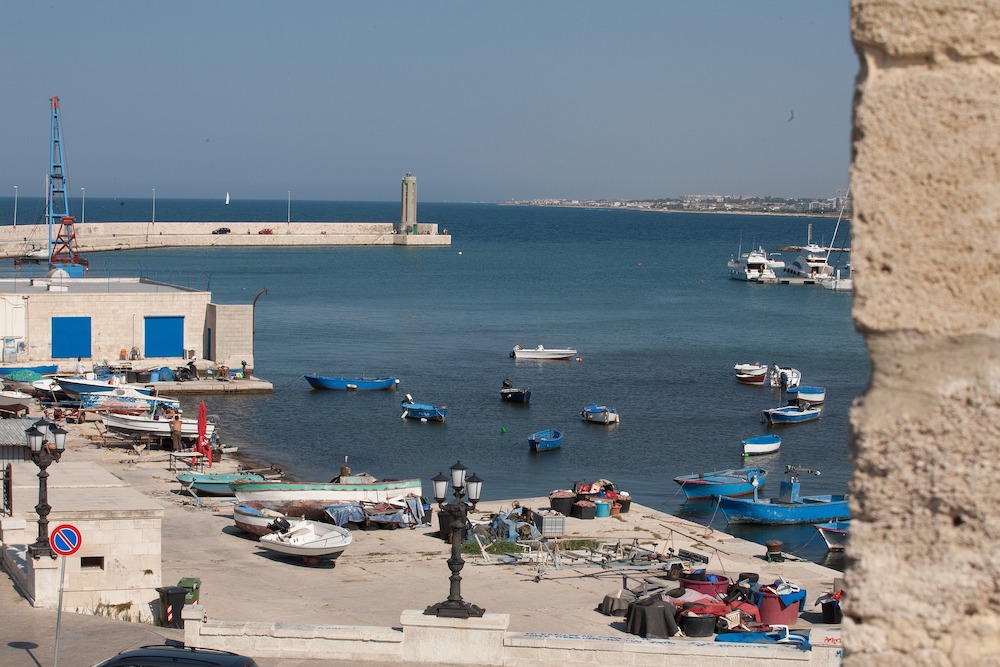 Bari Cuisine Centres Around Three Products of the Region

The products can all be located in the neighbouring area and they include wine, olive oil and wheat. Flour is produced locally and goes into making the well-known, homemade orecchiette pasta, which is recognisable due to the ear shape. Pasta al Forno is another popular pasta dish in the city and is usually served for Sunday dinner, or the beginning of Lent. Baked in the oven, it usually encompasses ingredients such as eggs and pork and is created from Penne pasta.

For more inspiration for visiting this beautiful region, take a look at our Ultimate Guide to Puglia to discover more stunning areas to visit in Italy!