A Look into the History of the Pizza

Booked your trip to Italy and are fantasizing about the food already? Don’t worry, we don’t blame you. You may think that considering your food options should be a task left for later on down the line whilst you’re enjoying your trip, but nobody does food quite like the Italians. 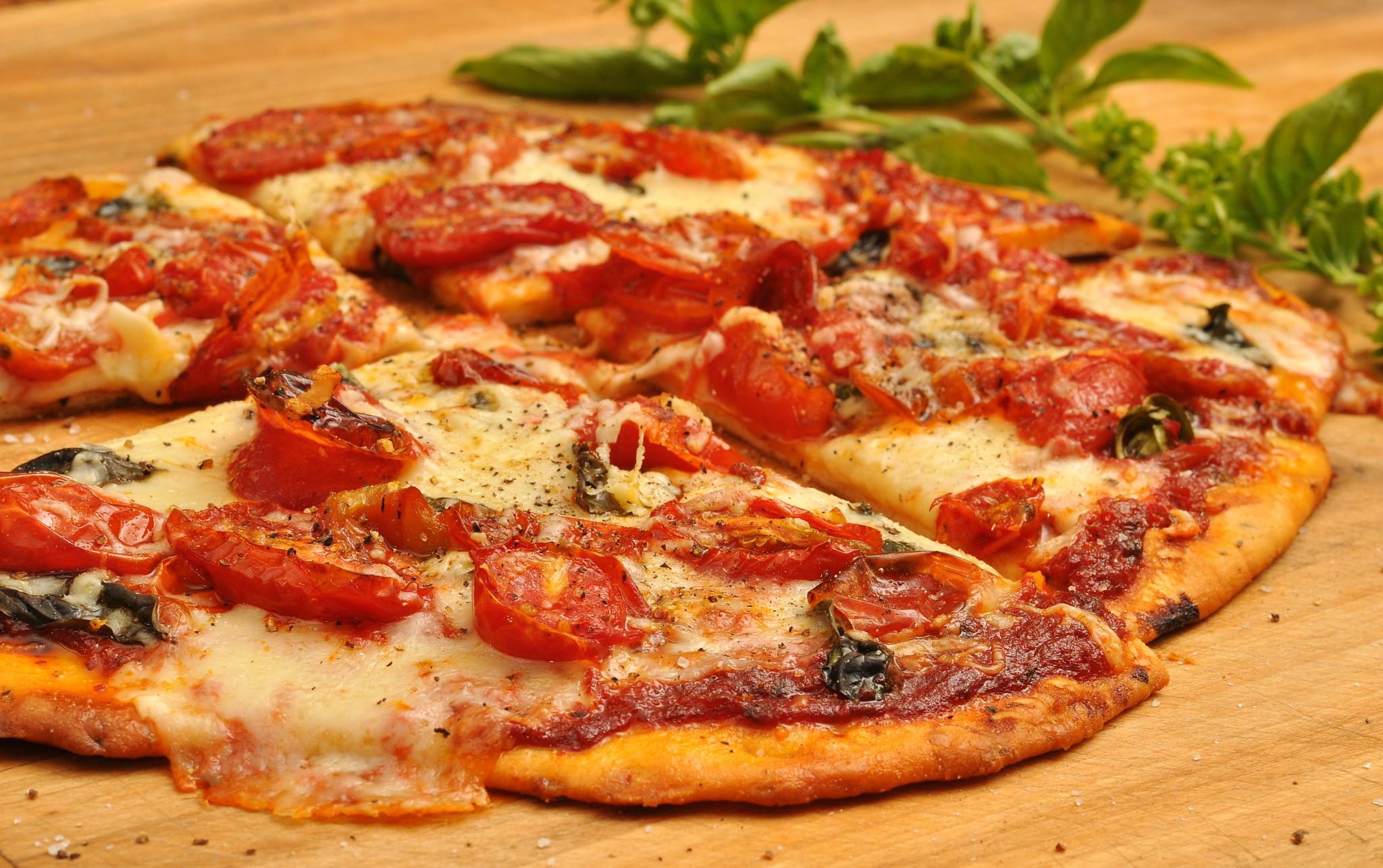 We’ve adopted many of the country’s traditional food and drink options, such as pasta and coffee, but pizza has become a firm favourite worldwide. With our range of holiday villas in Le Marche with a pool, you’ll be wanting to hop over to Italy on the next plane to sample one of the finest pizzas Italy has to offer.

The pizza dates back centuries, with the earliest recorded use of the word in 997 at a port in between Naples and Rome. Originally written as ‘piza’ or ‘picea’, the meaning of the word was loosely recorded as “to be plucked from an oven”. It wasn’t until later, however, that the word became used to describe the dough-based dish.

Originating in Naples, the pizza went through several evolutions to become what we know as a pizza today. Initially, we have the Greek’s to thank for what could be seen as the birth of the pizza. Greek street food vendors would bake flatbreads. Once decorated with toppings and drizzled with oil, they would sell them.

One large difference between Greek flatbreads and the pizza that we would recognise today is the discovery of the tomato. It wasn’t until Columbus returned to Italy from his trip to South America that the tomato was grown. In Naples, the climate was perfect for cultivating the fruit, but initially, it was widely believed that the plant was poisonous. Many of the peasants in Naples gave this thought, though, and after tasting the plant were won over by its delicious flavour. Soon, the tomato became one of the most popular toppings for a pizza,  and to this day the tomatoes grown in San Marzano are the prime example of what should be used for pizza sauce.

In 1889, Queen Margherita of Savoy visited Naples, 28 years after the unification of Italy. On her visit, she was intrigued to learn about the flatbread-based food that many of the peasants were seen eating. As a result, she ordered her guards to bring her a selection of pizzas in order for her to try. After sampling the food, Queen Margherita began to eat the pizza on a regular basis. This caused slight uproar amongst the upper classes, as the Queen was eating peasants food. However, the Queen didn’t seem to mind this and soon ordered Chef Raffaele Esposito to cook the dish for her. Legend states that the chef created a new flavour combination specifically for the Queen, and designed it after the Italian flag. Shades of red, white and green emblazoned the top of the bread and, after it was revealed that the Queen thoroughly enjoyed the pizza, it was named ‘pizza Margherita’.

It wasn’t until the 20th Century that the pizza first popped up in America. Brought over with the Italian immigrants, places with large Neapolitan areas, such as New York and Boston, saw the introduction of the pizza to the American food industry.

Lombardi’s, which opened in 1905, is widely considered to be one of the first international pizzerias. Selling pizza for five cents, most people living in New York struggled to afford the cost for a whole pie. To resolve this issue, people visiting the pizzeria would often tell the staff how much they could afford before receiving a slice corresponding the price.

With more and more Italian immigrants moving over to America, new pizzeria’s were popping up all over the country. However, until 1940, Italian immigrants were the only ones consuming pizza; this was all about to change. When WW2 ended, troops coming back into the States brought their love of pizza back with them.

Since the end of WW2, pizza consumption has travelled worldwide. Today, you can buy pizza in almost every country, which has only boosted its popularity. Widely considered as an easy dish to consume, it is understandable why people would be dying to grab a slice in the country where it originated from with a vast variety of different toppings found all around!