Holidays the most popular cash-in plan for pension schemes

According to a survey carried out by ABTA, the Association of British Travel Agents, the most popular thing that 55-75 year olds are considering doing with their private pension pot is spending it on ‘the holiday of a lifetime’. 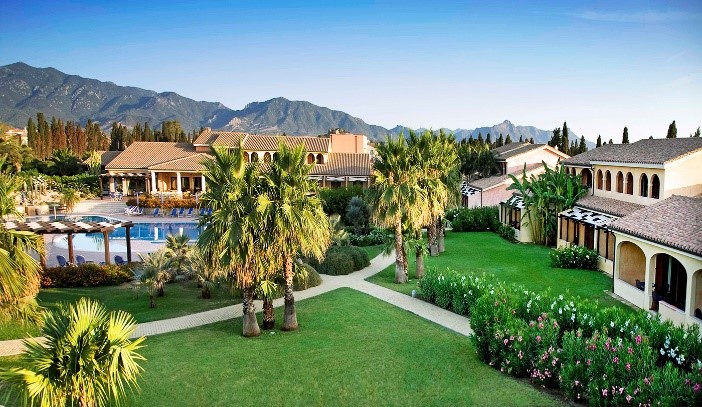 Out of those, 35% were considering spending money on a holiday, making it the most popular thing to spend withdrawn pension money on. While the majority were planning to take holidays 7-14 days long, 14% were also considering taking a holiday over a month long.

Given that people are sensible with their pension money, being able to use some hard-earned money on a dream holiday can be a great way to recharge the batteries, and gives people the chance to explore some great countries, such as Italy.

If you’re also considering spending some of your savings on the holiday of a lifetime, visit our website for the best hotels in Sardinia, Sicily, Umbria, Tuscany, Abruzzo and Puglia.