As one of the largest islands in the Mediterranean, Sicily has a plethora of things for you to do and see while holidaying in the area. However, its capital city, Palermo, is the perfect location for you to visit this year! From the terracotta architecture contrasting against the brilliant blue of the clear sky to the crescent-shaped bay with an unrivalled history, we can almost guarantee that you’ll fall in love with the intriguing city. 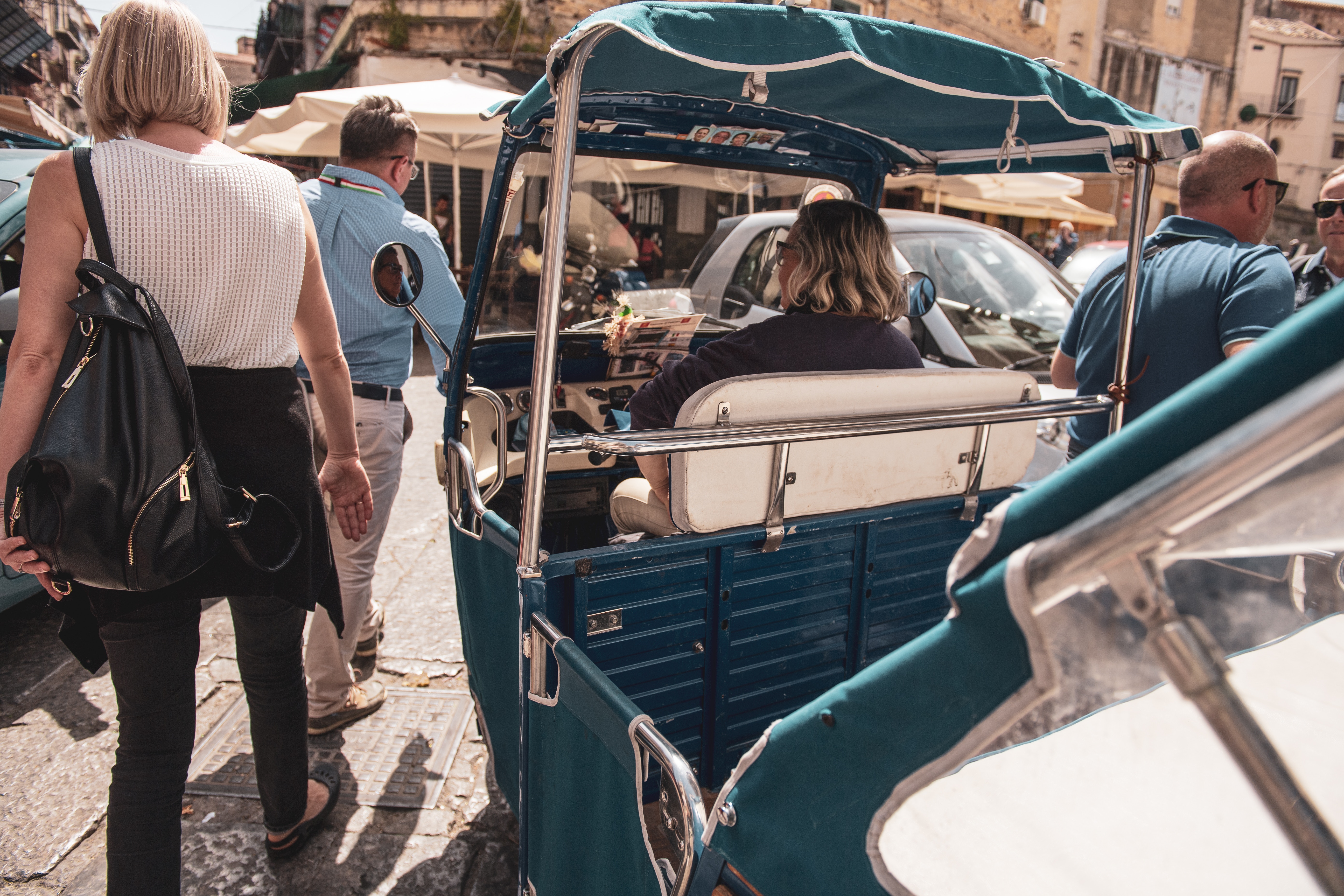 Whether you’re looking for bustling streets where you can feast your eyes on tourist hotspots or quieter, winding roads where you can dip in and out of quaint buildings and interesting cloisters, there is something for everyone in Palermo.

Here at Essential Italy, we have an incredible inventory of villas in Sicily with a pool for you to call home while exploring the island. Returning to one of our prestigious properties at the end of a busy day exploring the capital city is the perfect end to the day. To offer you some guidance as to the places not to be missed while in Palermo, we’ve composed a list of some of our favourite hidden gems in the city. So, take a look and get exploring! 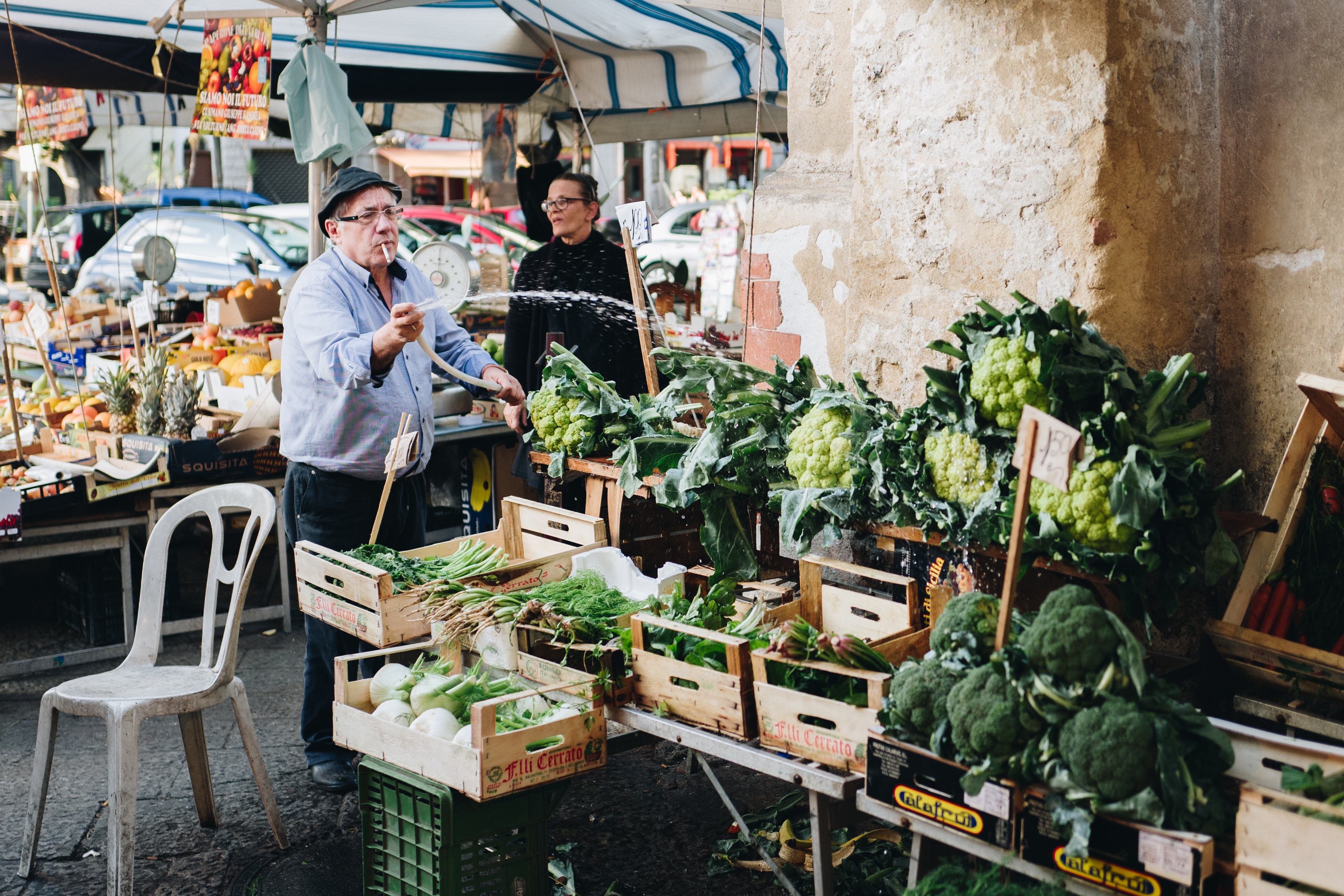 The simple exterior of the Oratory of Santa Cita holds little information as to what the interior looks like. However, once you’ve wandered inside the doors of this building, you’ll be sure to find your breath taken away. The history of the building dates back to 1510 when what was once the wealthiest companies in Sicily created the SS. Rosario fellowship. As a result, the Oratory was established as a place of worship, with a modest exterior to allow the focus to be on the impressive, intricate architecture inside.

Walking around the building, you’ll find marble crafted to create some of the most exquisite architecture that you may ever see. Cast your eyes over the tiny details that have been sculpted by Giacomo Serpotta. Following traditional art from the era, displays of Cupid and angels cover every inch of the walls, taking you into another world.

Off the beaten track, this hidden gem is perfect if you’re looking to escape the standard tourist attractions. The stucco artwork is a beautiful alternative for those who are interested in religious landmarks and art enthusiasts alike. 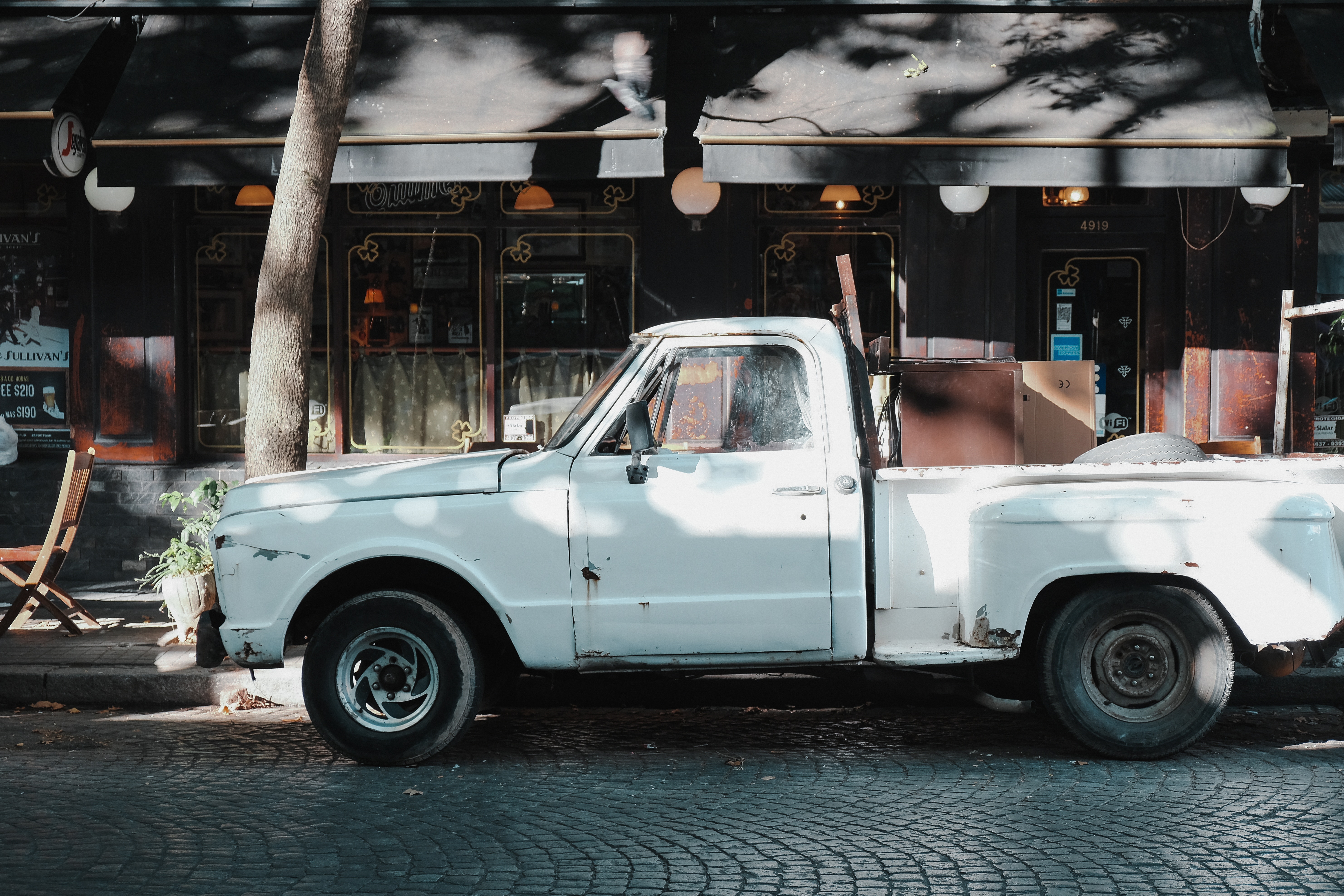 Rooms at the Museum of Majolica Genius

The Tile Museum is a privately owned building with an extensive collection of striking tiles. It is such a hidden gem that it comes with the possibility that you could miss it, due to it being nestled in with a traditional Italian apartment block. In fact, the owners of the Rooms at the Museum of Majolica Genius still reside in the building, one of which started building his collection aged eleven.

Once inside, join a guided tour to discover the history of the collection. The enthusiasm of the guide shines through, as you can view the impressive tiles that cover every inch of the walls. The vast colour palette is unlike the standard Italian tiles that you may have seen, with some of the artefacts dating back to the 1400’s.

A palace in its former life, the Palazzo Asmundo is now a beautiful museum, where a collection of weapons and ceramics are on offer for you to view. The halls inside are magnificent, with display cases holding a range of plates and artefacts that date back centuries.

Santa Maria dello Spasimo can be found in one of the oldest parts of the capital, despite being an unfinished structure. The church was initially set to b built in 109, however, over the next couple of decades was faced with some difficulties, with a threat from the Turkish eventually causing all building works to cease due to a lack of supplies.

Inside the walls, the lack of a roof means that this is the perfect structure for a host of events to take place. The atmosphere is tranquil and peaceful, and if you’re interested in the architecture, it has a Gothic influence which is apparent. Slightly out of the way of some of the more traditional spots, this hidden gem now holds jazz concerts put on by the jazz school. 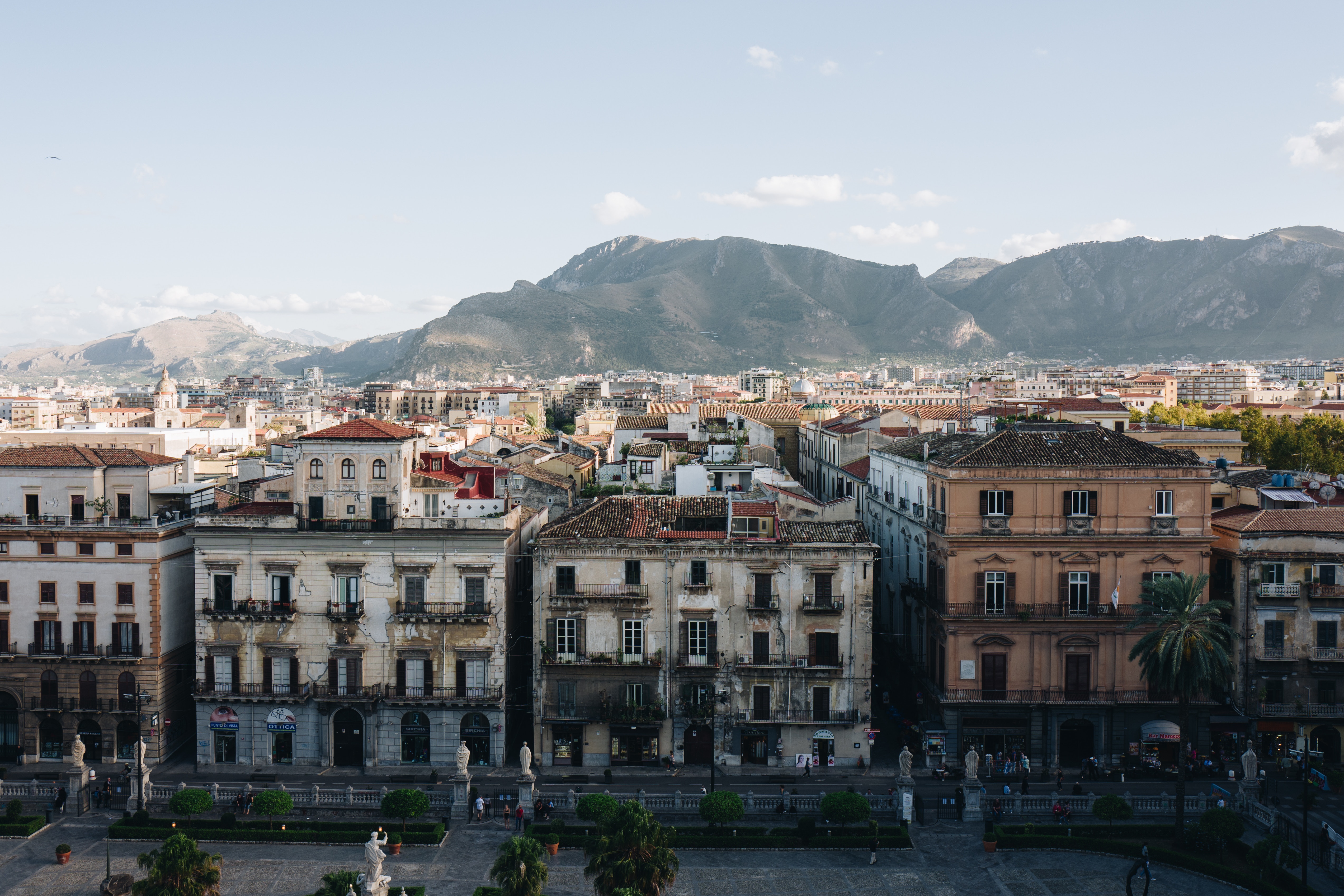 Are you heading over to Sicily this summer? If so, we would love to hear if you’ve ever visited its capital city. Reach out to us on our social media channels with any of your favourite hidden gems. Consequently, if you’re wondering what else the beautiful island of Sicily has on offer, then take a look at the rest of our blog pieces here, where you can discover what life is like on the island, as well as an array of more interesting insights.