One of the major events on the cycling calendar, the 2016 Giro d’Italia is now fully underway, taking place between May 6th and May 29th. This year’s event is its 99th, and its growth in popularity shows no signs of stopping as it approaches a century of cycling. 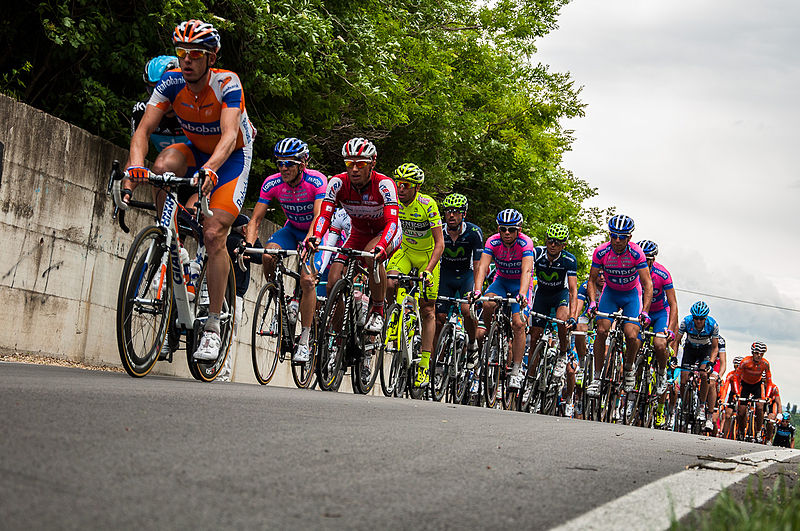 The Giro d’Italia is the first of the year’s Grand Tours, making it the perfect opportunity for some of the world’s best riders to claim a strong victory early in the season. With a mixture of flat, mountainous and time trial rides, the Giro d’Italia is known for being thrilling, tough and unpredictable.

This year’s event began in Apeldoorn in The Netherlands, with two road races and a time trial taking place in the country before the race resumed in Catanzaro in Italy on May 10th. From here, the cyclists will take part in a further 18 stages before the dramatic finish on May 29th in Turin.

As last year’s champion Alberto Contador is focusing his efforts on the Tour de France, there will be a new victor this year, meaning there’s everything to compete for. Andre Greipel won the most recent stage, Stage 5, after a chaotic final sprint where he broke free from the peloton. This year’s route looks especially gruelling, following suit from the 2015 Vuelta a Espana and offering some tough mountain stages, especially stages 14, 19 and 20, which are all still to come. Three time trials will also ensure there’s some fast-paced action, particularly in stage 15, an entirely uphill effort up the 10.8km Alpe di Siusi.

The Giro d’Italia is always an excellent showcase of Italy, demonstrating the natural beauty, not only of its highest peaks, but also its rolling hills, beautiful coast and verdant countryside. If you’d like to visit in person or even try to retrace the route, visit our website to browse our holiday lettings – Italy is waiting for you!