Five free things to see and do in Sicily

As the largest island not only in Italy but also in the Mediterranean Sea, Sicily is packed full of exciting things to see and do. Much of what the island has to offer is absolutely free, from the colourful street markets to the picturesque mountains and surrounding landscapes – a gift from the land to its visitors. Read on to see five of the things you can experience for nothing, and if that inspires you, take a look at our villas in Sicily and witness the island’s charm and beauty for yourself! 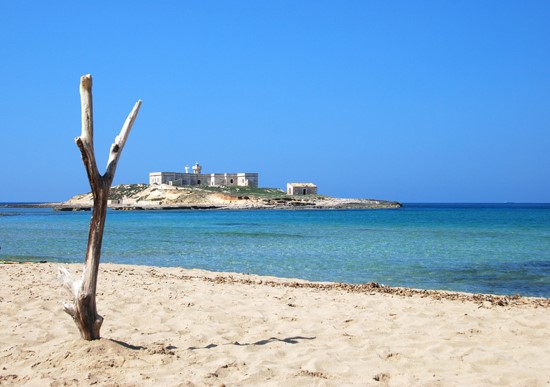 When in Sicily, you’re never far from one of its many famous beaches, as well as some of the more secluded coastal spots with their own hidden beauty for you to discover. For endless sandy beaches, head to the western and southern coasts, where the coastline stretches out of sight for miles, looking out onto the clear blue waters of the Mediterranean. The northern coast is teeming with marine life – perfect for those who want to give snorkelling a go, as is the island of Egadi, one of Sicily’s satellite islands. 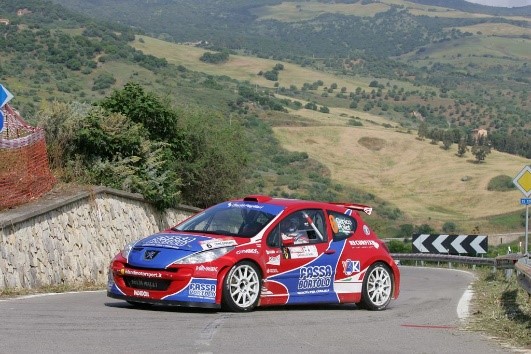 Targa Florio is the biggest motor-racing event in Sicily whose origins go back to 1906, and sees both classic and modern cars take to the roads, twisting and turning through the mountains above the coastal town of Termini Imerese. Many take to the streets to witness the Targa Florio and other road races that take place on the island throughout the year, including auto slalom races and other events, allowing visitors to combine a passion for motorsport with the breathtaking views of the surrounding scenery. 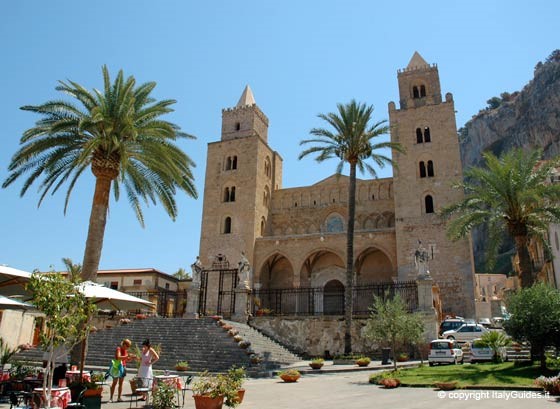 The remaining Norman cathedrals found throughout Sicily are a landmark of the island’s illustrious history, having come under the rule of many civilisations over the centuries. They are a relic of the Middle Ages, when Sicily was conquered by the Normans, who combined their aesthetics with the existing Muslim backdrops and motifs to create some truly unique buildings and fascinating architecture. Monreale and Cefalu cathedrals are both free to visit and are prime examples of Norman design, allowing visitors to get involved with the island’s rich history and art scene. 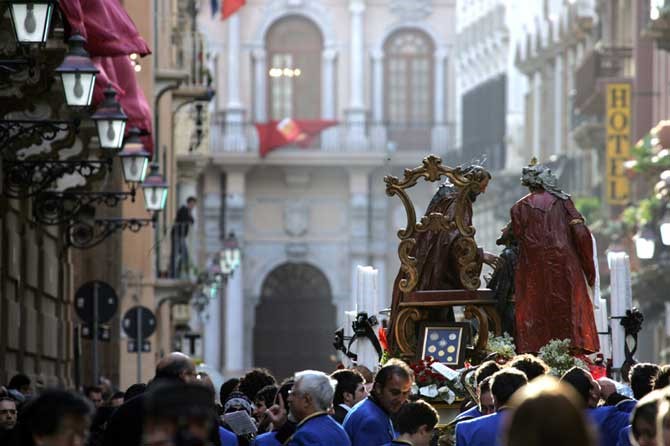 There is always something happening in Sicily, with festivals taking place throughout the annual calendar. Throughout the year, festivals line the streets celebrating anything from religious holidays to local foods, arts and music – whatever your interests are, Sicily is bound to have a festival for you! The Misteri di Trapani is one of the island’s larger celebrations, and celebrates Easter with a daylong procession of thousands of people as well as vibrant music and ornate wooden statues. 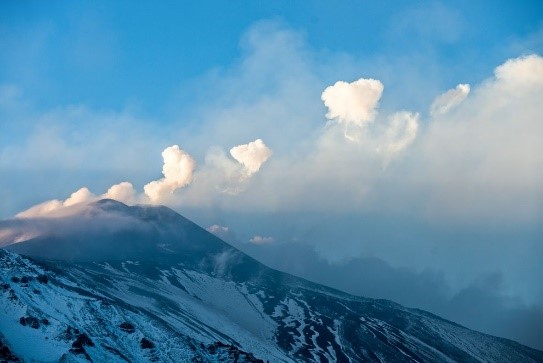 One of the main reasons that visitors head to Sicily is to explore its many scenic landscapes, with their dominating mountains playing a large part. The island has three national parks to explore – Mount Etna, with its world-famous smouldering volcano, and those of the Madonie and Nebrodi Mountains – each with their own wealth of spectacular mountains, hiking trails, cascading rivers, dramatic gorges, and, of course, stunning views from the top.