The five best beaches in Sardinia

The second largest island in the Mediterranean Sea, and a beautiful place of delicious cuisine, exciting culture, gorgeous weather and breath-taking scenery, there is just one more thing that will make you fall in love with Sardinia – it’s beaches. 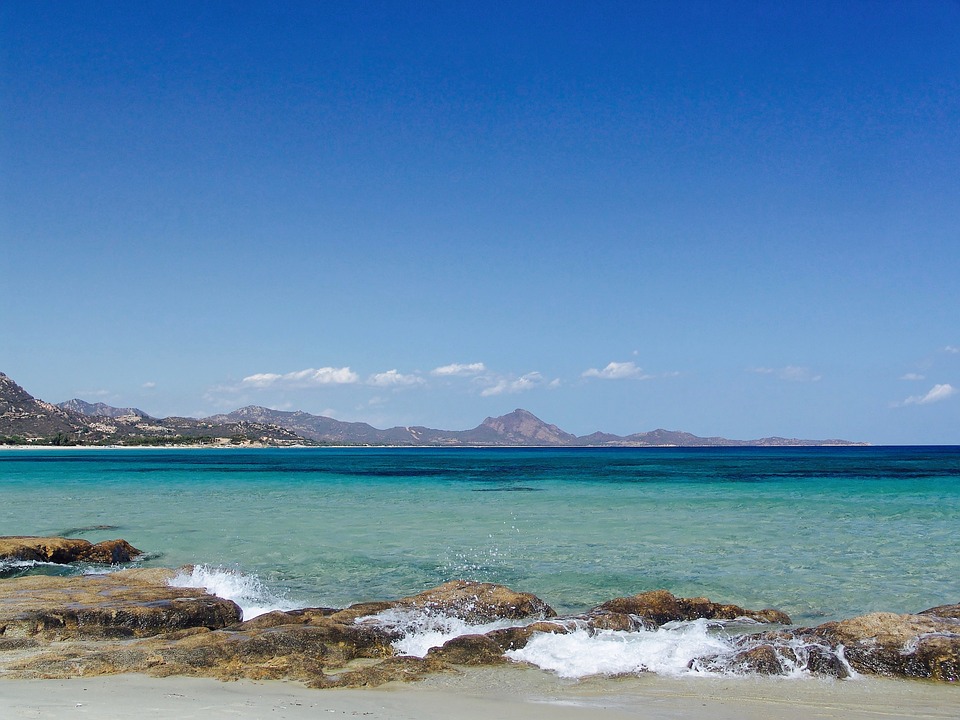 There is so much to explore on the island when staying at our luxury Sardinia villas with pools, not least the spectacular beaches which can be found along its coastline. Even a week-long holiday would not provide enough time to explore all of them, so we have taken the best five to visit during your stay. 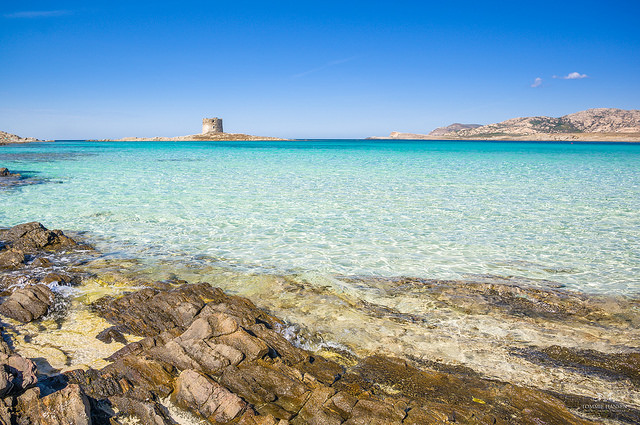 Arguably the most famous of Sardinia’s beaches, its name translates as ‘the hairy’ but that doesn’t give the fine white sand and calm, turquoise waters of the beach justice. La Pelosa is a welcome to all the senses as soon as you step onto the sand. And besides lounging on the beach and swimming in the sea, visitors can also enjoy the 16th century Torre della Pelosa, and stay active with kayaking and hiking. You can also take boat trips to the nearby Asinara Islands, giving you a stunning view of the beach from the sea. 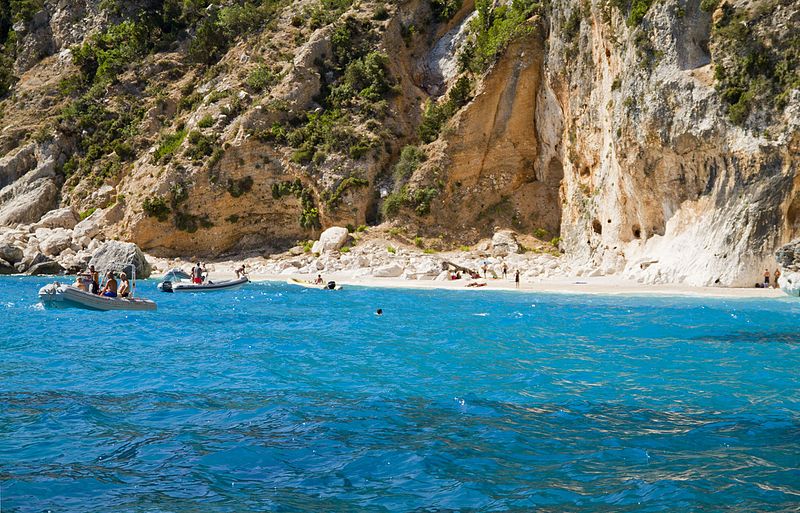 Located on the eastern coast of Sardinia, the Cala Mariolu is surrounded by the Golfo di Orosei. The stunning pebbled beach has clear blue waters which seem to change colour depending on the time of the day. The shallow water makes it the perfect place to head to for families with small children, and those who want to do some snorkelling. The beach is also surrounded by caves and green hills making it a great spot for hikers. 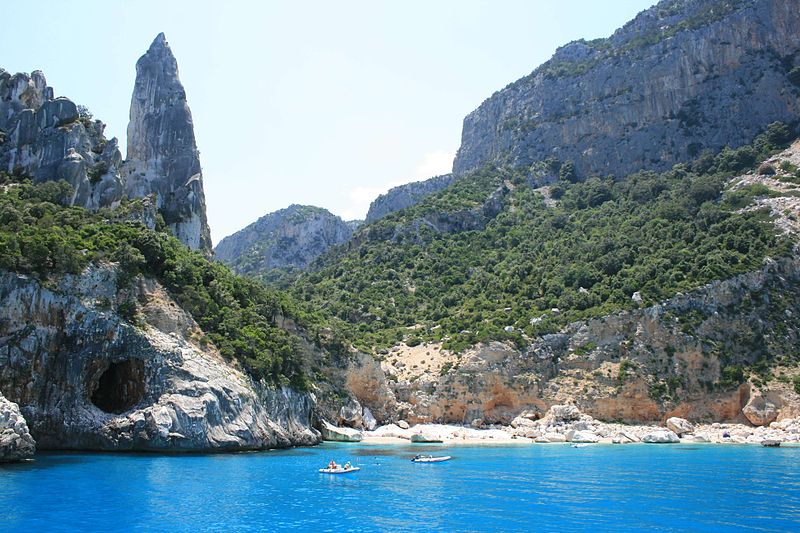 Cala Goloritzè is a favourite with Italians, being declared a National Treasure, and it is also a UNESCO World Heritage Site. Unlike other beaches along Sardinia’s coast, the pretty beach is small and secluded. It does attract quite a bit of a crowd during the summer, and you have to be prepared for some hiking through trees and limestone rock to get there, but it is well worth the walk. Once you emerge from the path, you are greeted by a beautiful aqua blue sea, a stark contrast to the white sand and limestone covered in emerald foliage on the beach. 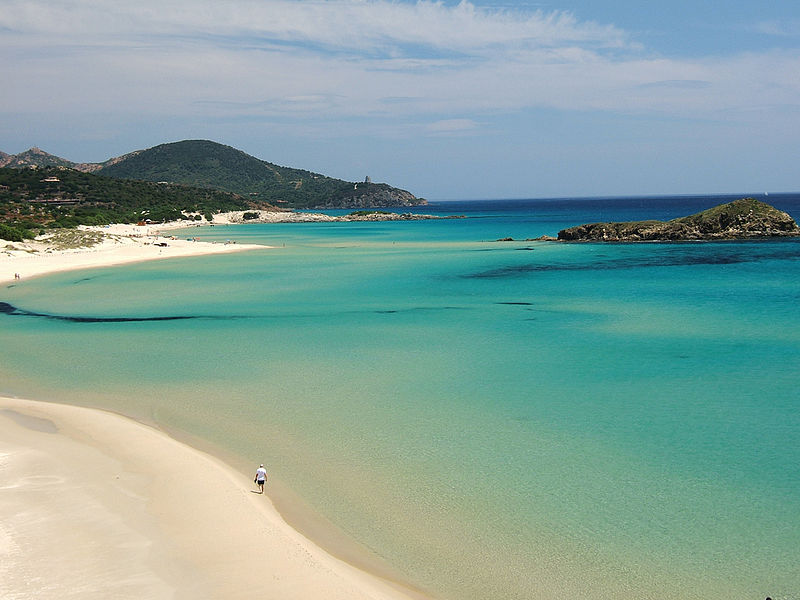 Tuerreda beach can be found in an inlet between Capo Malfatano and Capo Spartivento and is easily considered to be one of the most gorgeous beaches on the southern coast of Sardinia. Visitors to the beach will be greeted with breath-taking scenery similar to the beaches of the Caribbean and Pacific islands. The water is so clear and crystalline you won’t believe your eyes. And framing the beach are lush Mediterranean hills, completely the picture-perfect look. A small islet also called Tuerreda, is located off the coast and can be reached by a short swim or on a kayak.

On the north-western coast of Sardinia, the Maddalena Archipelago comprises of seven islands: La Maddalena, Caprera, Spargi, Santo Stefano, Santa Maria, Budelli and Razzoli. The islands have been inhabited since prehistoric times, yet they are still relatively unspoilt by humans. Since 1994, the islands have also been named as an Italian National Park, making them the perfect place for those looking to enjoy nature in all its glory. Spiaggia Rosa can be found on Budelli, so named for its famous pink-hued sand formed from the fine fragments of corals and sea shells.