5 reasons that you should holiday in Abruzzo

Abruzzo is one of the southern regions of Italy, boasting a whole host of historic interest and relaxed atmospherics, makes this a great place to holiday. Indulge in these interesting facts about the undiscovered region: 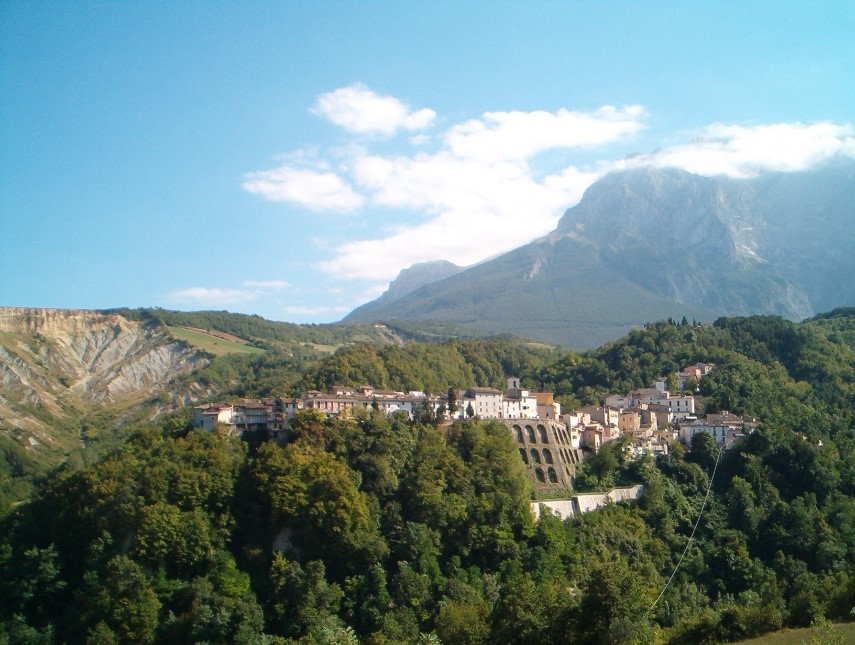 Come and visit us on your Abruzzo holidays – we have a range of luxury villas and apartments available to house you while you explore the diverse region of Abruzzo.