4 often-overlooked towns you should visit while in Sicily

While many who visit Sicily flock to tourist areas such as Palermo and Taormina, the island has a lot more to offer off the beaten track, including spectacular natural wonders, ancient architecture and miles of sweeping vineyards. Here are just 4 of the places we recommend seeking out if you’re staying at our holiday apartments in Sicily:

Located in the South West of the island, Agrigento is an ancient town, surrounding by olive groves and almond orchards which stretch out for miles, with the blossom of the almond trees even celebrated in its own February festival. It is home to just one of two completely standing ancient Greek temples found in Sicily, the Temple of Concordia, set within the Valley of the Temples. 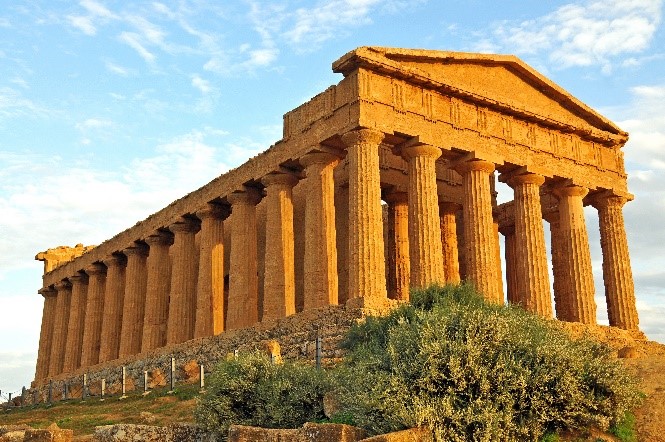 For those fascinated by the Roman Empire, and in particular their art and architecture, look no further than Piazza Armerina, a structure which was part of the former home of a wealthy Roman. The most astounding thing about this Piazza is the incredibly extensive pavements made from mosaics, the largest still remaining from the ancient Roman world, depicting beautiful scenes of rural countryside, flora, fauna and classical art. 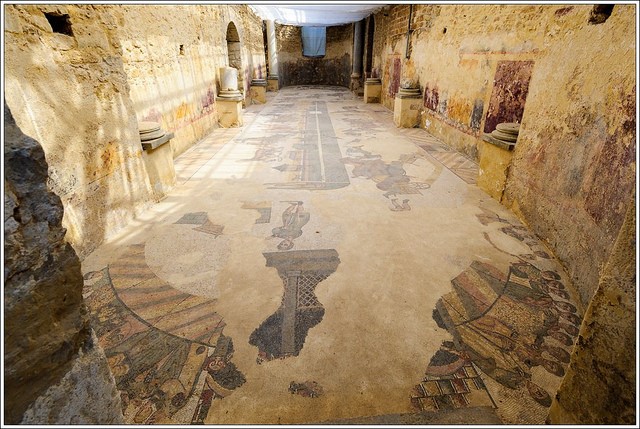 Found deep in the south-east of the island, the town of Ragusa and its nearby neighbour Noto are the best representatives of Sicily’s Baroque era, demonstrated in the stunning 18th century architecture and art which lines the two towns, with some features demonstrating a Maltese influence. The nearby sandy beaches are also worth a visit, as is the coastal Vendicari Nature Reserve. 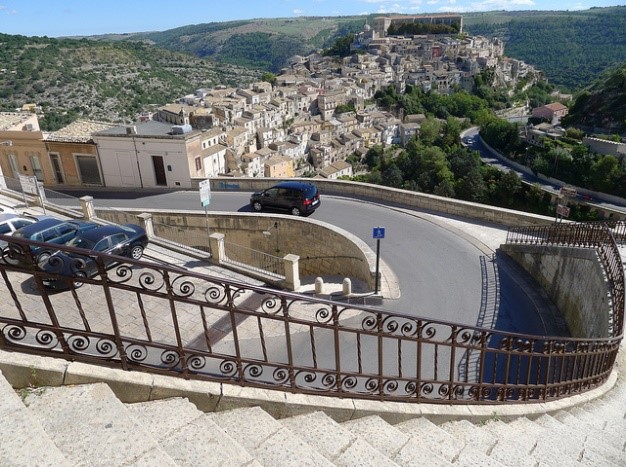 One of the most important cities of the Ancient Greek world, Syracuse is one of the most beautiful cities in Sicily, steeped in history from a melting pot of ancient cultures and civilisations. Its old city, Ortygia, is definitely worth exploring, with treasures found around every corner as you walk down its charming narrow streets. The city cathedral was an ancient Temple of Athena, and Syracuse also boasts Europe’s oldest mikveh, a unique site of Jewish heritage, carved into a limestone hypogeum. 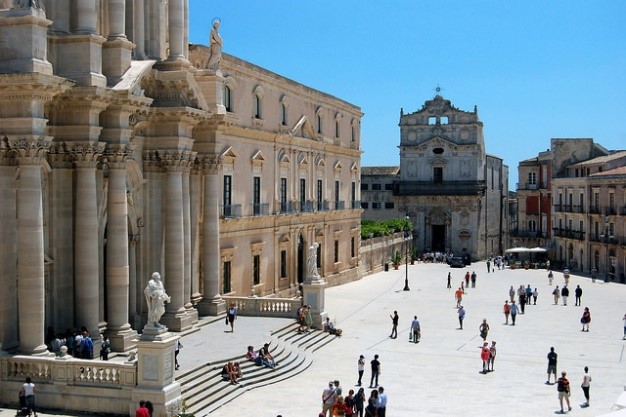