Located in the centre of Italy, with borders alongside Tuscany and Le Marche, Umbria is a location that was once long overlooked by tourists. Nowadays, though, the green heart of Italy is a prime location for those looking for an authentic Italian experience. With charming hillside towns, plenty of history and an incredible wealth of nature to explore, Umbria is a wonderful place that offers something different from most other regions.

For many, Umbria is the perfect place to explore during the turning months of spring and autumn, where the hills are full of colour and the weather is perfectly mild. However, a winter escape in one of our Umbria villas can open up many more possibilities for adventure in this peaceful and homely region. Take a look at just some of the activities you could be doing this winter!

Discover the Towns and Villages of Umbria

If there is one thing that Umbria excels at more than other regions in Italy, it’s the incredible number of charming towns to discover. A region bathed in Italian architectural history, many of the region’s hubs have their unique character, full of places to explore and excellent photo opportunities.

The winter months in Umbria can be cold, especially on the hills. However, the darker skies give Umbria’s towns a dramatic edge that makes exploring them feel even more special than in the summer months when the streets are full of visitors. Towns like Spoleto, Norcia and Spello are perfect locations for this, full of photogenic views and local culture to discover. 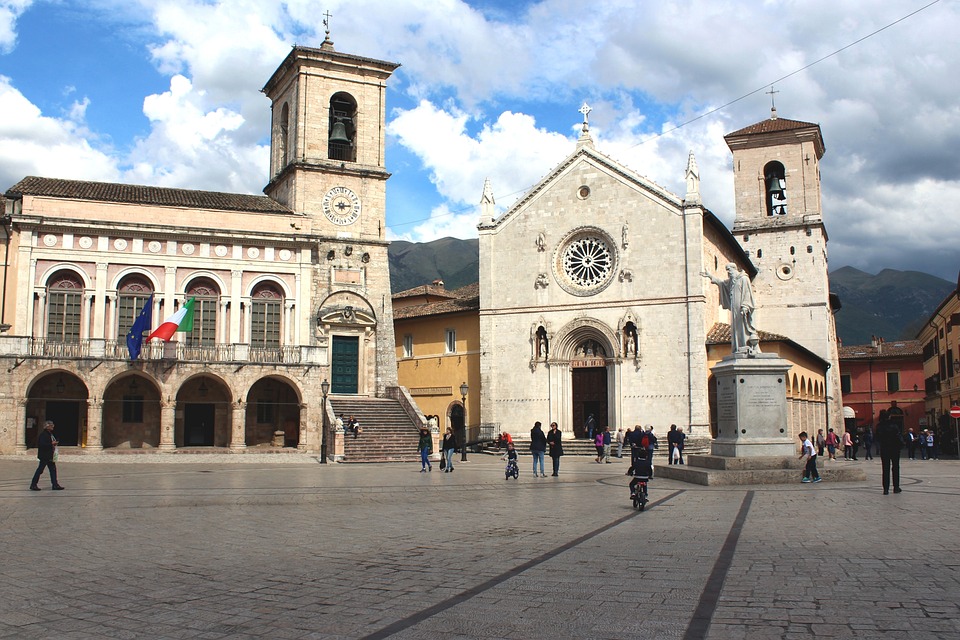 Explore Assisi in the Winter

While much of Umbria is quiet and traditional, even in the summer months, Assisi is an exception to the rule. Birthplace of the St. Francis of Assisi, one of Italy’s patron saints, the town is hugely popular not just for locals but also for tourists, with the streets regularly packed with guests during the busier times of the year. There’s a reason why it’s so busy, and during the winter months, you will be able to discover all of the hilltop town’s charm without the downside of overcrowding.

Visible for miles around, the Basilica di San Francesco is a majestic building that dates back to the 1200s and is worth the trip to Assisi all in itself. The building, consisting of a Basilica Inferiore and a Basilica Superiore, also houses some famous pieces of classic Italian art, including frescos that tell the story of St Francis. There are plenty of other classic landmarks to explore in Assisi, also, such as the Roman Forum, an underground adventure into the town’s Roman past, and Rocca Maggiore, a medieval fort dating back to the 12th century that overlooks Assisi and the beautiful countryside that surrounds it. 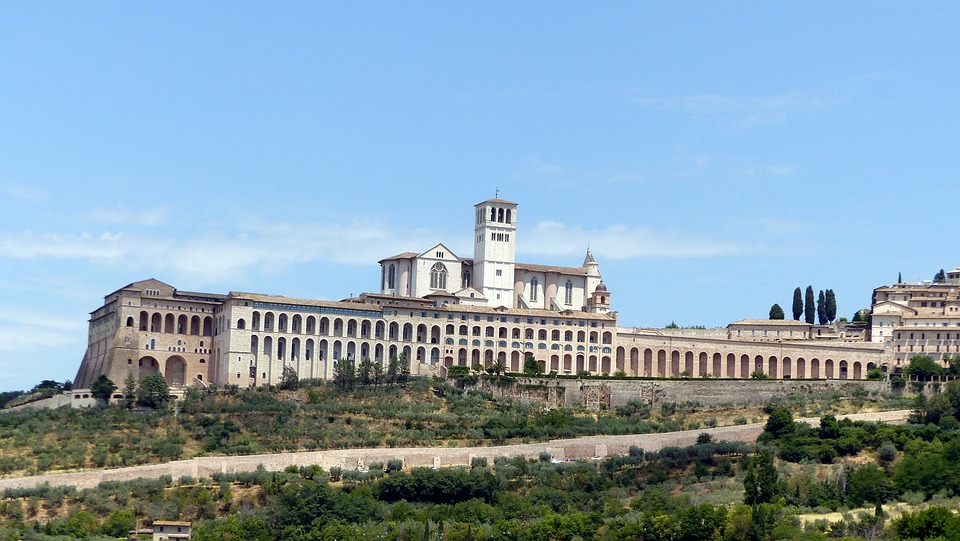 Enjoy the Local Feel of Perugia

As with Assisi, Perugia – the capital of Umbria – is a fantastic place to spend a day exploring. The city, much like the region as a whole, is steeped in history and tradition that is sometimes lost during the busy summer months. However, one of the joys of travelling through Italy during the winter is that many places have a much homelier feel about them, and Perugia is no different. With fewer tourists on the streets, you will be able to see the city through the eyes of the people who live there, and there is certainly plenty to see!

In the heart of the city, the Piazza IV Novembre is considered as one of the most important squares in Italy and hosts the Maggiore Fountain, a beautiful landmark adjourned with zodiac signs and famous people from the Roman era. The city also hosts one of the oldest universities in Europe, dating back to 1308, along with plenty of religious landmarks. The city is also widely known for its chocolate production, which makes this the perfect location for those with a sweet tooth!

There are plenty of authentic Italian locations to explore in Umbria, and a visit in the winter is perfect for those looking to explore the region’s charming towns without the increased tourism. If you want to learn more, why not check out our list of hidden gems in Umbria?