The Wild Animals of Sicily

Set in the Mediterranean Sea just off the toe of the Italian mainland, the island of Sicily is one of the country’s most popular holiday locations. With an incredibly vibrant culture and beautiful seaside resorts, Sicily attracts guests from across the world in search of that dream Mediterranean experience.

While Sicily is famous for its thriving cultural hubs and stunning beaches, it is also a region renowned for its incredible natural beauty. A heavily mountainous island, Sicily is full of daunting peaks and rugged lands that have provided a home to a variety of wildlife species. Here are just some of the animals you could discover during your stay at one of our holiday villas in Sicily!

These small birds are always a delight for visitors seeing them for the first time. The black-winged stilt is a common bird across much of the world and is distinguished by its long legs and thin beak. While this bird is occasionally spotted in Northern Europe countries, it is much more common in places such as Sicily, living in the island’s marshes and shallow lakes while sometimes migrating to the coast during the winter months. 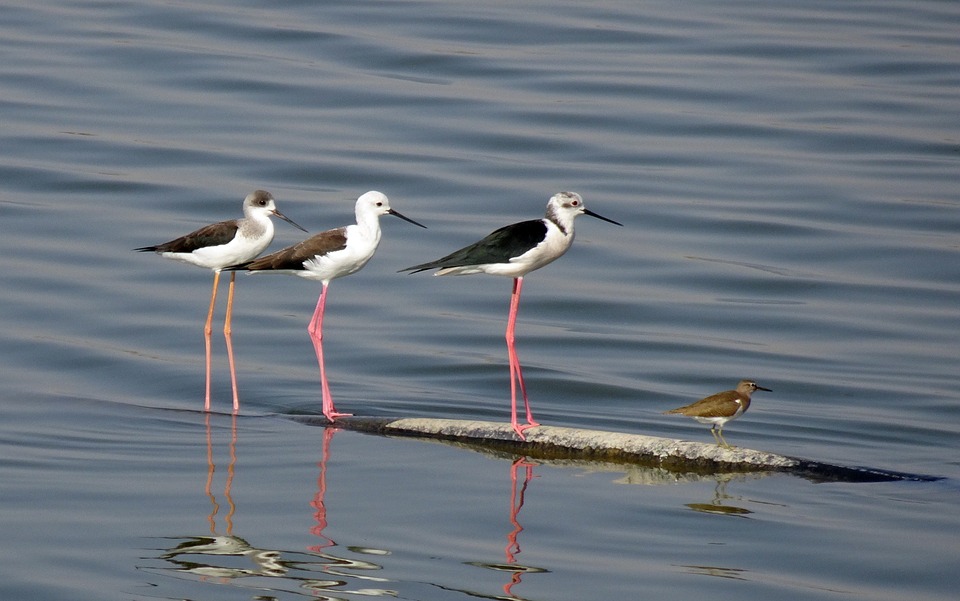 These majestic herbivores are some of the most exciting mammals you can wish to come across. Similar to hedgehogs which are also found on the island, the crested porcupine is instantly recognisable for its long quills, some of which are over 30cm long! These animals are more commonly found across Africa, and Italy is the only nation in Europe where these animals are native.

Crested porcupines are not only rare across Sicily but are also nocturnal, so you will likely have to go out of your way to see one of these in the wild on your Sicily adventure. However, they have been spotted in the natural lands outside the Sicilian capital of Palermo.

Thanks to its consistent, mild weather, the island of Sicily has become a hub for many global bird species. The hoopoe is a medium-sized bird with bright coloured feathers (often a light orange) and a feathered crown. While it is a common bird, Italy is one of its most northern habitats, and the variation of hoopoe found here is known for its particularly strong wings.

The hoopoe is said to get its name from the sound of its noticeably chirpy mating call. Another noticeable feature of these birds is its particularly strong flight. Instead of gliding like many birds of its size, the hoopoe uses undulating flight techniques closer to that of a giant butterfly, meaning they look particularly special when floating through the Sicilian sky! 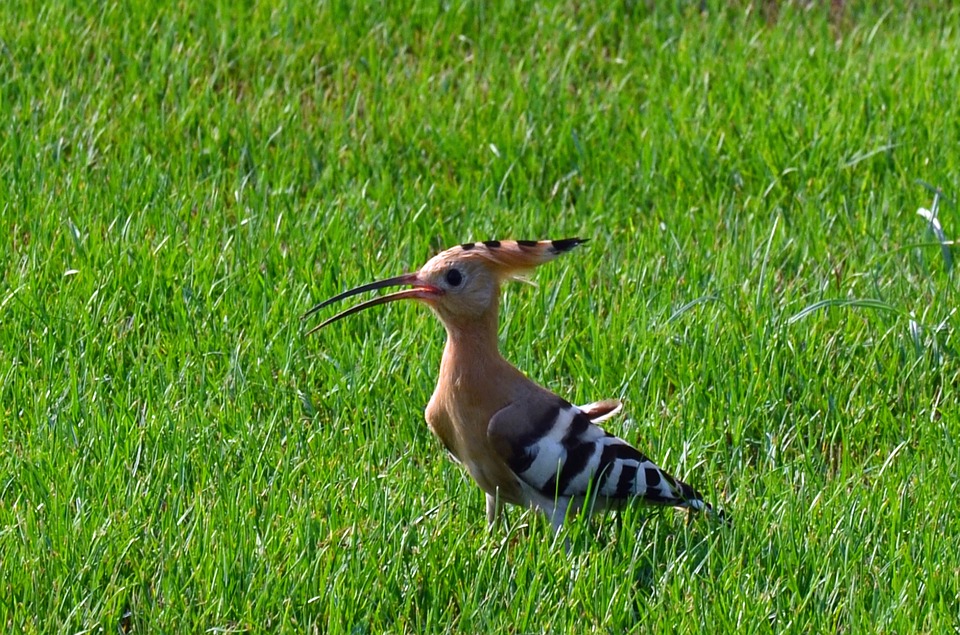 Despite Sicily’s reliance on fishing throughout history, the island’s coastlines have remained particularly vibrant, and are home to a range of rare species. A particularly vibrant marine area is the Strait of Messina, the narrow passing between Sicily and the Italian mainland that benefits from strong currents and a lower temperature than the surrounding waters.

Despite its relatively small size, this area is vital for many large marine mammals, including the fin whale. The second largest mammal to have ever existed, these animals have thinner bodies that can grow to nearly 90 feet long! Fin whales are found in places such as Sicily during the colder months, so keep an eye out if you are in Northern Sicily at this time.

An animal almost synonymous with Italy, the boar is a strong, resilient mammal and one of the surprisingly few wild species that have managed to survive in the drier regions of Central Sicily. Identifiable by their long, black fur and brown-haired piglets, these animals are rare to see in the Sicilian wild and often live in mountainous areas. They are often mistaken for the Sicilian black swine, a closely related species that is reared around the Nebrodi mountain Range in North-East Sicily. 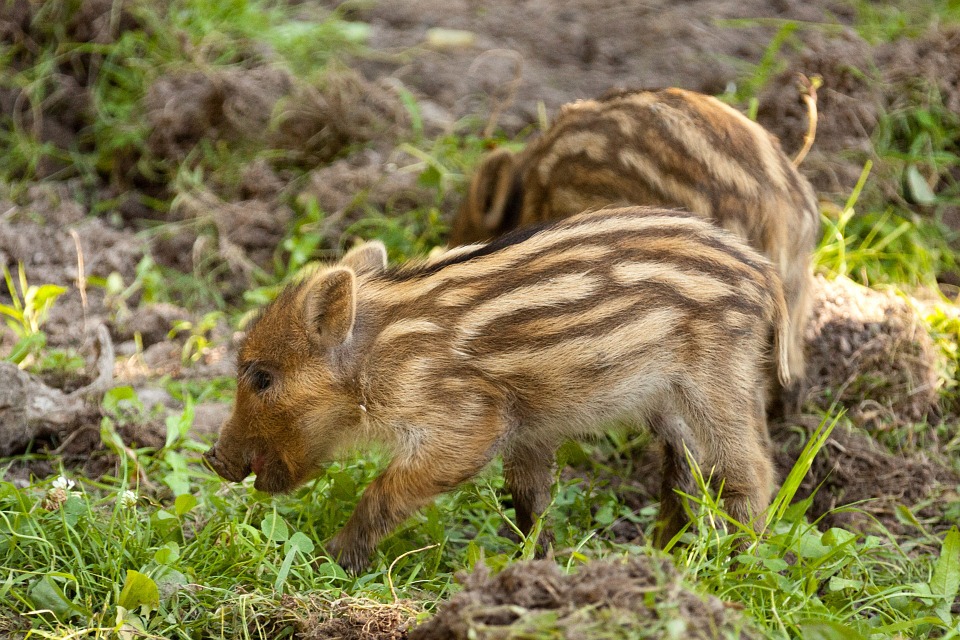 Much of Sicily’s wildlife is found in migrating animals, such as birds and sea creatures, meaning that the animals you see will likely vary depending on when you arrive. What is certain, though, is that there is a vast array of bright and colourful creatures to discover on any journey through the stunning natural lands of this Mediterranean island! If you’re still looking for inspiration before your next adventure, check out our list of hidden gems in Sicily!