The Valley of the Temples, Agrigento

Just outside the Sicilian town of Agrigento, found on the southern coast, is one of the island’s most famous historical attractions, the Valley of the Temples – a must-visit for those heading out on their Sicily holidays. 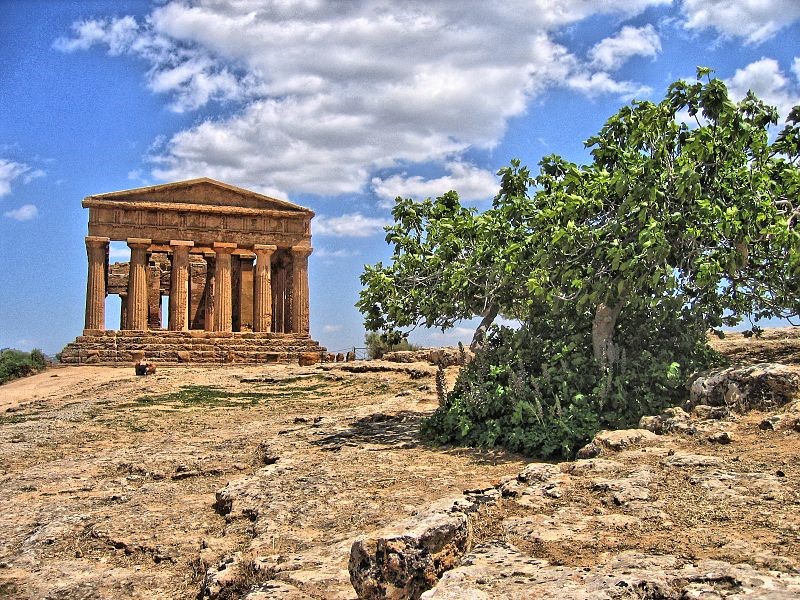 Agrigento was formerly known as Akragas, and was a part of the Greek Empire before becoming a part of modern day Sicily. Settlers from islands such as Rhodes and Crete founded Akragas in 582BC, with the land being perfect for cultivating crops such as olives, cereal and grapes. It expanded quickly, becoming one of the most prosperous cities in the Mediterranean.

However, as the city grew, so did its rivalry with other Greek colonies, such as Siracusa (Syracuse), also a large town in modern day Sicily. In 406 BC, Hannibal brought the city under siege, and eight months later, the city fell, with its citizens exiled to Gela. Later on in 210 BC, it was taken over by the vastly growing Roman Empire.

For those who are interested in the rich history of Sicily, spanning both the Greek and the Roman Empire, the Valley of the Temple is one of the most majestic remainders of these bygone eras, and is certainly worth a visit during your stay in Italy.