Plans unveiled for an 18 million euro investment into The Colosseum

The Colosseum is a cylindrical amphitheatre that is one of the most popular tourist spots in Italy. The building dates back to 72AD when the building commenced, the incredible structure was finally completed in 80AD. 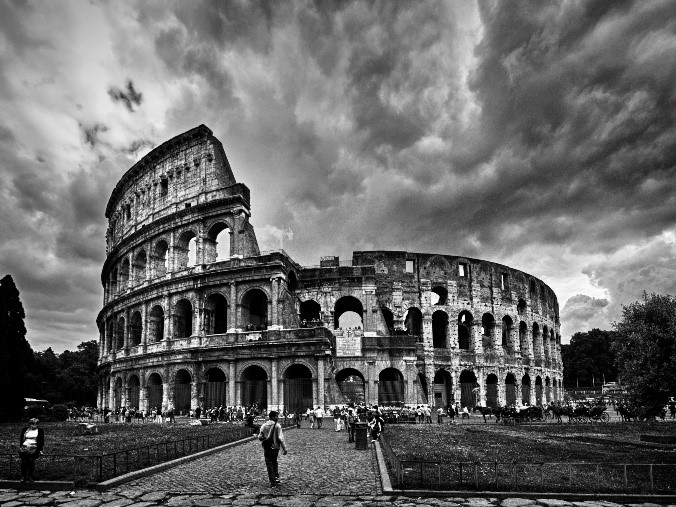 The building is around 52m tall and housed 4 floors with 80 entrances. It is estimated that the building could hold between 50,000 and 80,000 spectators, allowing them to watch a variety of gladiatorial contests, executions and battle re-enactments.

Today the building is in ruins, with around three fifths of the outer walls missing as the results of earthquakes and stone robbers. However, this historic amphitheatre still attracts an astonishing six million tourists per year. The Colosseum is considered to be one of the greatest displays of architecture and engineering, providing an unmissable visit when on one of our Italian holidays.

It was recently announced that the infamous Colosseum would have an 18 million euro renovation. This includes re-flooring with the traditional wooden and sand floor, which was removed in the late 19th century. These plans should allow the building to once again hold cultural events and possible re-enactments of roman spectacles, giving people a look back in time to what the Colosseum would have once been home to. Other plans include building a visitor centre and restoring the white façade to its former glory.

This budget is part of a bigger scheme of 80 million euros set by the Ministry of Culture to improve cultural heritage sites and museums within Italy. Other investment plans include the Uffizi Gallery in Florence and the Museum of Ancient Ships in Piza, with The Colosseum being the most significant to Italy’s vast history.