The oldest theme park in Italy to re-open this Halloween!

The oldest, and possibly greatest, theme park in Italy is set to re-open at the end of this month after a long eight years of being closed to the public. The 27th October will see the grand unveiling, pairing Halloween celebrations with this momentous event, to bring a new lease of life to the park in Rome. 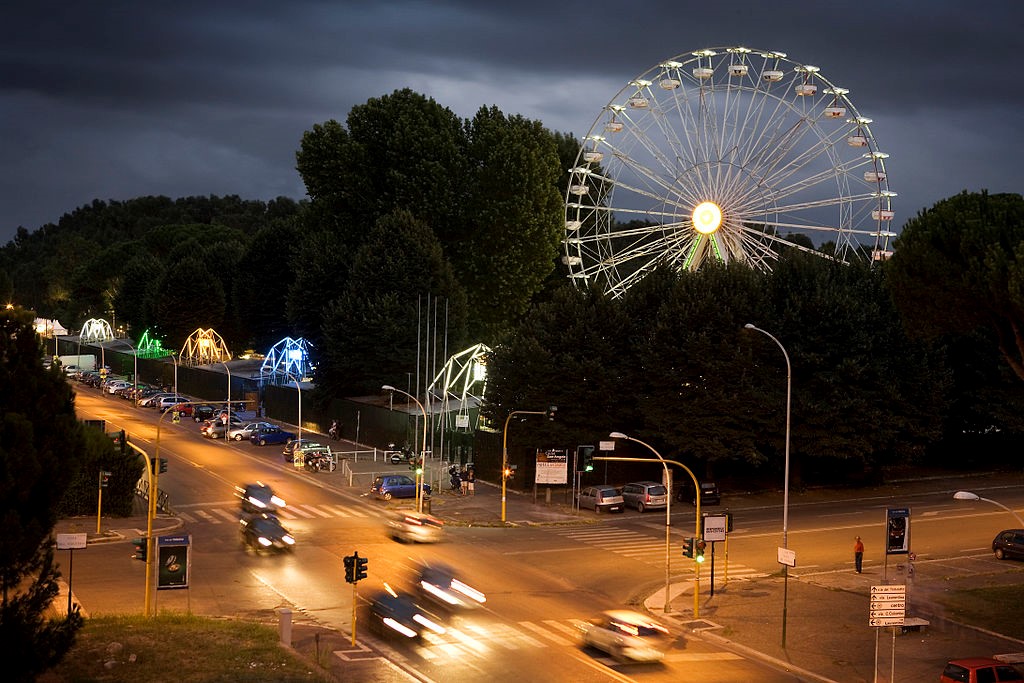 Located close to our Umbria villa holidays, the newly opened Luna Park Permamente di Roma will make for a fantastic family day trip. It will host rides and amusements suitable for both children and adults when it re-opens at the end of this month, with an all new, exciting renovation being revealed! Why not take this opportunity to explore the romance of Rome as well as visiting the action-packed park?

The Luna Park, otherwise known as LunEur, takes its name from the district in which it is located in Rome, Eur. It was originally set up for a single pop up Agricultural Fair in 1953, however, it was unexpectedly an incredibly popular attraction, which led to a decision being made to make the park a permanent feature of the city, opening annually for a short period to thrill the locals.

In 1960, when the 17th Olympic games were held in the city of Rome, even more crowds flocked in to experience the excitement that the Luna Park offered. Soon after the Olympic events, it was announced that the park would be open all year, and as it expanded and introduced new features, the visitors continued to enjoy this wild Italian attraction.

The park continued to be successful until the 2000’s, when unfortunately, the park became a little run down, and eventually closed in 2008.

However, this year marks a new beginning for the LunEur Park, with a new set of 25 child-friendly rides, as well as amusements, foods, beverages and facilities! The entertainment draws on inspiration from many childhood stories, including The Wizard of Oz’s yellow brick road! Take the opportunity to get involved in interactive games and feel the buzz of the fair atmosphere!

Just a few days after the park opens, the Halloween celebrations will begin, where you will witness fantastic fancy dress efforts, spooky decorations and many more surprises which will be unveiled between the 29th October and 1st November!