Italy is already well-known for the high quality and diversity of its stunning sandy beaches, and there is yet more good news for the Italian coastline as more Italian beaches than ever have been awarded the highly-regarded Blue Flag status by the international Foundation for Environmental Education. 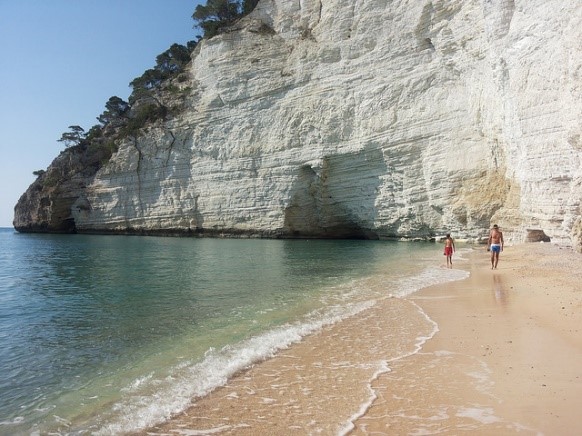 Blue Flag status is awarded to a beach if it satisfies the criteria for environmental factors such as cleanliness, sustainability and water quality, making Blue Flag beaches some of the cleanest and highest quality beaches around.

If you’d love to visit Italy and fall in love with its wonderful beaches, visit our website for a great selection of Sardinia, Sicily, Puglia, Umbria, Tuscany and Abruzzo hotels and villas.