Academy Award winner Dustin Hoffman and star of Game of Thrones Richard Madden are to begin filming in Florence for a new epic eight-part drama, which will chart the rise of the city’s famous Medici family. 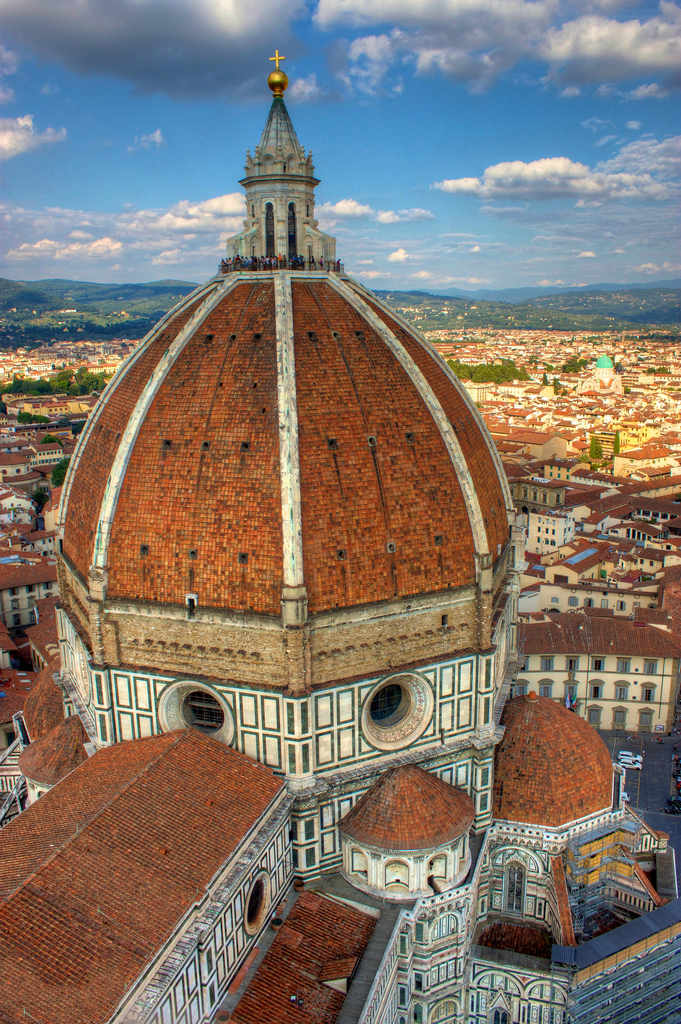 The new drama will be titled Medici: Masters of Florence, and will centre on the Medici family’s meteoric rise from merchants to power brokers, who started an economic and cultural revolution in Florence during the 14th and 15th century. They gained immense political power, with the family also producing four Popes and two Queens of France.

Hoffman will play the role of the family patriarch, Giovanni de’Medici, while Madden will play the role of his son, Cosimo de’Medici, the main figure who brought the family to prominence. The series will be directed by Sergio Mimica-Gezzan, a protégé of Steven Spielberg who worked on Under the Dome, with filming to begin on location in both Rome and Florence this month.

During filming, the cast and crew will have unprecedented access to some of the city’s most important historical establishments, including the Duomo, the Palazzo Vecchio and the Basilica of San Lorenzo, where some of the most important events that helped shape the dynasty took place.

The new series is definitely set to entice more visitors to Florence as well as the wider region of Tuscany. If you’re already enchanted by the historical charm and rich culture of Florence and the other cities of Tuscany such as Siena and Pisa, book a stay in one of our Tuscan villas today.