We have much to thank the Italians for – from the Roman roads to their delicious cuisine – which is why so many of us love to visit Italy, from the lively streets and ancient ruins of a Rome city break to mountainous Abruzzo villa holidays. But they have also brought all manner of fantastic, life-changing inventions which have helped shape society to become what it is today. Many of these inventions would not normally be associated with Italy, so expect a few surprises as you read on!

Jeans are mostly associated with American fashion and culture, so it may surprise you that they can actually be traced back to the Italian city of Genoa. Sailors there began wearing them in the 17th century, and it is thought that the word jeans actually derived from the French word for Genoa, Genes. 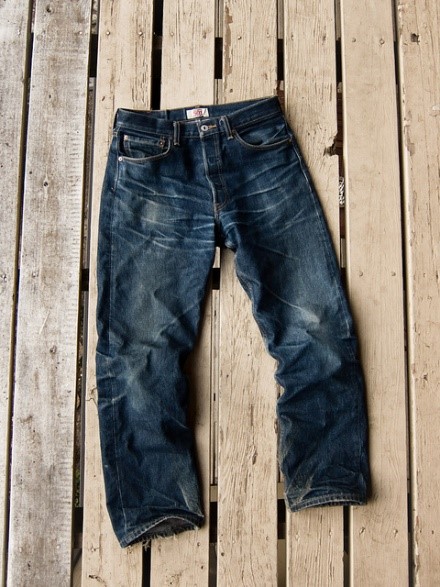 One of the inventors of radio was Guglielmo Marconi, who sent and received the first transatlantic radio signal in 1901. His pioneering invention later won him a Nobel Prize for Physics, and was used on board the RMS Titanic, saving hundreds of lives in the disaster.

The piano was invented by Bartolomeo Cristofori, who worked as a harpsichord maker for the Grand Prince of Tuscany, Ferdinando de’Medici. He built his first piano in 1700, transforming the performance of music ever since. 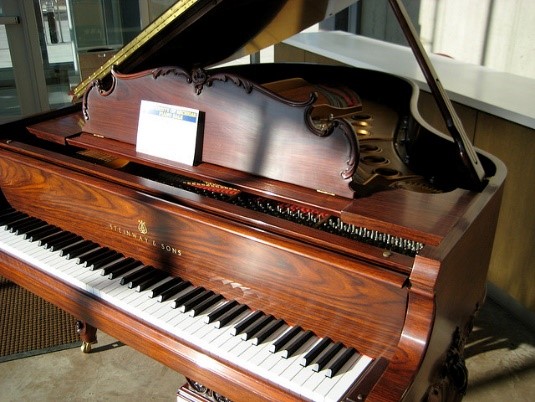 The very first form of newspapers can be traced back to 16th century Venice, when ‘avvisi’, monthly handwritten news-sheets, were published by the government. They were a very primitive form of the newspapers we have today, carrying only the most important political, economic and military news.

Perhaps the least surprising invention to feature on this list, the espresso machine was built and patented by Angelo Moriondo of Turin, who first demonstrated his invention at the Turin General Exposition of 1884. This prototype was then improved upon by Milanese mechanic Luigi Bezzera. 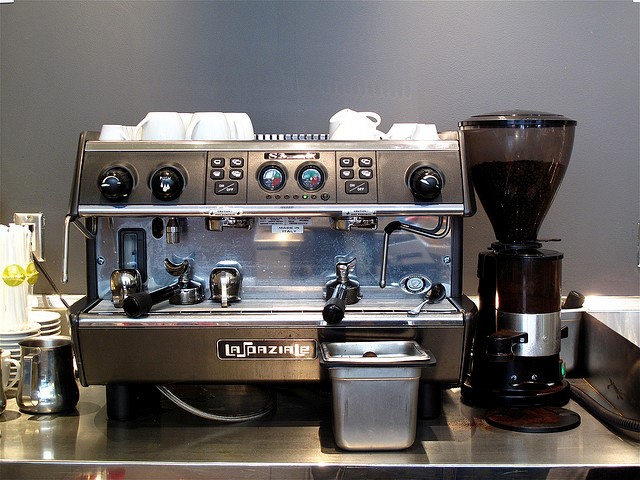 The very first banks can be traced to medieval and early Renaissance Italy, with the first, the Medici Bank, being founded by Giovanni di Bicci de’Medici in 1397. Italy is also home to the oldest bank still in operation today, the Monte dei Paschi di Siena, which opened in 1472.