Indulge in freshly made ricotta at Vizzini’s Sagra della Ricotta

If you’ve had holidays to Sicily before, you’ll know that the island loves to hold sagre, festivals celebrating every aspect of Sicilian cuisine, from pasta to more unusual ingredients such as sea urchins. April sees the turn of ricotta, honoured in the Sagra della Ricotta e del Formaggio, which is hosted every year in the village of Vizzini, tucked away in the hills between Syracuse and Caltagirone. 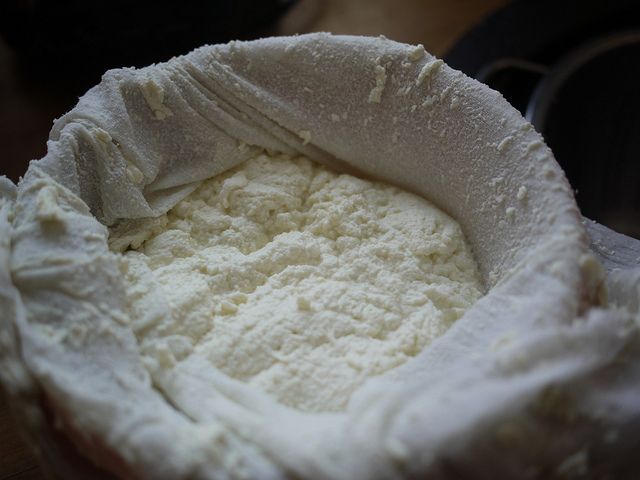 Taking place on the 25th, in its 42nd year this festival will bring a small Sicilian village to life and bring people together with their love for this staple of Sicilian cooking, used in both savoury and sweet dishes. Backed by lively parades of musicians, flagbearers and performers, the creamy soft cheese will be on full display, with its versatility demonstrated in a host of fresh foods. Start with some ricotta-filled ravioli, before sampling some cannoli and cassata for dessert! And while the ricotta is the star of the show, there will also be a host of other locally made cheeses to try.

One of the highlights of the festival is watching the local cheesemakers make huge amounts of ricotta by hand. Cow’s milk leftover from the production of other cheeses is first brought in on special tanker trucks, before being pumped into large pots. These pots are then held over a wood fire, bringing the temperature of the milk up to around 85°C, with the cheesemakers stirring the milk regularly until the fats begin to rise to the top. The fats are then taken off the top and put into a strainer, where the moisture is pressed out to make the cheese we all know and love. Warm ricotta curds are extremely rich, and are commonly eaten for breakfast in the surrounding region. It is also common to consume them with a glass of wine!