The History of Tuscany

Tuscany is one of the most popular regions across the whole of Italy. Full of rolling hills and with the crisp Mediterranean coast, Tuscany is truly blessed with incredible natural beauty. However, it is also a region of untold riches in terms of art and culture, its reputation as one of the art capitals of the world built up across centuries of human achievement.

Just how did Tuscany become such a beacon for Italian achievement? Join us as we take a look through the turbulent history of this region.

The name Tuscany is said to date back to the first communal inhabitants of the region, the Etruscans, an ancient Italian tribe that occupied all of what is now known as Tuscany around 1000BC. Heavily influenced by Ancient Greek culture, the Etruscans were the first people to build a road system for the region that connected cities that had previously been living in isolation, as well as introducing important Tuscan traditions such as agriculture and art.

The Etruscan reign over Tuscany lasted until 351BC when the Romans absorbed the land into their civilisation. The legendary empire brought peace to the region for many centuries as well as new technologies that went into the creation of many of the region’s finest cities, such as Siena, Pisa and Florence. 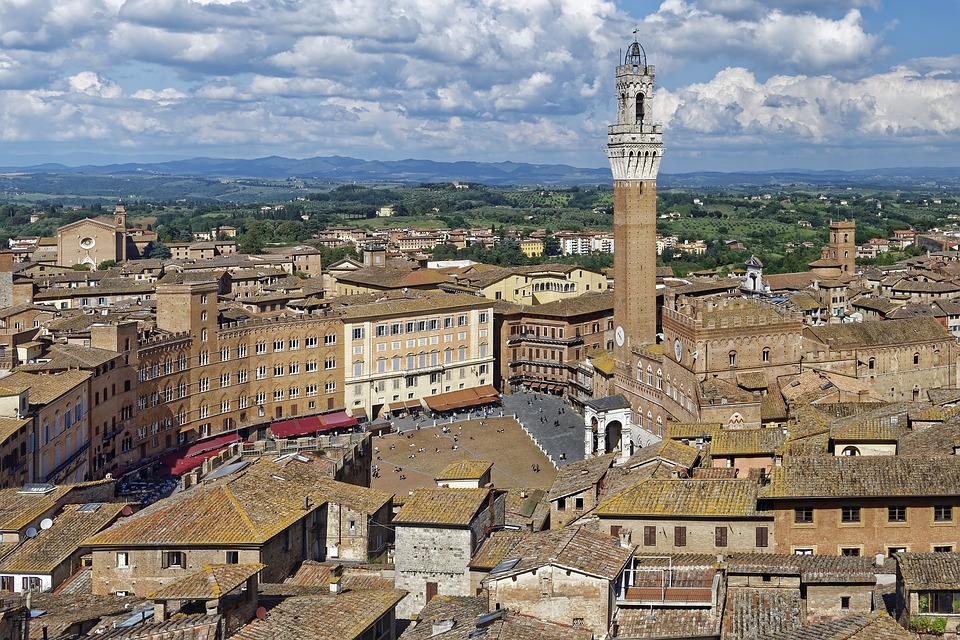 The War of the Cities

Following the collapse of the Roman Empire in the fifth century, the region of Tuscany fell into a tumultuous period plagued with barbarian invasions by groups such as the Goths and Byzantines. Before the Etruscan civilisation, the area was made of small communes fighting over land and trading routes, and a lack of stable ruler saw this trait quickly return. When the Holy Roman Empire took control over the region during the 11th century, the established cities gradually developed independence. These key locations would spend the next four centuries under the rule of different aristocratic families, competing against each other in shows of wealth and artistic power.

Pisa was the first city to establish itself as the most powerful in Tuscany, thanks to an active trading and colonial empire which played a significant role in the many religious crusades of the period. However, while Pisa thought with power, Florence was beginning to make a name for itself through a detailed international banking trade, while also excelling in areas such as silk production. You can learn about this city in more detail by checking out our blog on the history of Florence!

Following Pisa’s defeat to Genoa at the Battle of Meloria in 1284, the city began to lose its power. At the same time, Florence was starting to use their newfound wealth to buy up local towns such as Arezzo, and soon had the regional strength to take Pisa under its control. Despite having had success with traditional government rules, Florence truly flourished in the 15th century, when it was ruled by the Medici family. An aristocratic and incredibly wealthy family, the Medici had an informal but very purposeful rule over Florence and Tuscany that allowed art and culture to flourish like never before, or since.

The Medici rule over Florence is seen as one of the primary catalysts for what is known as the Renaissance period in Italian history. Running from the 14th to the 17th century, this period saw the creation of many great human achievements, particularly from Tuscany, with legendary figures such as Leonardo da Vinci and Galileo Galilei flourishing in the region. 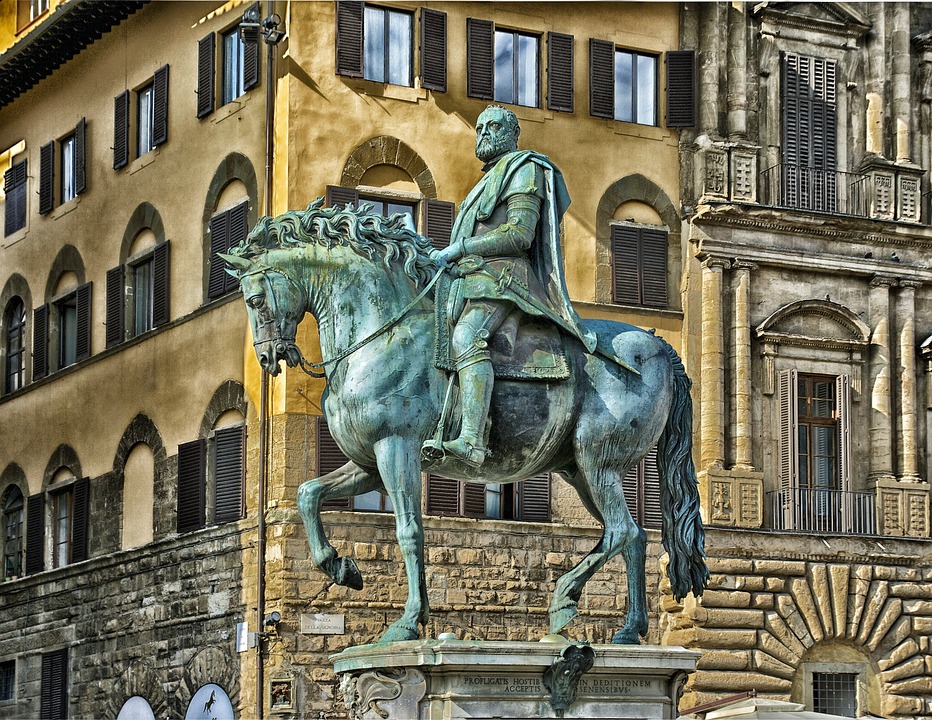 A Liberal Beacon for Italy

By the time the last Medici died in the early 1700s, Tuscany had been fundamentally changed. Once again, the region would pass through a string of different ruler’s hands including Napoleon Bonaparte, whose reforms would see Tuscany become one of the most liberal areas on the Italian Peninsula. Finally, the region fell into the hands of the Austrian Empire. However, this time Tuscany did not break apart as it had done before. Instead, it was more united than ever, and in the early 19th century revolutions took place to separate the region from its Austrian rulers.

In 1860, having expelled their regional leader for the Austrians, the people of Tuscany voted for an annexation which was swiftly granted. Tuscany immediately joined the Kingdom of Italy, and within five years Florence was declared its capital. Although that title only lasted until 1871, when Rome was declared the capital of the Kingdom, the region’s influence had already washed over the whole country, with the much-lauded Tuscan dialect and literature becoming the adopted Italian language. 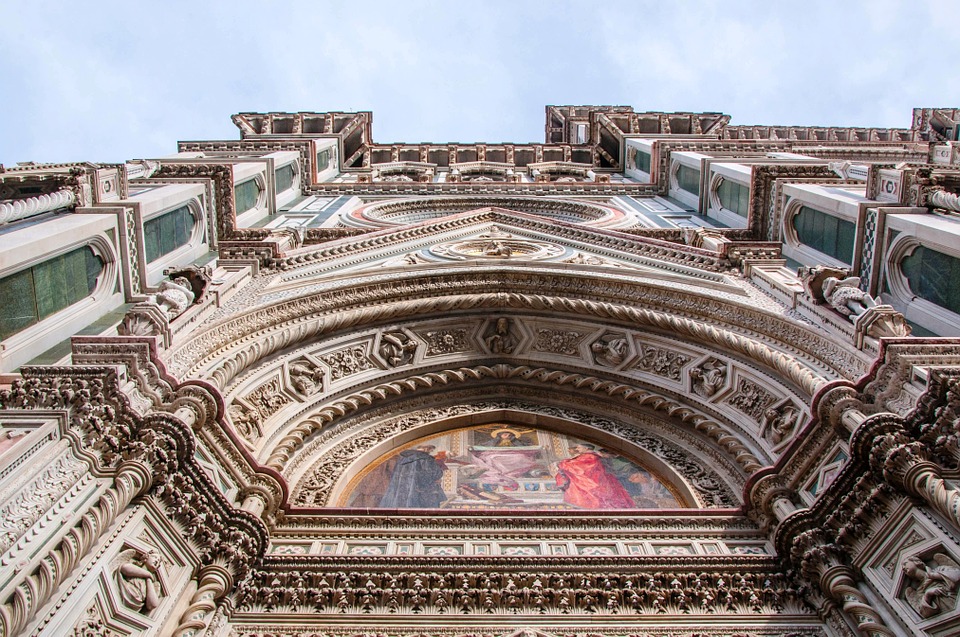 This is just a brief overview of the deep cultural history of this beautiful region. The best thing about Tuscany, though, is that much of its past can still be seen and felt today, making a visit to one of our Tuscany family hotels a delightfully picturesque experience that we’re sure you will never forget!