Has Sardinia been hiding the secrets of Atlantis?

A new theory has been revealed by Italian scientists about the life changing disaster that struck Sardinia in 1175 BC. Their theory suggests that the mythical land of Atlantis, as described by Plato, could have actually been based on Sardinia. 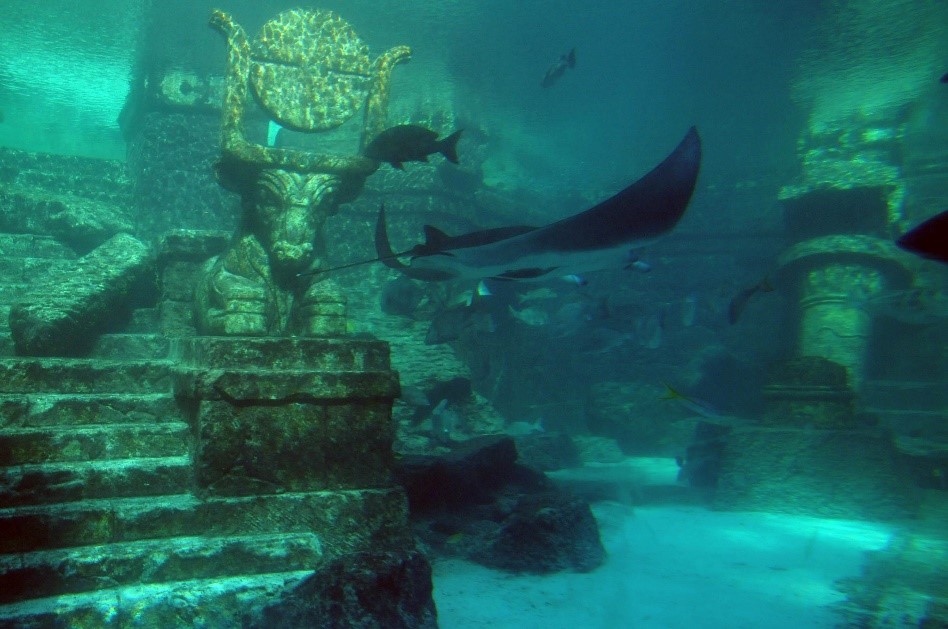 Around 3,200 years ago a natural disaster struck Sardinia, and many theories have been exchanged as to what the cause may have been: an earthquake, tidal wave, or even Zeus punishing Sardinia’s inhabitants. Now, the Italians believe that a comet may be to blame for this event. The comet, hitting at a speed of 12.4 miles per second, lead to the creation of a catastrophic tidal wave, splashing the sea over 500m into the air and devastating their civilisation.

Some 500 metres below ground, surveyors have already discovered many signs of civilisation such as ceramics, oil lamps, crystal jewellery and arrow tips. They also in recent years discovered fragments of a comet beneath the water, leading further into this theory of a comet destroying Atlantis and leaving what we now know as Sardinia.

Today, Sardinia is an archaeological gold mine, with around 7,000 sites of particular interest including Nuraghi fortresses, temple ruins and ancient cemeteries. This has been the main source of research into Sardinia’s history so far, unveiling an awful lot about previous civilisations. However this new theory, if proved to be true, could unearth a whole lot more about Sardinia’s extensive history.

The Nuraghi fortresses hold particular interest, suggesting that the civilisation was surprisingly more advanced than expected – this disaster would have set them back technologically many years. Sergio Frau, a writer and researcher who played a role in this new theory, mentions that Sardinia resembles ‘a marine Pompeii submerged by mud’ – the Italian city that was devastated by a volcanic eruption 79 AD, another city among the many that have been theorised as being Atlantis.

Scientists are eager to search for further evidence under the water to reveal for certain whether this life changing disaster was from the impact of a comet and whether they have unearthed a real life Atlantis.

Come and find out more about this archaeological gold mine whilst staying in our hotels in Sardinia and discover the newly unearthed Atlantis.