Once an unfashionable drink, Italian export grappa is now set to make a comeback in a big way, going back to its traditional countryside and bouncing back with several unusual varieties. 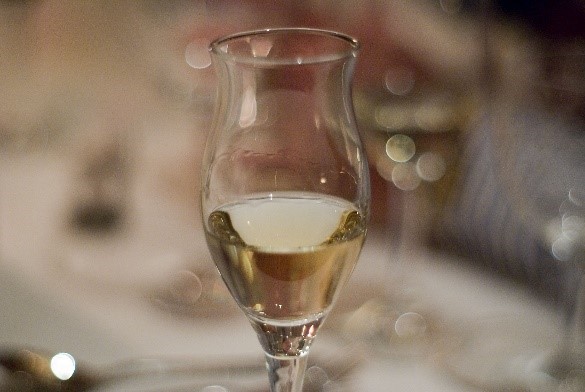 Made from the leftover grape pulp produced during wine making, grappa was made out of a tradition of not letting anything go to waste. It was traditionally distilled by farmers, who drank it regularly throughout the working day to keep themselves warm in the open air, and it was also custom for all the family to enjoy a drink of grappa after meals.

Grappa is also served in coffee shops, in the form of a caffe corretto, a shot of expresso mixed with 1cl of grappa. You could also order a shot of grappa alongside your coffee, known as an ammazzacaffe, or a coffee killer, with the alcoholic qualities of the grappa cancelling out the boost of energy given by the coffee’s caffeine.

With the decline in families gathering for dinner, the increase in people working in factories and offices rather than farms, and the rise in popularity of rival spirits vodka, gin and rum, grappa then fell out of fashion, and was referred to as an old-fashioned drink.

Now, however, according to expert Fulvio Piccinino, grappa looks set to make a bigger comeback than ever as a highly fashionable drink embraced by the world’s trendiest bars. Its associations of being a rough drink are set to be ditched with modern grappa now having a more refined and softer flavour, with some varieties even infusing other flavours such as herbs and lemon for a truly unique drink.

It is already being heavily promoted as a cocktail ingredient, with sales to countries such as China and Japan heavily rising, predicting a surge in popularity for the drink across the world. For a true taste of the Italian countryside as well as the chance to sample this authentic drink in its traditional setting, book a stay in one of our Umbria apartments today!