As one of the most popular ingredients across the globe, pasta is an essential part of many people’s diets. Its versatility means that it can be used in a variety of ways, and is one of Italy’s biggest triumphs. In fact, it’s hard to go to a restaurant and not see a pasta dish on offer. Because of its flavour, it is the perfect accompaniment for a vast array of different flavours, meaning that it is a cheap ingredient that can be enjoyed by many. 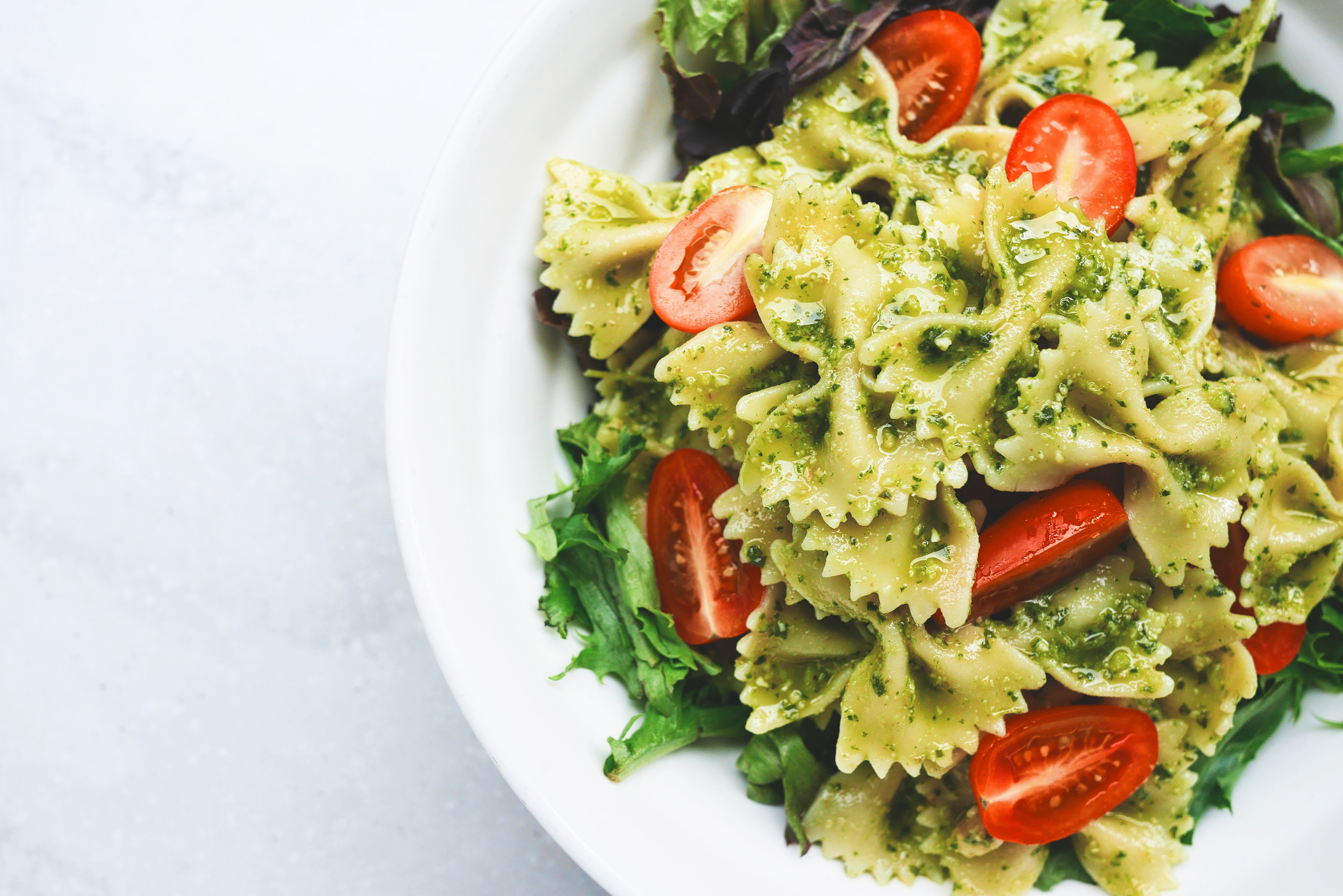 When visiting Italy, it is more than likely that you’ll indulge in a pasta dish, the rich flavours satisfying your stomach and tantalising your tastebuds. However, whether you’re staying in one of our Sicily holiday villas or are simply relaxing at home, looking for some inspiration for tonights dinner, there are a number of facts that we bet you don’t know about pasta! We’ve included fifteen of our favourites below!

There are over 600 types of pasta

Pasta is divided into two categories: pasta fresca and pasta secca. However, even with these divisions, there are still over 600 different assortments of pasta on the market. From sheets and strips to tubes and bows, each variety has their own perfect flavour combination and works best with different density of sauces.

Pasta is typically made from durum wheat flour

Durum wheat is the main ingredient in semolina flour, which is what pasta is typically created from. When made in this way, the pasta is to be consumed immediately after cooking, as the fresh ingredients don’t keep in the same way that dried pasta does.

If pasta is cooked, it should stick to a wall once thrown

The term al dente refers to how well pasta should be cooked before eating. Although pasta should still be slightly firm to the bite, the absorbtion of water wil have softened it up. When cooking pasta, however, it is important to note that sight alone is not a good indicator as to whether or not it is ready, and the only way that you can be certain is by tasting it or throwing it at a wall – if it sticks, it is ready.

Italy is, understandably, the biggest consumer of pasta annually, with it suggested that the average Italian consuming 60lbs each year. By this calculation, it is estimated that they are eating five pounds worth each month.

Eating pasta has been proven to make you happy

Dr Rogers, head of the Psychobiology unit at the Institute for Food Research has found that eating a diet that is high in carbs is more likely to make you live a happier lifestyle. The findings found that high levels of serotonin were produced after eating substantial quantities of bread, pasta and potatoes; the chemical serotonin can help “relieve a depressed mood and control(s) aggressiveness”.

Pasta used to be eaten with a spike

With it dating back to medieval times, pasta has been enjoyed for centuries. However, Italians previously used to load up a spike with spaghetti in order to eat it. Known as a punteruolo, the wooden spike would be used to help twirl up the noodles. However, this was replaced by a fork with three prongs.

People used to believe that spaghetti grew on trees

Spaghetti was previously considered to be an exotic dish, so much so that in April 1957, the BBC released a spoof programme stating that the Italian staple grew on trees! The show went on to say that frost could potentially ruin the flavour and that each strand always grows to the same length.