The tradition of Septemberfest began in 1976, and is a Bavarian inspired beer festival hosted in the Marina di Carrara, Tuscany, between the 26th August and 12th September, to celebrate its twinning with the German town Inglostadt. 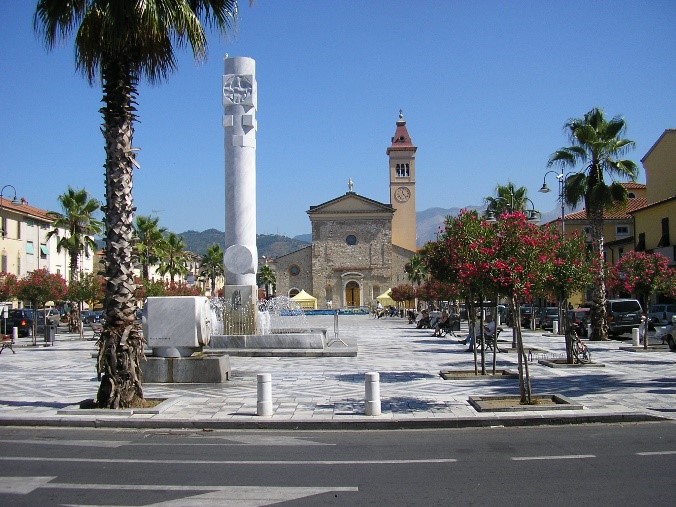 Septemberfest draws around 120,000 visitors a year from all over the world, as it is the most important German festival outside of Germany, celebrating the coming together of two cultures. The events include a variety of Bavarian food, beers, music and orchestra shows, and you can even take the chance to learn some Bavarian folk dancing, with lessons provided over the entire 18 days.

Indulge in a choice of lager, dark beer or wheat beers, which are transported from Nordbrau to Tuscany several times during the festival as a tradition. Alongside the beer will be some traditional German foods such as strudel, potato salad and red cabbage all accompanying varieties of pork and beef, providing a cultural experience in Italy’s beautiful region of Tuscany.

Surrounding Septemberfest you will find both a commercial fair, Tutti in Fiera and a fairground, Luna Park. Not only will the festival be an exciting experience, the Italian town also has a lot to offer in the form of sightseeing, museums and architecture, with a collection of churches and cathedrals dotted through the town and the Carrione River running by its side.

Many souvenirs are available from the festival from traditional German beer mugs to t-shirts and trinkets ensuring you a lasting memory of the experience of the melting pot of Italian and German traditions.

Head out on your Tuscany holidays in September to experience the fantastic Bavarian Septemberfest and make the most of not only the local Italian food and wine, but also Bavarian beers in a unique Italian setting.