The Incredible and Stunning Wild Animals of Italy

Posted on in Italy, Rural Retreats

Italy may not be the first destination you think of when considering a wildlife holiday but we will highlight some of the amazing animals that choose this beautiful and diverse landscape as their home. Nature watching is an enjoyable and tranquil activity that allows you to slow down and witness some of the spectacular happenings in the animal world.

The elusive and wild cat of Italy is probably the most impressive wildlife sighting you may see on your holiday. Claimed to be extinct for almost 100 years, the stunning lynx was spotted in Italy in 2000; it was breaking news at the time as many enthusiasts celebrated the finding. The lynx is nocturnal and solitary, unless with young, and there have been recordings of the big cat in the north and central Italy. The lynx usually hunts hares, rabbits and deer. 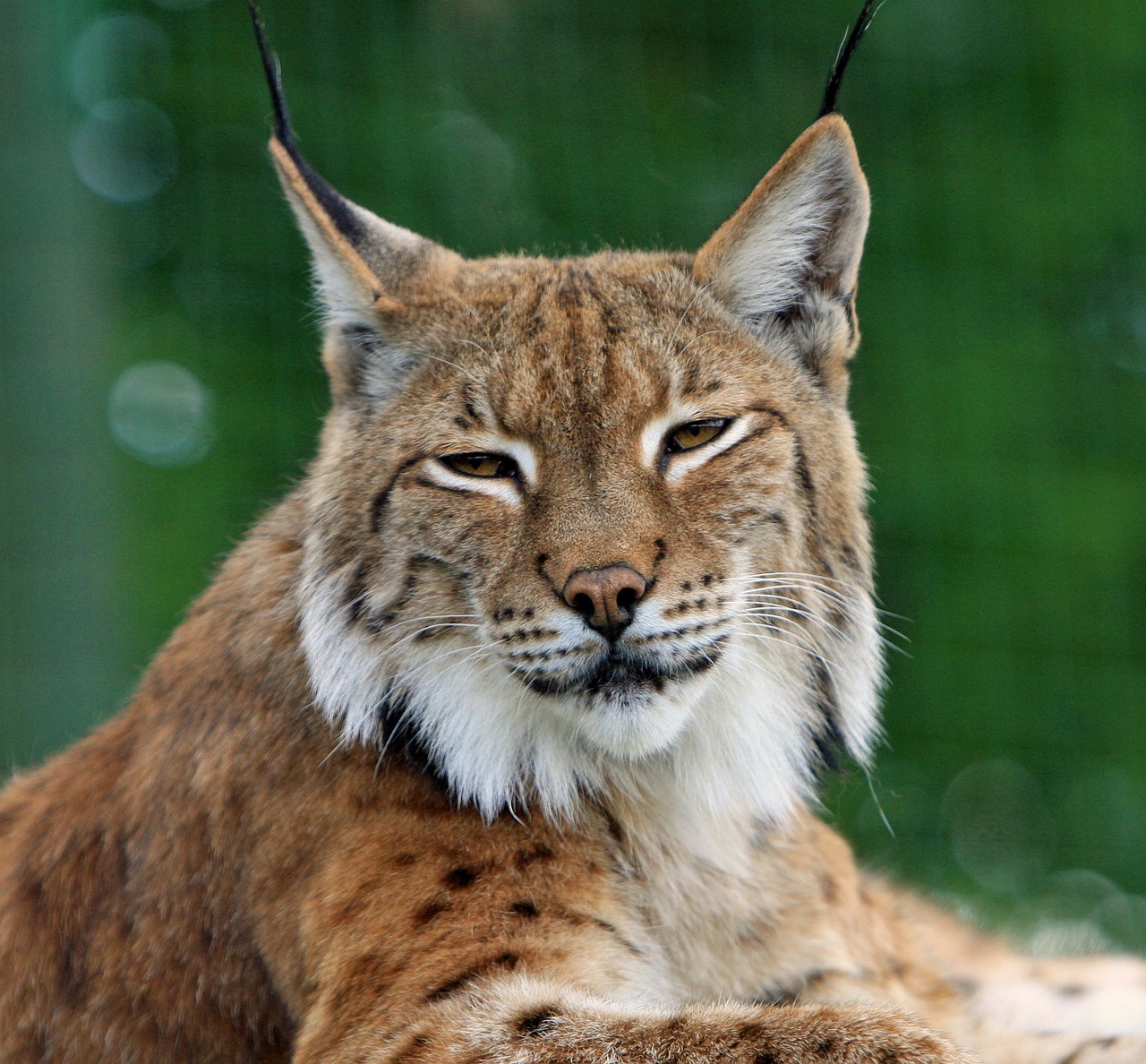 Marmots are part of the squirrel family, but unlike their close tree-dwelling relative, they live under the ground, creating an extensive structure of burrows and tunnels. They hibernate during the winter and come out of their seasonal sleep during the Italian spring. They are recognisable from their loud whistle which they sound when a predator is nearby. Marmots are herbivores and eat grasses and flowers.

The grey wolves also stay in the Italian mountains, living in packs of around 10-15, which is much smaller than European wolves. They’re nocturnal and usually hunt deer or wild boars. The protected animals are an amazing site to see, majestic and encaptivating. 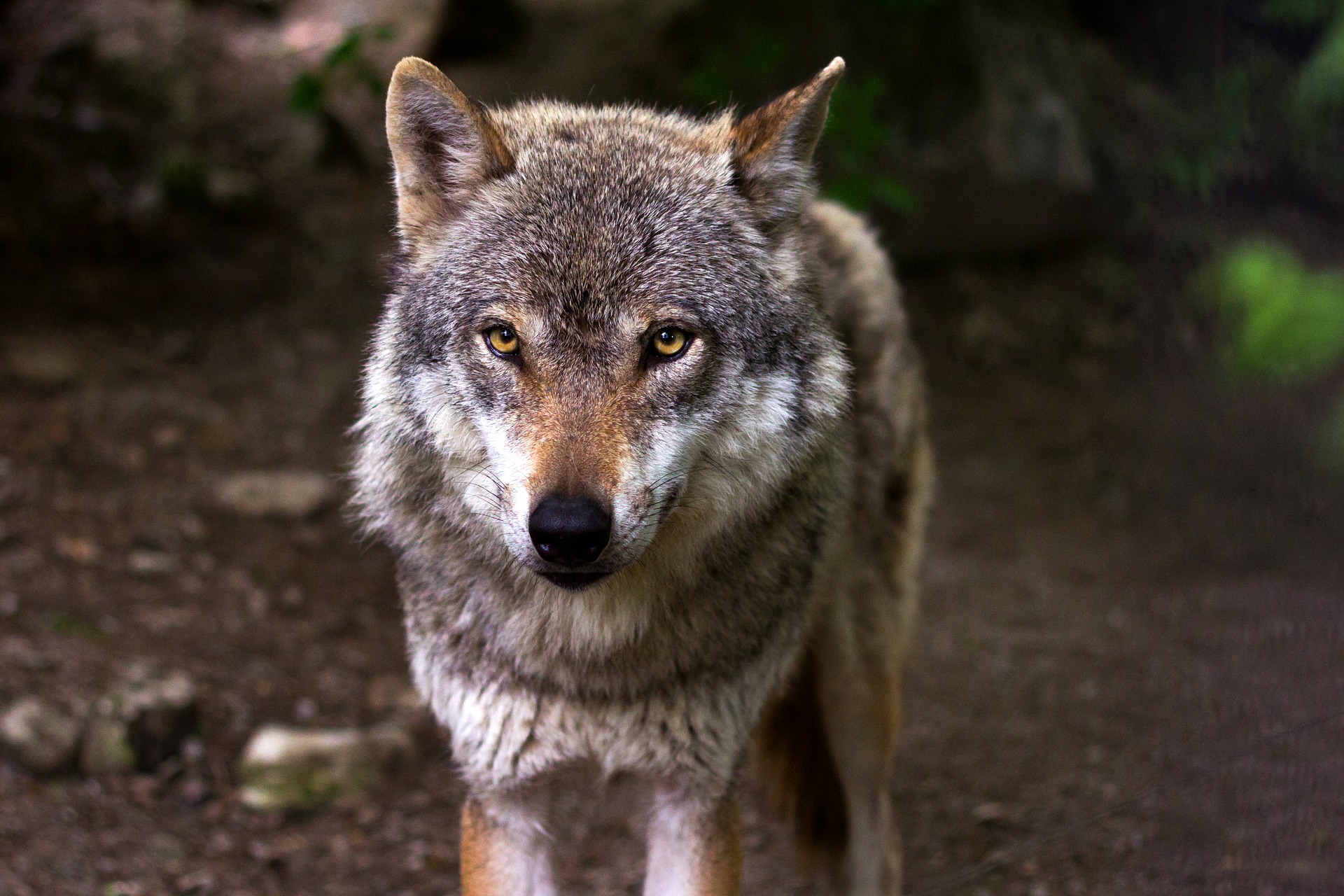 The Corsican hare is a species and relative of the hare family that is only found in Italy. They can usually be spotted by themselves or in pairs eating grasses and berries. The hare can reach over 30 miles per hour, with its large limbs propelling them forward.

The golden eagle has approximately a two-metre wingspan, with powerful force and incredible talons. This species is monogamous and will stay with the same mate for their whole life, building large nests for the upbringing of their young, which the pair will return to year on year. The nests are usually situated in remote, quiet settings, away from human interruption. They eat birds, fish and rabbits. Keep your eye on the sky for a sighting of this beautiful bird. 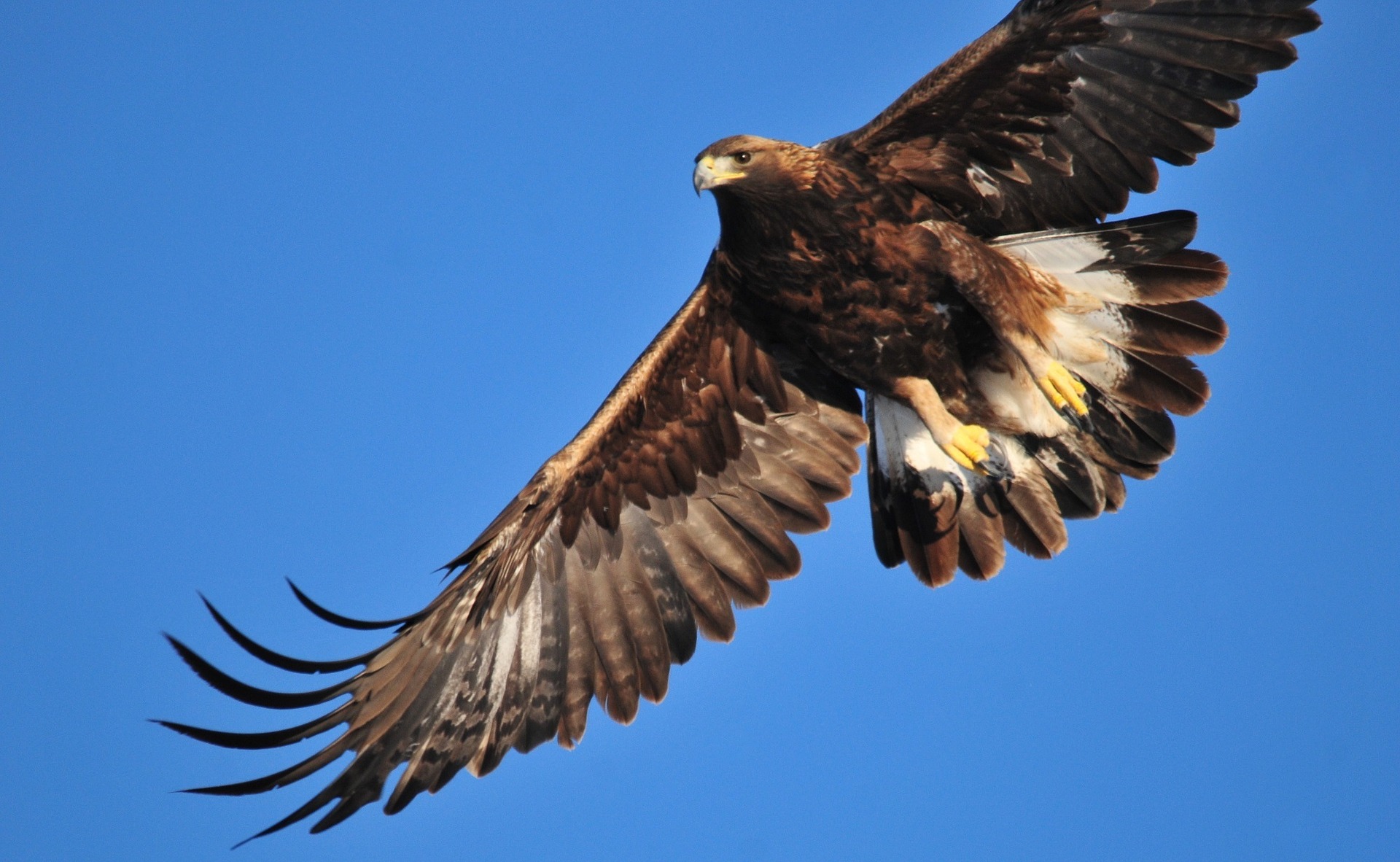 The Sardinian long-eared bat has only recently been identified and classified as its own species. Although closely related to other bats, they have entirely different genetics. Typically to bat behaviour, they are nocturnal, living in colonies in the caves and woodlands, and use echo location to catch their prey.

Ibex are a popular subject for viral videos as their gravity defying moves cause amazement amongst viewers, jump over an astonishing 2 metres. The wild goats of Italy live in herds, on mountains or areas with steep cliffs. They can live in these locations as their hooves are formed in a shape which sucks them to the ground, making them comfortable and agile. Their chosen habitat may seem odd to us, but the Ibex live there as their main predators find it difficult to hunt on the terrain. 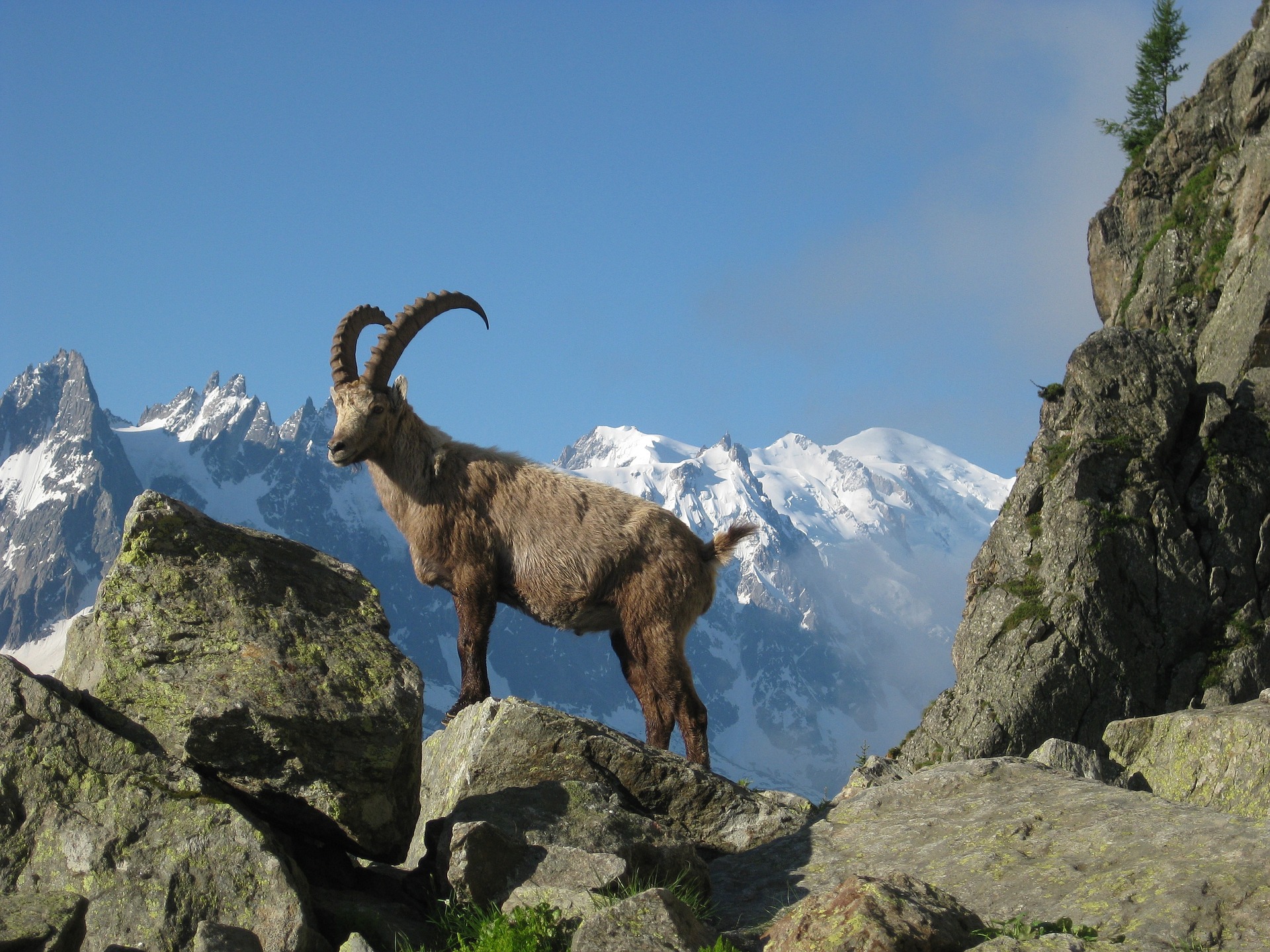 Wild boars are plentiful in Italy, so much so that they can cause frustration to vineyard farmers. The relative of the domestically farmed pig has an insatiable appetite for the delicious and ripe grapes. One boar can consume a massive amount of produce, in a very short time. Wild boars have impressive tusks, which are used during the mating season when the males are fighting their opposition. If you take a slow drive, down a quiet country lane, you are highly likely to spot one.

We have a fantastic range of luxury villas in Italy that will make the perfect base while you are on your wildlife exploration adventure. So, slow the pace down, grab your binoculars, pack a picnic and wait to see what amazements the wonders of nature provide.