7 Facts about Nutella that You Probably Didn’t Know

Monday, February 5th was World Nutella Day and here at Essential Italy we love the decadent, rich flavours of the hazelnut spread which is the perfect accompaniment to a range of foods, as well as by itself for the ultimate indulgence. Universally recognisable, Nutella’s growth shows no signs of stopping. In fact, last year alone the company invoiced €10.3 billion, which is a growth of almost 10%. 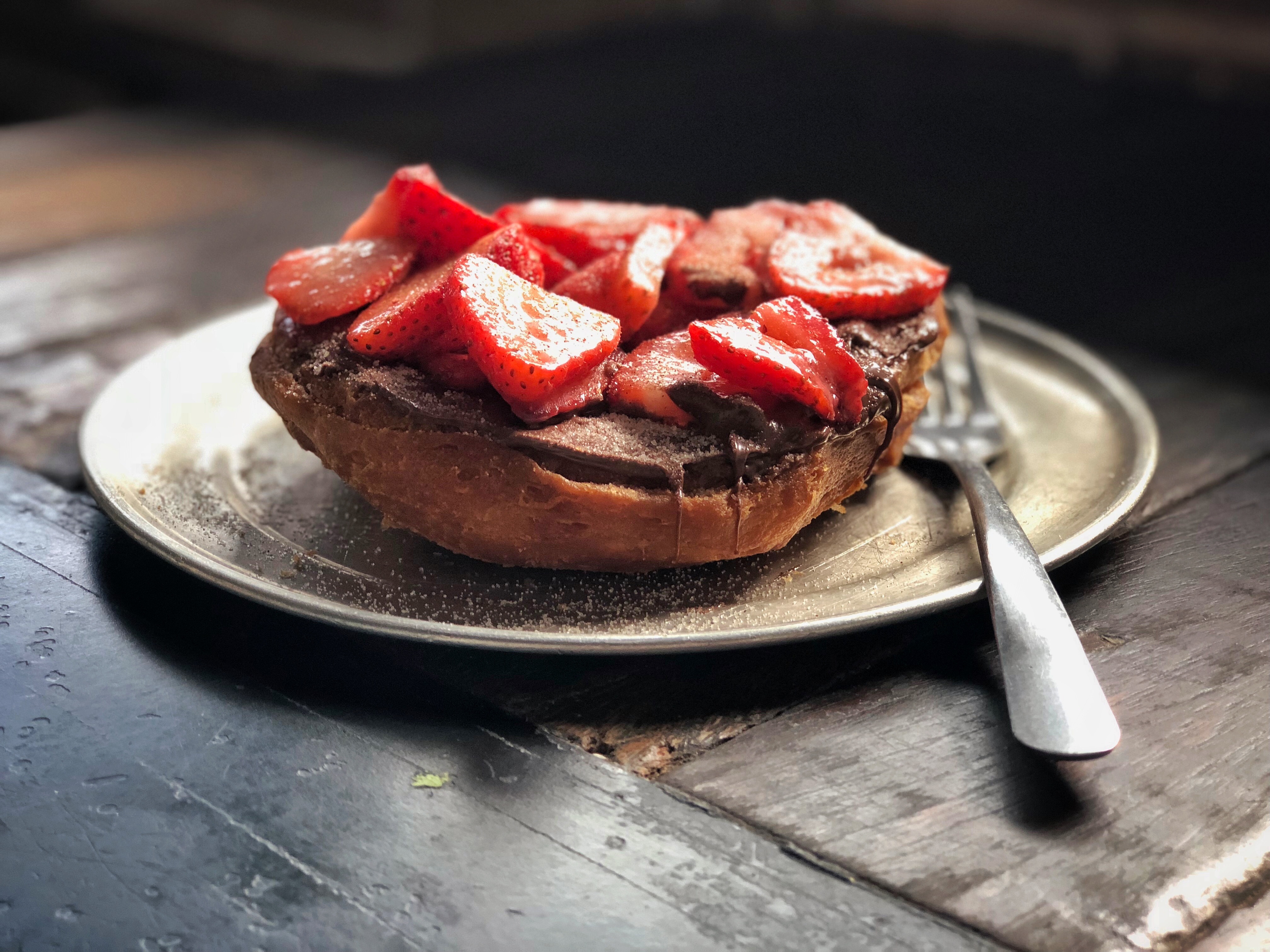 On your next stay at one of our Italian villas, why not grab yourself some Nutella to enjoy?! Whether you’re a spoon-in-the-jar kind of person or someone who is more than happy to go without, it’s hard to deny its cult status around the world; with personalised jars on offer to jumbo 1kg pots also available to purchase, people across the globe seemingly can’t get enough of the chocolate and hazelnut combination.

Although World Nutella Day has been and gone, pancake day is today and here at Essential Italy we love indulging in a Nutella-topped pancake. What’s your dream pancake topping? We would love to know so share your pictures and images with us on social media this Shrove Tuesday.