A relatively untouched area of Italy, and the quieter neighbour of Tuscany, Umbria villa holidays have everything that Tuscany has to offer and more – alongside the fields lined with olive groves, hills topped with cypress trees, high quality food and exquisite art and architecture, Umbria is also steeped in its very own history, parallel to the rise of the Roman Empire.

East of the River Tiber, before the Romans conquered the whole of Italy, one area of Umbria was inhabited by the Umbri people, with west of the river being the territory of the Etruscans. Though their ancient language did not survive the Roman occupation, the unique Umbrian culture remains today, and is reflected in the medieval buildings of the area’s ancient towns. For centuries, Umbria has managed to keep its old-world charm and authenticity, thanks to a lack of access to the sea and international borders preventing it from any outside influence.

Gubbio is perhaps the best-preserved medieval town remaining in ancient Umbria, found on the steep slopes of Monte Ingino. It is well known for its ceramics, sold by local craftsmen throughout the town, with typical examples featuring red or green designs on a white background. Visible traces of an ancient past can be found etched into the walls, with the town also featuring a unique curio, the Tavole Eugubine, a series of ancient tablets inscribed in the now-extinct ancient Umbrian language. 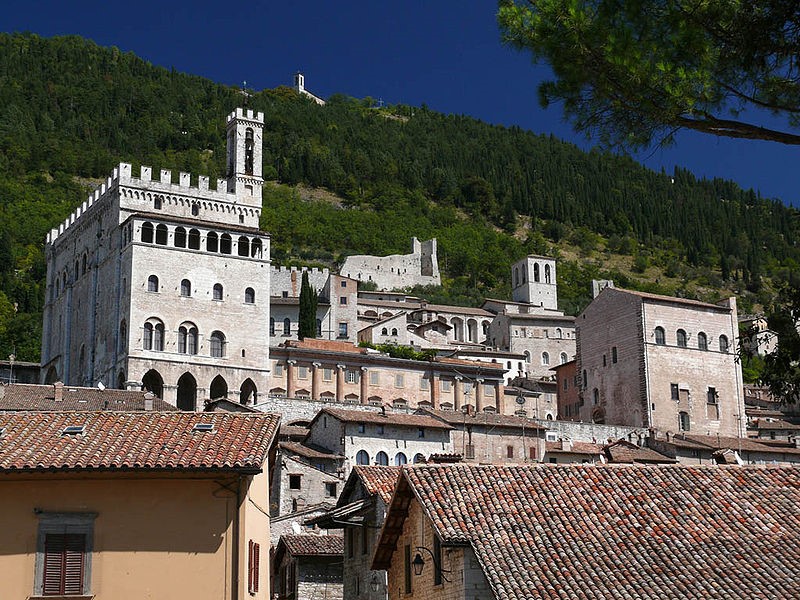 One of the most delightful towns in all of Umbria, Todi is found upon the hilltops and has three sets of walls dating from the Etruscan, Roman and medieval eras, charting the area’s change into modern Umbria. It is also home to one of the oldest communal buildings in Italy, the Piazza del Popolo, which is lined with Gothic and Renaissance-influenced buildings, today housing a museum of Etruscan and Roman antiquities. 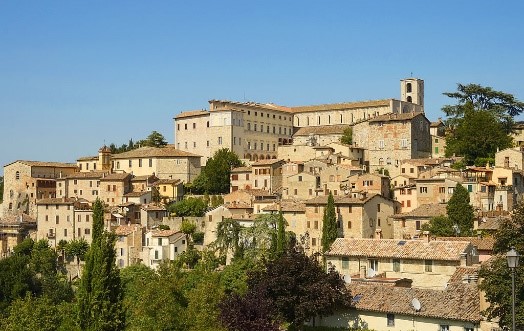 Another charming little town nestled within the hills of Umbria, Spoleto is easy to spot from a distance thanks to its main landmark, the Rocca Albornoziana, a 14th century fortress which crowns the collection of winding streets, palaces and medieval buildings below. Within Spoleto itself are a number of other important historical sites, including the Duomo, the Roman-influenced San Gregorio Maggiore church and the Basilica di San Salvatore, each also demonstrating the area’s religious history alongside its cultural background. 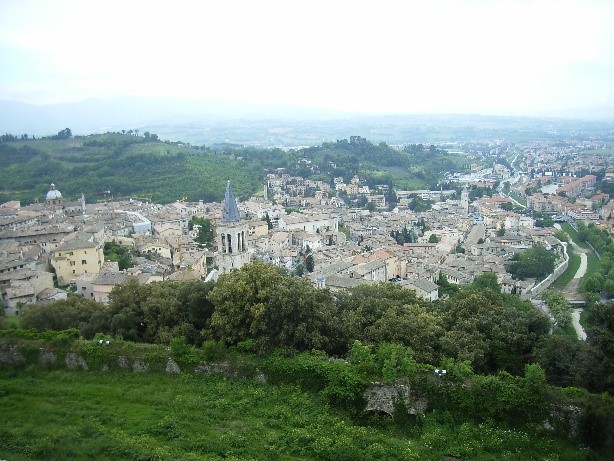 Though it became a more important Umbrian town after the Roman occupation, Assisi is in fact regarded as the religious soul of the region, and is the hometown of the patron saint of Italy, St Francis. One of the town’s most beautiful attractions is the Basilica of San Francesco, which is in fact made up of two superimposed churches, with the upper church’s frescoes one of the most important and best examples found in the history of Italian art.

With a strong medieval Umbrian character scattered with Roman remains, Spello is a truly picturesque little town, with the streets’ windows and balconies decorated with colourful flowers. For a great example of Umbria’s famous medieval frescoes, the work of Pinturicchio in Santa Maria Maggiore’s Baglioni Chapel is amongst the best in the region. 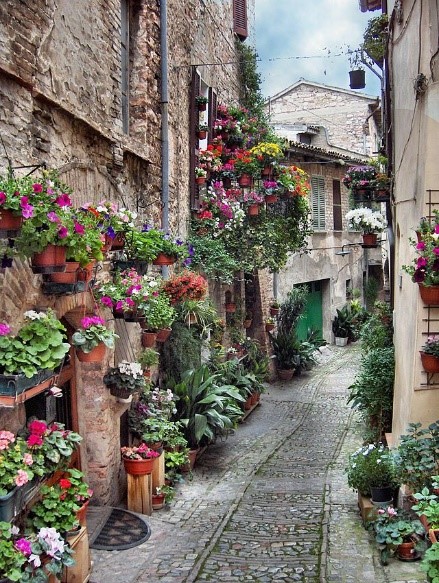