Sicily is an incredible place to visit, with a fantastic array of landscapes, plenty of history, architectural masterpieces and, of course, fantastic food! Although part of Italy, Sicily is truly unique when compared to the mainland. German writer and statesman, Johann Wolfgang von Goethe, once said “L’Italia senza Sicilia non lascia immagine nello spirito: qui è la chiave di tutto” which means “Italy without Sicily leaves no image in the spirit: here [Sicily] is the key to everything.”

If you’ve already checked out our ’10 Fascinating Facts About Sicily’ then why not read on to discover more about the majestic island? 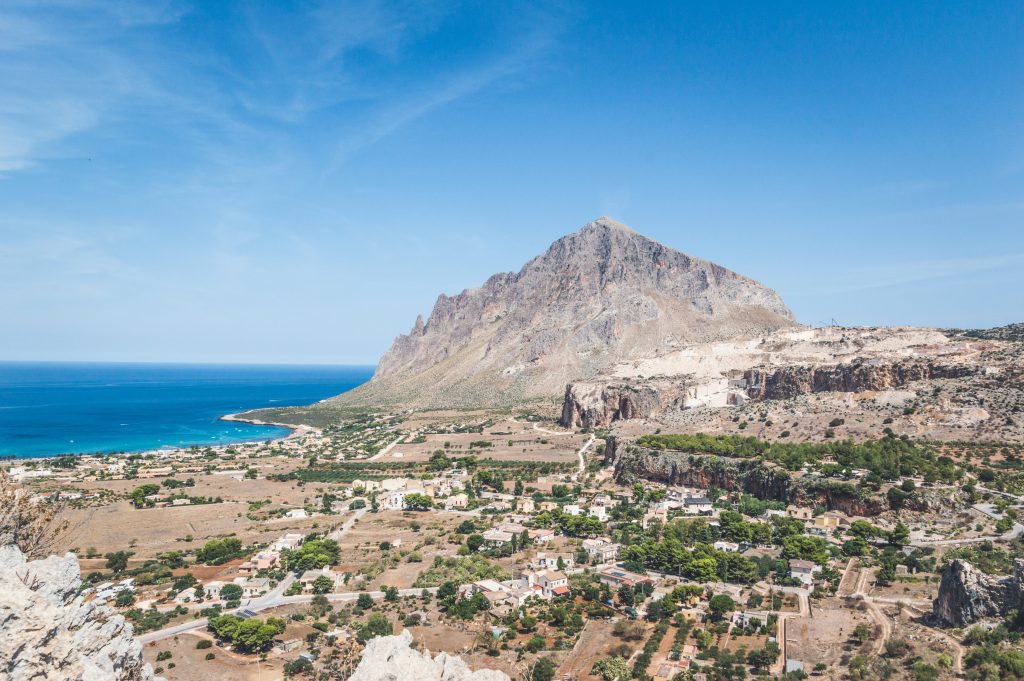 1. What is Sicily’s Population?

Sicily has a population of around 5.82 million and is the fourth most populous region in Italy. This makes up for around 8.5% of Italy’s population in total!

2. What food is Sicily Famous For?

Forbes Magazine deemed Palermo to have the ‘tastiest and most varied street food’, and gave them the top spot as ‘The European Capital of Street Food’. With the most famed snacks including traditional Sicilian Arancini, Pannele and their own style of pizza!

3. Why Does Sicily Have Greek Ruins?

Sicily may have better Ancient Greek ruins than Greece! The Greeks once controlled the large majority of the island, and their cultural influences can be seen all around the island. Many people claim that the ruins in Sicily are far more beautiful than those in Greece.

4. What are Sicily’s Exports?

5. What is the Life Expectancy in Sicily? 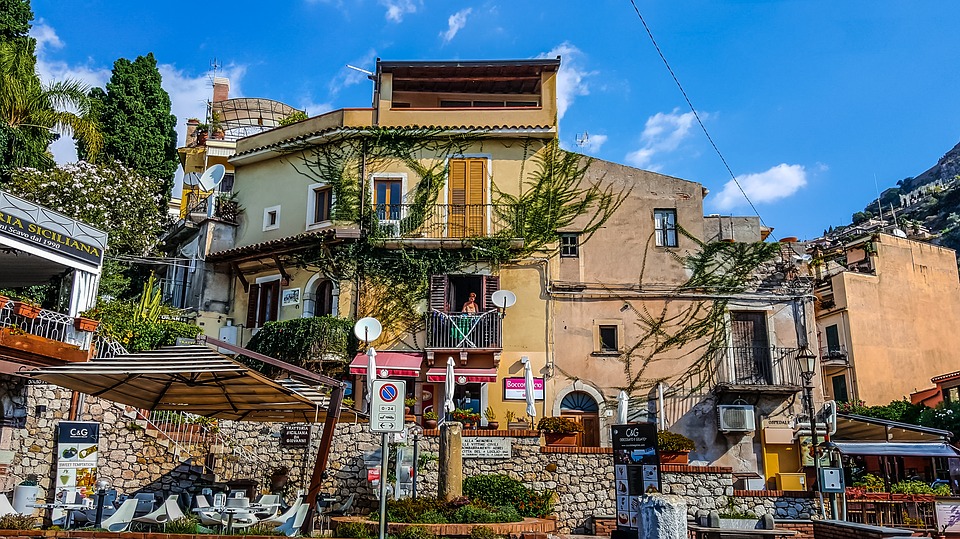 6. What is the Longest River in Sicily?

The longest river in Sicily is The Salso, running for 89-miles in total and marking the continental divide; this flows southward towards Licata. Sicily has very few natural rivers, and none of them are navigable in the modern day.

7. How long is Sicily’s Coast?

Sicily has around 600-miles of coastline and is the largest Mediterranean island which means that the array of beaches are spectacular! Some of the best include San Vito lo Capo, Agrigento, Torre Salsa and Lo Zingaro.

8. How many Volcanoes are in Sicily?

Sicily is home to two of Italy’s three active volcanoes: Stromboli and Etna, with the third located near Naples, Vesuvius. Etna’s last eruption was in March 2017, and Stromboli’s last major eruption was in April 2009.

9. Why do People Live on Mount Etna?

Around 25% of the Sicilian population live on the slopes of Mount Etna due to its sheer size, and the land is perfectly fertile for growing grapes and other produce.

10. Are People from Sicily Italian or Sicilian?

A very large percentage of the population of Sicily consider themselves to be Sicilian rather than Italian. They also have their own dialect; aspects of it vary from traditional Italian that it could be referred to as another language; this is spoken by around 70% of the population.

Have you seen our ‘7 Days in Sicily’ itinerary? It offers fantastic ideas on what to do whilst staying in our villas in Sicily with a pool, picked out from our own personal experiences!

We’d love to hear from you if you have any additions to either the itinerary or our facts; let us know via our social media channels!