Which Italian cities will make the new Monopoly board? You decide!

Italy’s version of the classic board game Monopoly will soon be getting a makeover, with fans of the game having a say on which locations will feature via an online vote. 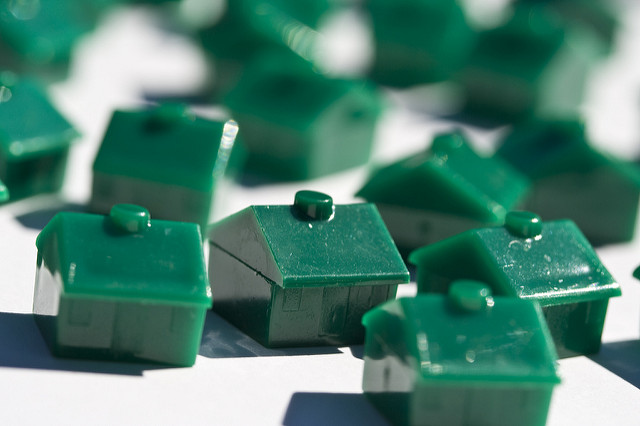 Rather than naming each square on the board after a street, the new board will break tradition and will dedicate a spot to each of Italy’s 20 regional capital cities. Decided by public vote will be the two locations who take up the famous indigo-coloured squares, which mark the most expensive purchases on the board – currently Parco della Vittora and Viale dei Giardini in the Italian edition and Park Lane and Mayfair in the UK edition.

Currently winning the vote is Trento, one of Italy’s most prosperous cities, with Bari, the capital of Puglia, in second place. Surprisingly, Rome is only in fifth place in the vote, while the cultural city of Florence has not even made the top ten. Voting is open until June 17, however, so the final result could be hugely different.

In the current edition of Italian Monopoly, the majority of the street names come from 1930s Milan. Some of the street names, however, such as Via del Fascio (Street of Fascism), were changed after the fall of the dictator Mussolini to more neutral names.

With twenty of the squares on the board taken up by the regional capitals, there will still be two empty squares on the board. What fills these squares will also be decided by online public vote, where there are hundreds of towns across Italy to choose from. The current leader is the aptly-named Monopoli in Puglia, which could see a huge tourism boost from being featured in the famous board game.

The new version of Monopoly Italia, complete with the new towns and cities, is expected to hit the shelves in 2017. You can vote for the places you’d like to see featured on the board here, and you are allowed to vote up to five times a day. If you’ve fallen in love with a town or city on your holiday to Sicily, Sardinia, Tuscany or anywhere else in Italy, why not vote to have your favourite place immortalised on the famous Monopoly board? It would make for a great souvenir to take home and play with family time and time again!