Next month sees the return of one of Sardinia’s more unique festivals, the Artichoke Festival, celebrating the island’s cuisine and in particular one of its most important ingredients. 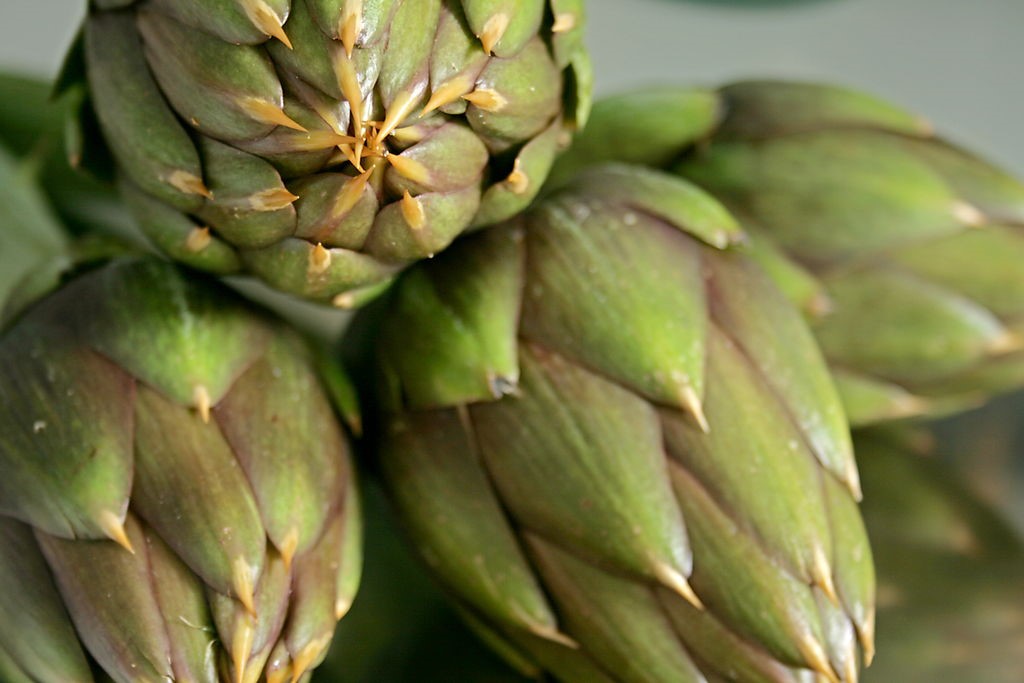 If you love food and trying out the best that the local area has to offer, this is the event for you – there will be tastings galore of several recipes including both cooked and uncooked artichokes, showing the versatility of this vegetable and just how important it is to Sardinian cuisine.

Situated in the village or Uri, a short drive from the major coastal town of Alghero, the festival has been taking place here since 1990, drawing in more and more crowds of people with each passing year, and happens on the second Sunday of March every year.

As well as the tastings, the festival will be celebrated in traditional Sardinian style, with a number of cultural and sporting events for all ages taking place. This is also not the only Artichoke Festival taking place in Sardinia during the year – the event has proved to be so popular that a similar festival in Sassari also takes place every December.

The Artichoke Festival is just one of several cultural and unique events taking place on the island throughout the year, meaning that, whenever you decide to stay in our luxury hotels in Sardinia, there is always something going on in this fantastic holiday destination.