The incredible Roman mosaics of the Villa Romana del Casale

Located in the heart of Sicily just 3km from the art town of Piazza Armerina is the Villa Romana del Casale, which has remained the apple of the residents’ eyes for centuries. Dating back to the 4th century AD, it is historically significant not only for its architecture but also for its dazzling mosaics, which together established the property as a UNESCO World Heritage Site in 1997. 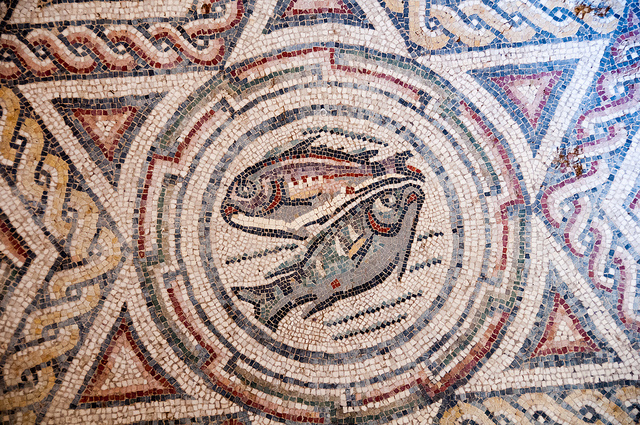 The Villa Romana del Casale is a majestic Roman villa and perhaps the best example of its kind, mostly likely having first belonged to a governor of the Eternal City. Over the decades, various areas of the villa have been excavated, and now four distinct zones of the villa can be identified. The first is the enormous entrance complete with a horseshoe-shaped courtyard, while at the villa’s centre another courtyard garden can also be found. You can also still see the thermal baths complex as well as a large room featuring three recesses. Restoration has been carried out at the villa for decades, and was finally completed in 2012, which has made the site better to visit than ever.

The main marvel, however, can be seen throughout the villa and both the main northern and southern apartments: the wall and floor mosaics. These were discovered for the first time only in the mid-18th century by archaeologists, and are still considered today as some of the most beautiful and best-preserved mosaics ever found. Almost 40,000 square feet of mosaic flooring has been discovered here in total, complementing the classical columns and statues that can also be found throughout. 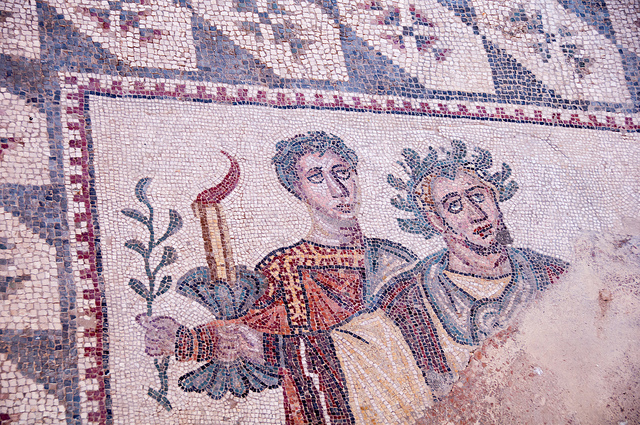 Each of the mosaics reflects the life and taste of the man who first lived here and, rather interestingly, they exhibit a definite influence from several North African art styles. Academics therefore believe that many of the workers who put the mosaics together were brought over from Africa. Some of the mosaics also have stories to tell within their tiles, from myths to anecdotes charting the life of the Roman aristocracy. Meanwhile, the friezes also depict colourful scenes of marine animals, the circus and animal hunts.

Not only is the Villa Romana del Casale rich in fascinating history, but it is also decorated with hundreds of colourful and elaborate mosaic artworks, making it a place to visit everyone will love on their family holidays in Sicily.