A top Puglian winemaker, Antonio Cavalla of Masseria Altemura in Torre Santa Susanna, has spoken of the region’s ideas of progressing into making more elegant wines, veering away from the more alcoholic approach that their wines are known for. 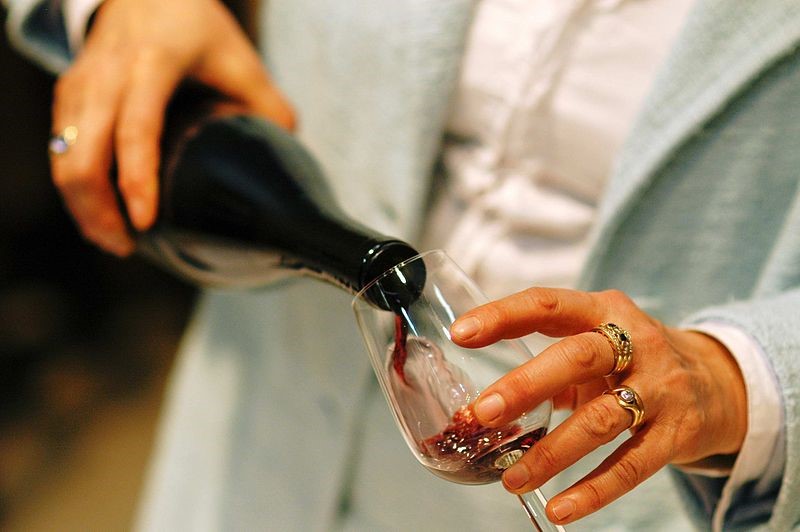 According to Cavalla, Primitivo is now deemed too alcoholic as the grapes are harvested too late, despite it being a part of the traditional process. He is now favouring creating ‘elegant wines rather than alcoholic monsters’ and picking grapes earlier in order to lock in freshness, preserve acidity and reduce the alcohol content. With this practice, however, there is still room for error, as if the grapes picked are under-ripe, they will lose some of their character and flavour.

The move to a less alcoholic wine by the Puglian wine industry is being planned in order to make their wines more approachable, with the lower alcohol content meaning drinkers are more likely to drink wine by the bottle rather than the glass.

Puglian winemakers are also planning to venture further into the field of white wines, as though they are mainly associated with the high quality of their red wines, local restaurants are demanding white wines to pair with fish due to the recent boom in tourism in the region.

If you’d like to visit Italy to sample the various regional wines in a beautiful, authentic and sun-kissed setting, visit our website for a great range of Puglia, Tuscany, Umbria, Abruzzo, Sardinia and Sicily holiday villas.