This study reveals another reason we should keep tucking into pasta

Pasta and its food group of carbohydrates have often been labelled as a driving factor of weight gain, however, a new study has revealed that we no longer need to feel so guilty about tucking into a bowl of spaghetti. 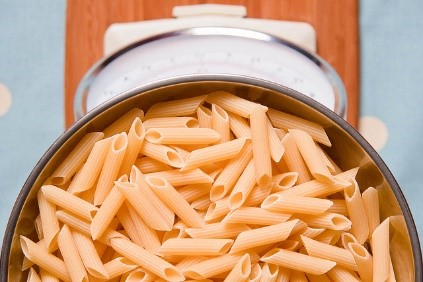 After examining a cross-section of 23,500 men and women across Italy, recording their dietary habits, body mass index and waist-to-hip ratio, the study, published in the journal Nutrition and Diabetes, revealed some surprising results.

According to the authors, their findings “show a negative association of pasta consumption with general and central obesity”, meaning that those who do consume pasta are less likely to be overweight. This is in contrast to the numerous diets which have been around for the past few decades, which have dictated that scrapping carbs in favour of protein is the key to weight loss and healthy eating. The belief has even led some Italians to turn away from pasta, which is well-known to be a staple of the Italian diet.

So why does pasta help to keep us slim? The precise details still remain a bit of a mystery, however, the study’s authors believe it is due to the other ingredients pasta is eaten with. Pasta is normally served with a variety of seasonal vegetables, legumes and lashings of olive oil, all of which are beneficial for a healthy diet; the Mediterranean diet is considered by many as one of the healthiest diets you can eat.

Sample the world-famous Italian cuisine for yourself, using fresh and locally-sourced ingredients, with a great getaway in Italy. Choose from our Abruzzo, Tuscany, Umbria, Sicily, Puglia and Sardinia villas and enjoy a real culinary adventure!