Reports show that over 2,000 centenarians live in Italy, with many centenarians living in the rural communities of Sardinia. The number of centenarians in Italy has seen a massive increase over the last 15 years, more than tripling on the figures compiled at the start of the century. 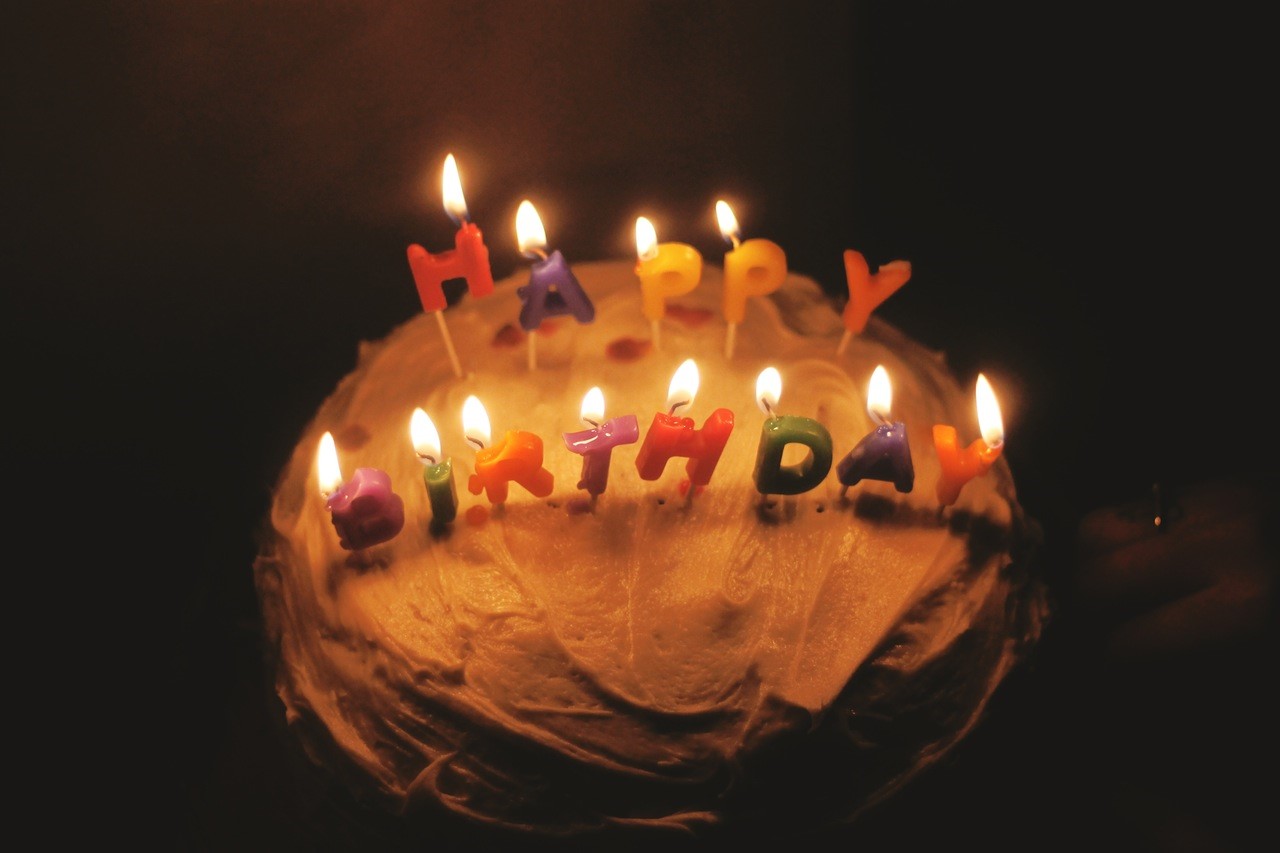 Scientists have been intrigued for years regarding the longevity of Italians; discovering the Mediterranean’s secret to long life has been the aim of many studies carried out over the years. A UK firm even bought the genetic data of over 12,000 Sardinians in the hope of uncovering the link.

It was recently reported that Valerio Piroddi, nicknamed Tziu (Uncle) Mundicu, took the crown of oldest man in Italy when he blew out 111 candles on his birthday cake on Sunday.

Piroddi was born in Villamassargia in southern Sardinia. He celebrated his birthday in Cagliari, where he now resides, surrounded by his friends and family, including his great grand-children!

The President of the Global Community of Longevity, Roberto Pili stated: “He’s a true phenomenon, with a biological age of at least 20 years less than his true age.”

Pili presented the supercentenarian with a plaque in recognition of his impressive age and zest for life. Pili noted that Piroddi has “excellent memory and motor skills” for his age. Piroddi also lives independently, going for a morning stroll every morning.

Until the staggering age of 85 Piroddi worked as a farmer. He eats a typical Mediterranean diet that consists of fresh fruit and vegetables alongside cheese and red wine. He also has a sweet tooth, enjoying the doughnuts, ice cream and the occasional candy treat.

Scientists believe that the longevity of Italians is down to their nutrition, with antioxidants found in many traditional Italian delicacies like red wine, olive oil and rosemary; as well as environmental factors like the sense of strong family ties and community in the rural areas that contribute to a long and healthy life.

To discover the secret to a long, healthy life for yourself why not stay in our villas in Italy? You can live the authentic life of an Italian, sampling the tasty cuisine and idyllic country life. You may just fall in love with Italy enough to make a permanent move!