New love in the hills of Tuscany

A British author has written all about a trip to Tuscany in his debut novel.

Paul Beaumont was a young man when he first visited Tuscany as a newlywed. In his 30s he holidayed in the region with his wife and children, taking in the rolling hills of the countryside and enjoying the culture on offer in the region’s cities.

His new novel covers that trip, as well as one he made more recently with a new partner – 25 years on and after suffering heartbreak. 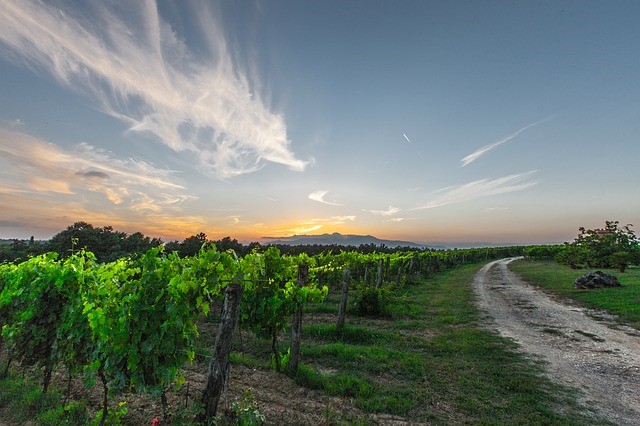 The book looks at how his most recent trip to the land Virginia Wolf described as “the loveliest of landscapes” brought memories flooding back to him.

He waxes lyrical about how the rolling hills, the vineyards, the cypress trees, the sunflowers, the terracotta tiles, the food and the sunshine in the region make it the perfect place for romance.

“When I first visited Tuscany,” he wrote, “we stayed in the ancient walled town of Lucca, and spent our days wandering around its enchanting narrow streets and also ventured out to visit the must-see sights in Florence, San Gimignano, Pisa and Siena.”

“We spent eight hours in the square ahead of the race,” he wrote, “all for a two minute long race, but it was worth every minute of the wait.” 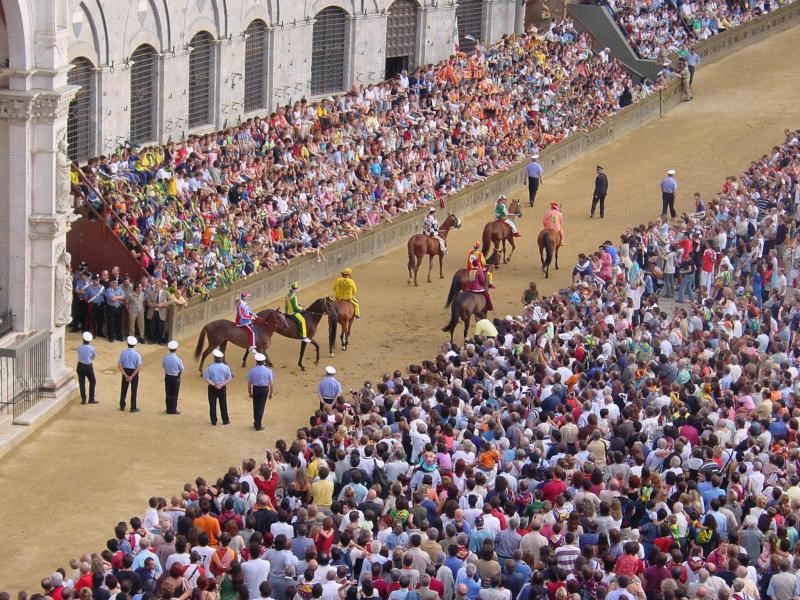 Years later, with his children having flown the nest and his wife having followed, Paul returned with a new beau, albeit at a different time of year.

He explains in the book how he deliberately chose to travel later in the year. “I went in October this time,” he wrote, “a time when the sunflowers have died and the air has started to chill.”

Despite the fact he was in the region at a time not typically associated with holiday making he writes about how hotels in Tuscany were still as welcoming as ever.

“I was reminded of the happiness I had known before,” he wrote. “And despite the fact we saw Tuscany when it was perhaps past its best so to speak, it was still beautiful, and it gave us joy and happiness.”