Cultural Minister Dario Franceschini announced yesterday that the Italian government are to invest a further €300 million into restoring a number of historic sites across the country, after premier Matteo Renzi passed the budget for 2016, which is to include more spending on culture. 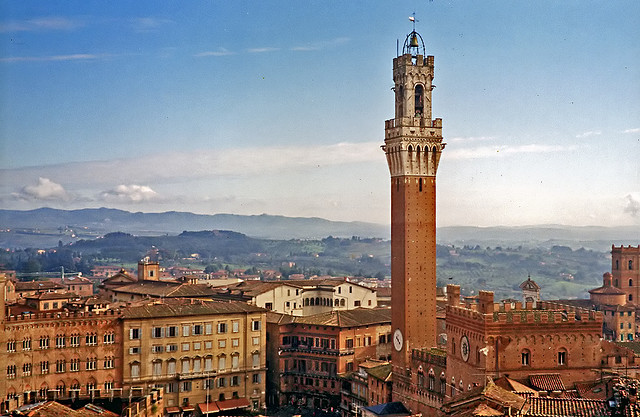 The money will be spent on a total of 241 projects, with the move coming amid a growing concern for the state of the country’s historical sites, bucking the previous trend for budget cuts when it came to culture.

Much of the money will be put towards various projects in Rome, including the Palazzo Venezia as well as Emperor Nero’s “party palace” Domus Aurea, overlooking the Colosseum from a hilltop, which will see €13 million of investment put into restoring its 300 rooms.

Alongside the investment in Rome, over €2 million will be used to restore the walls of medieval Siena, which many of our guests visit on their Tuscany holidays, as well as €6 million being put towards preserving Venice and its canals. Alongside historical sites and landmarks, galleries, museums and libraries will also receive a share of the funds.

Additional funding will also come from the private sector, with a previous example being the House of the Centaur in Pompeii, which was restored thanks to a crowd-funding project.